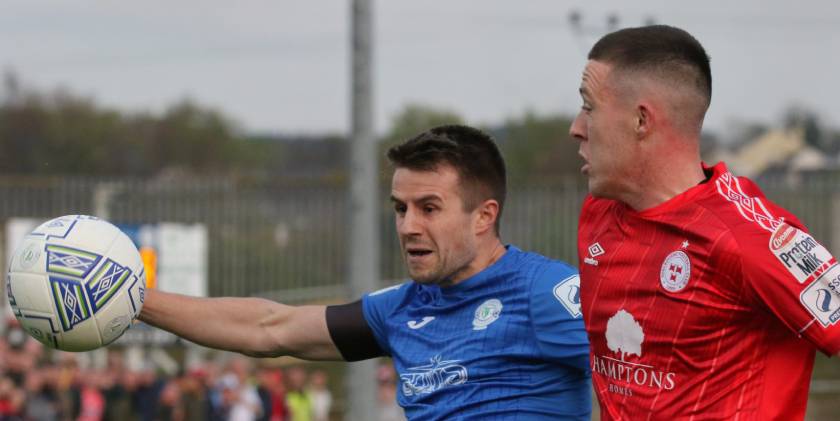 First home win of the season for Finn Harps

Finn Harps got their first home win of the season with a 1-0 over Shelbourne at Finn Park.

Barry McNamee’s shot from outside the box was all that separated the two sides at Finn Park as Finn Harps picked up their second win of the season.

Regan Donelon’s corner was headed clear by Dan Carr but the Ramelton man was at the edge of the box to strike cleanly into the bottom corner with minutes to spare as Ollie Horgan’s side picked up their first home win fo the season. 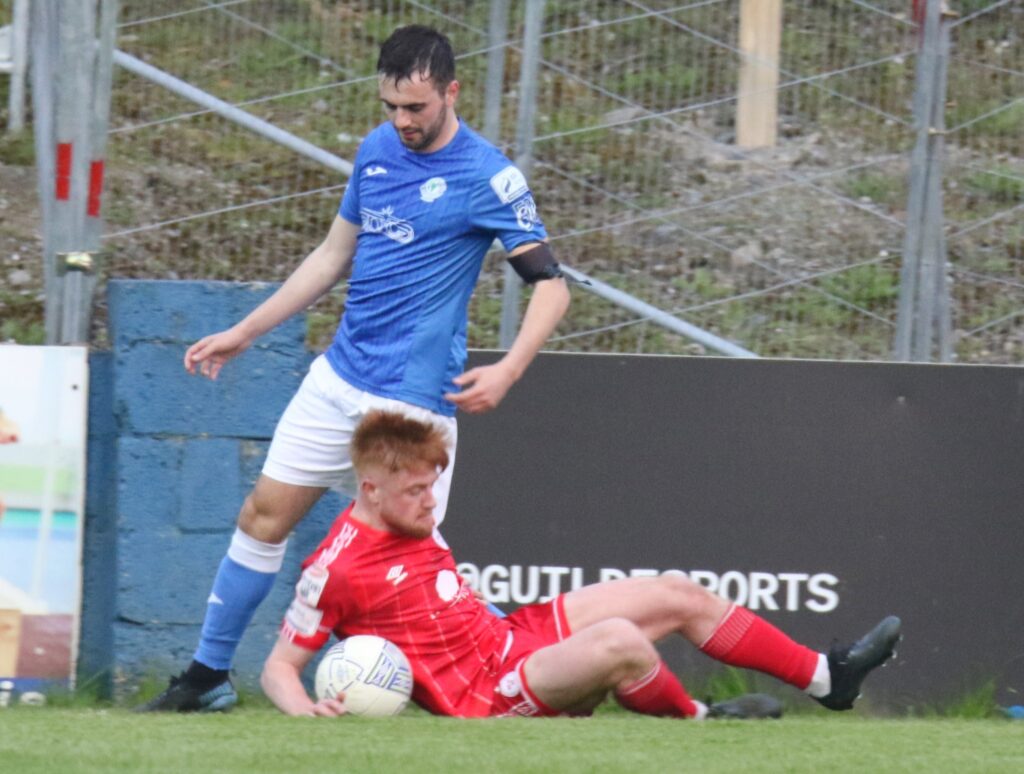 Chances were few and far between as the Harps defended well as Shane Farrell had the first real chance but it came to nothing. 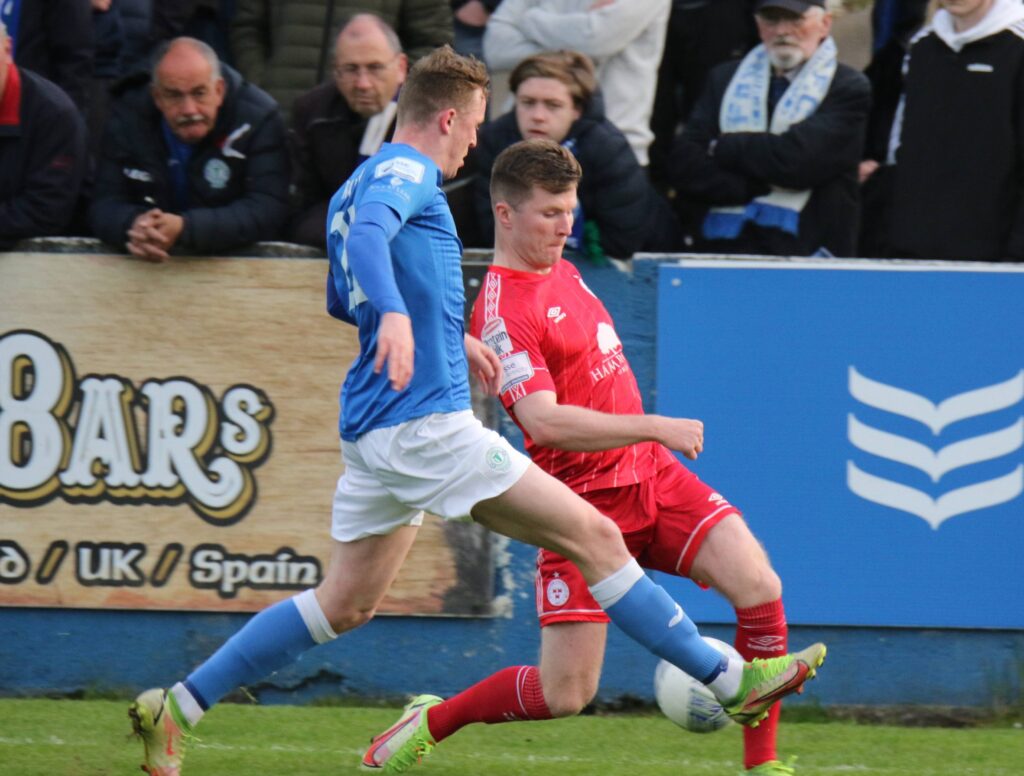 After winning down in Tolka Park 3-0, Harps may have thought they had the better of Damien Duff’s side, but it was always a close encounter. 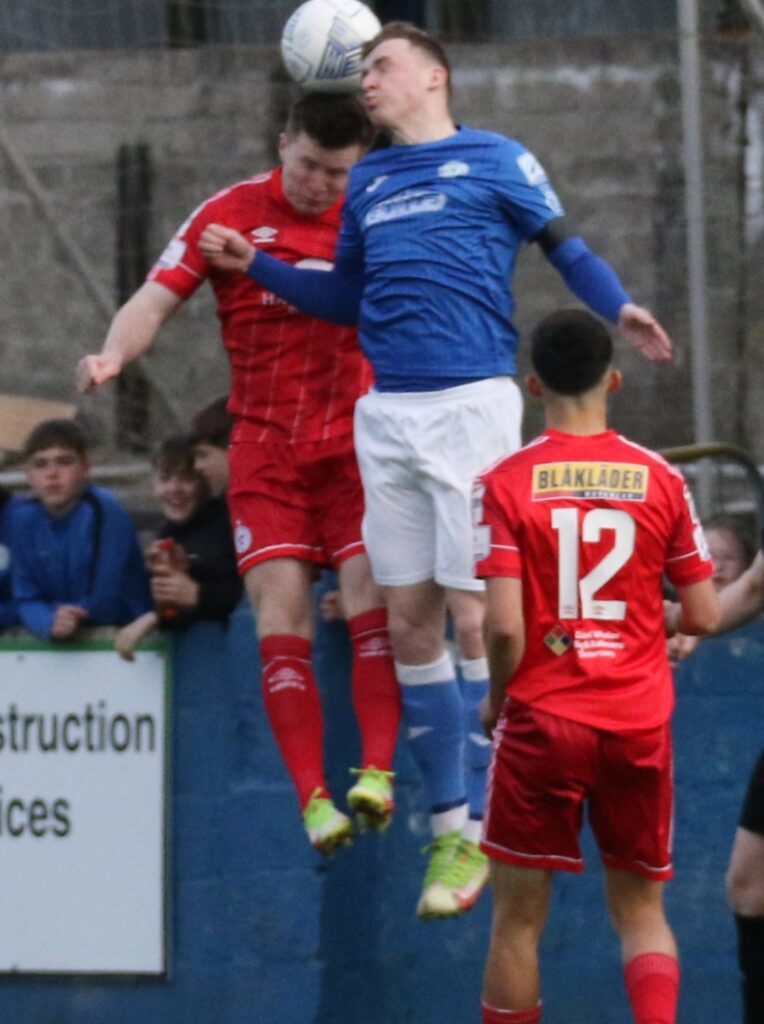 Mahdy’s shot from a knock down cross after some good build-up play from the home team never came to anything. 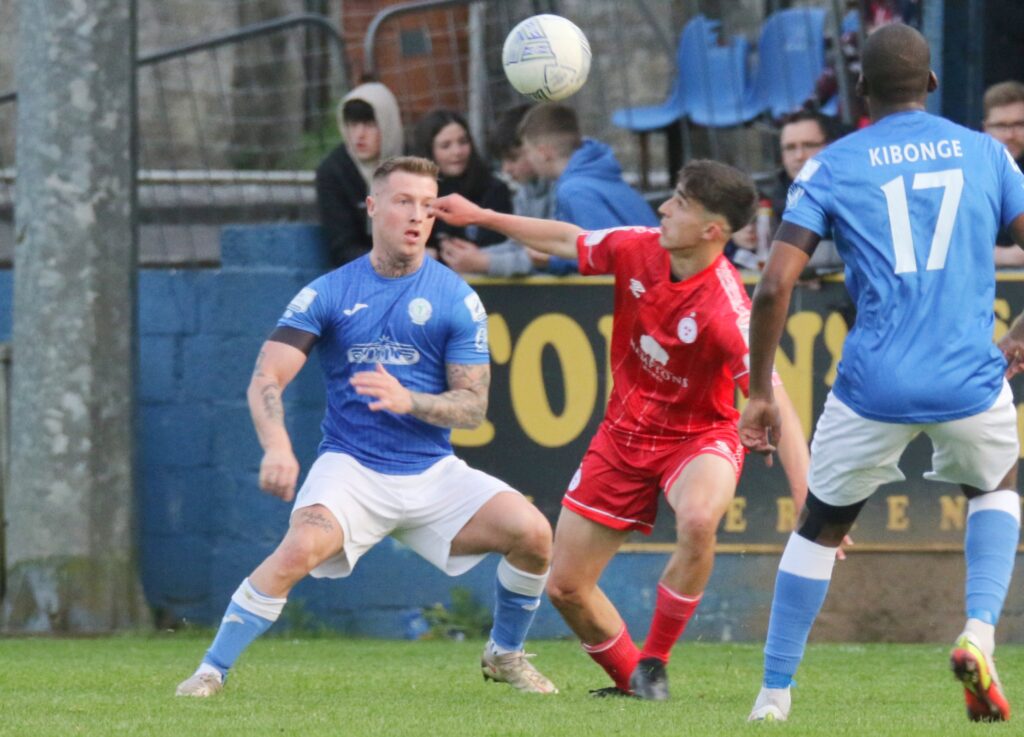 With no massive chances breaking for either side, Barry McNamee stepped up with his left footed strike which went straight into the back of the net past Brendan Clarke. 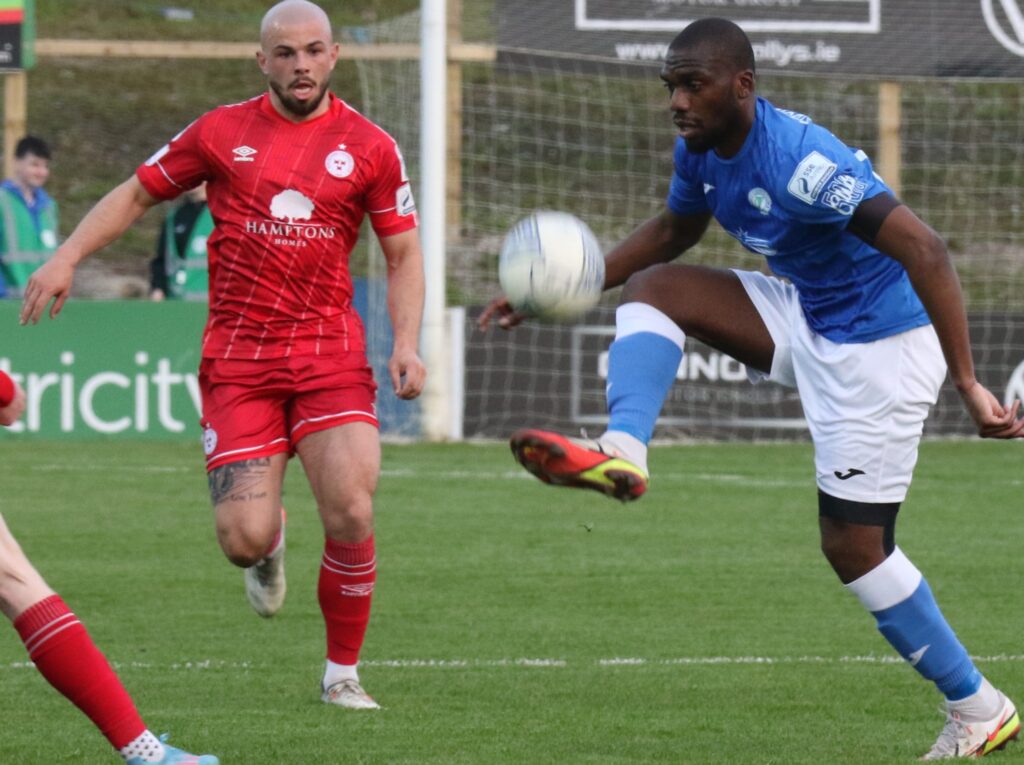 Finn Harps are now two points behind Shelbourne in the table.