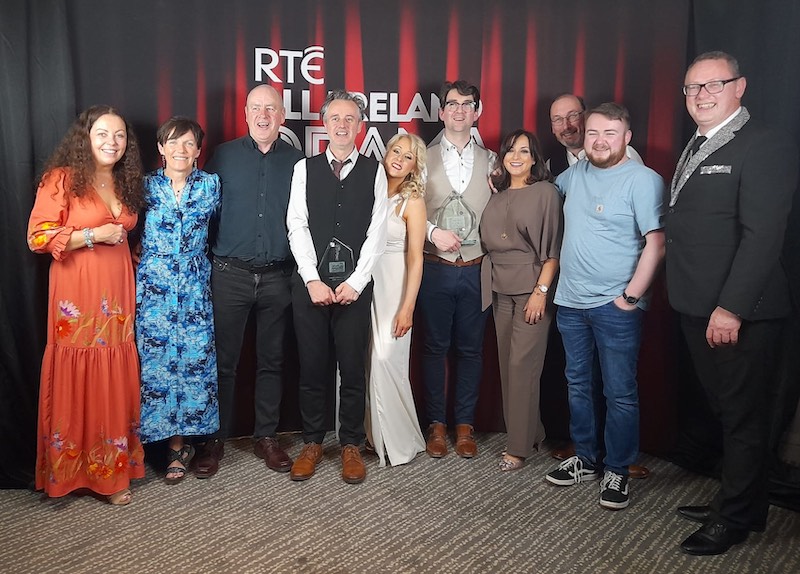 The play, written, directed and acted in by Shaun Byrne, picked up an impressive 25 awards on its way to the finals in Athlone.

Adjudicator, Michael Poynor, praised the power and clarity of the Bloody Sunday play in dealing with a very emotive subject. 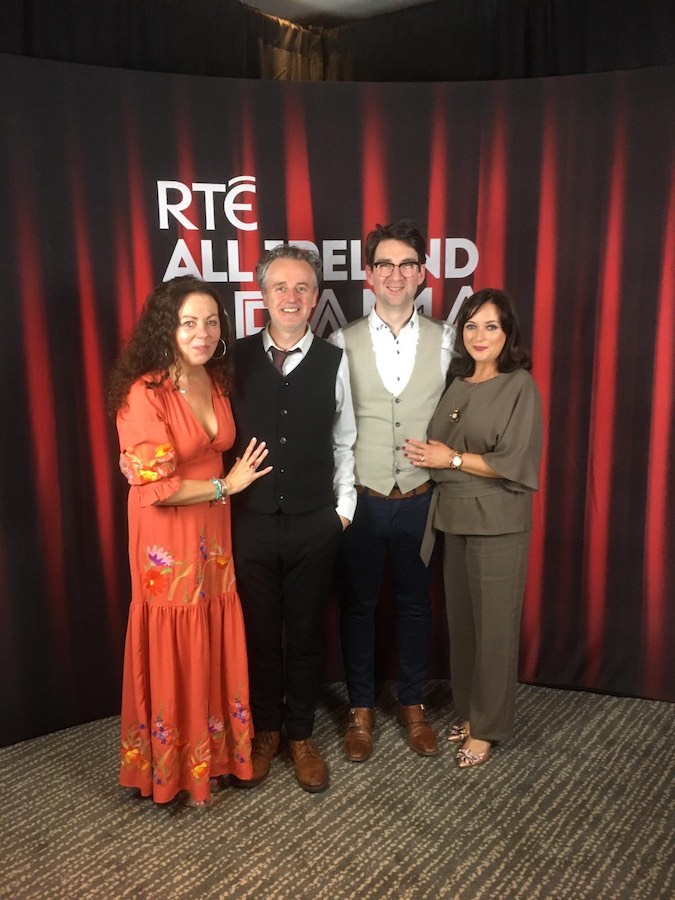 Helene and Shaun Byrne (left) with Christopher and Andrea Quinn at the All Irelands Gala Awards Night In The Radison Hotel in Athlone.

Set against the backdrop of that tragic day in 1972, it has been receiving great reviews from audiences and critics alike.

It returns for a one night only performance in The Waterside Theatre in the city on Thursday, May 26.