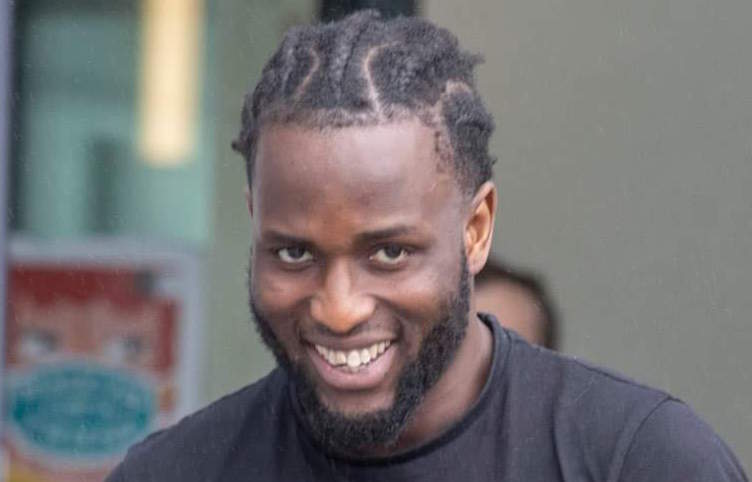 A man has appeared in court charged with assault following an incident in Letterkenny over the weekend.

He was charged with assaulting Latchman Baldeo at Riverside Apartments, Pearse Road, on May 14, 2022.

Adelani, of Burnside Park, Letterkenny, did not speak during the short hearing.

He said Adelani made no reply when charged.

The court was told that Adelani is both a student and works part-time from his home as a remote worker.

He was due to take an exam today (Mon) but missed it because he was in Garda custody, according to his solicitor Rory O’Brien.

The court was there there was the possibility of further charges.

Judge Brendan O’Reilly granted bail of €200 cash in Adelani’s own bond which was brought to court.

Gardai said they had no objection to bail but Gardai asked for a number of condiitons.

They inlcude that the accused not interfere with any witnesses, that he commit no offence while on bail, sign on at Letterkenny Garda Station once a week and be contactable via mobile phone at all times.

The case was adjourned to September 5.

Man charged with weekend assault in Letterkenny was last modified: May 16th, 2022 by Staff Writer
Facebook0Tweet0LinkedIn0Print0