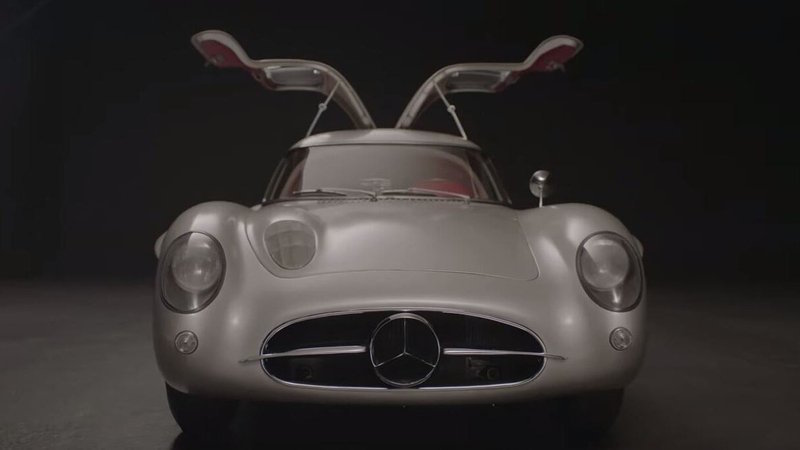 World’s most expensive car sells for €135M – and it’s not even new!

The world’s most expensive car has sold for a whopping €135 million – and it’s 67 years old.

The 1955 Mercedes-Benz, one of only two such versions in existence, was auctioned off earlier this month.

And the new record didn’t just surpass the previous record, it smashed it.

The invitation-only auction took place on 5 May at the Mercedes-Benz Museum in Stuttgart, Germany.

The car is one of just two prototypes built by the Mercedes-Benz racing department and is named after its creator and chief engineer, Rudolf Uhlenhaut.

The auction house said: “The private buyer has agreed that the 300 SLR Uhlenhaut Coupe will remain accessible for public display on special occasions, while the second original 300 SLR Coupe remains in company ownership and will continue to be displayed at the Mercedes-Benz Museum in Stuttgart.”

The proceeds from the auction will be used to establish a worldwide Mercedes-Benz Fund that will fund environmental science and decarbonisation research.

World’s most expensive car sells for €135M – and it’s not even new! was last modified: May 20th, 2022 by Staff Writer
Facebook0Tweet0LinkedIn0Print0