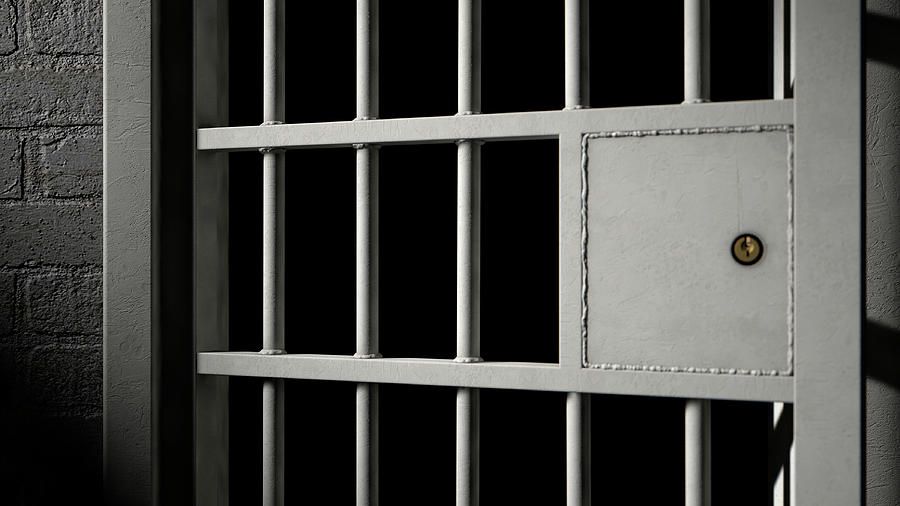 Man sprayed bleach in woman’s face and broke her nose

A Letterkenny man sprayed bleach into a woman’s face before breaking her nose with a punch leaving her with horrific injuries.

Derek McGinley appeared before Letterkenny District Court in connection with an attack on January 13, 2018 which left Catherine Gallagher with horrific injuries.

Ms Gallagher sustained a broken nose and had to have it re-broken in order for it to be repaired at Sligo University Hospital.

Ms Gallagher had been out socialising and returned to a house party at Meadowbank.

While in the sitting room of the house she said she realised there was also a then 16-year-old present, who she did not want to be drinking with.

She went into a bedroom to join her friend and two other men to drink.

20-year-old McGinley and another man came into the room and began spraying Febreze and a bottle of spray bleach.

Some of the bleach got into Ms Gallagher’s eyes and she pushed McGinley.

Words were exchanged and the woman slapped McGinley and he warned her that if she hit him again he would hit her back.

Ms Gallagher slapped him again and McGinley lashed out with one punch and the woman fell to the ground with blood gushing from her nose.

McGinley, with an address at Windmill View, Letterkenny had not appeared for a court hearing in October 2020, when Judge Paul Kelly said the facts were proven. A bench warrant was ordered for his arrest at the time.

McGinley has been in custody for the last five weeks, the court heard.

Solicitor for McGinley, Mr Rory O’Brien, said the incident arose ‘from an over-indulgence on narcotics.’

“He had neither focus or direction,” Mr O’Brien said.

“He left the jurisdiction for a considerable period and was doing well for himself in Scotland.”

Mr O’Brien said McGinley ‘fell into the wrong crowd when he was young’ and described him as ‘desirous’ to deal with the matter.

Mr Justice Paul Kelly said the assault, committed when the accused was a juvenile, was a ‘serious one’.

McGinley was given a four-month sentence, which was back-dated to April 24. The balance of the sentence was suspended from Monday of this week on McGinley entering into a bond of €100.

McGinley also faced two charges of possession of cannabis, with a total value of €747. He made admissions when interviewed by Gardaí, Sergeant Jim Collins said.

McGinley was given the benefit of the Probation Act for one of the possession charges with the other marked as taken into account by Justice Kelly. A fine of €250 was also imposed.