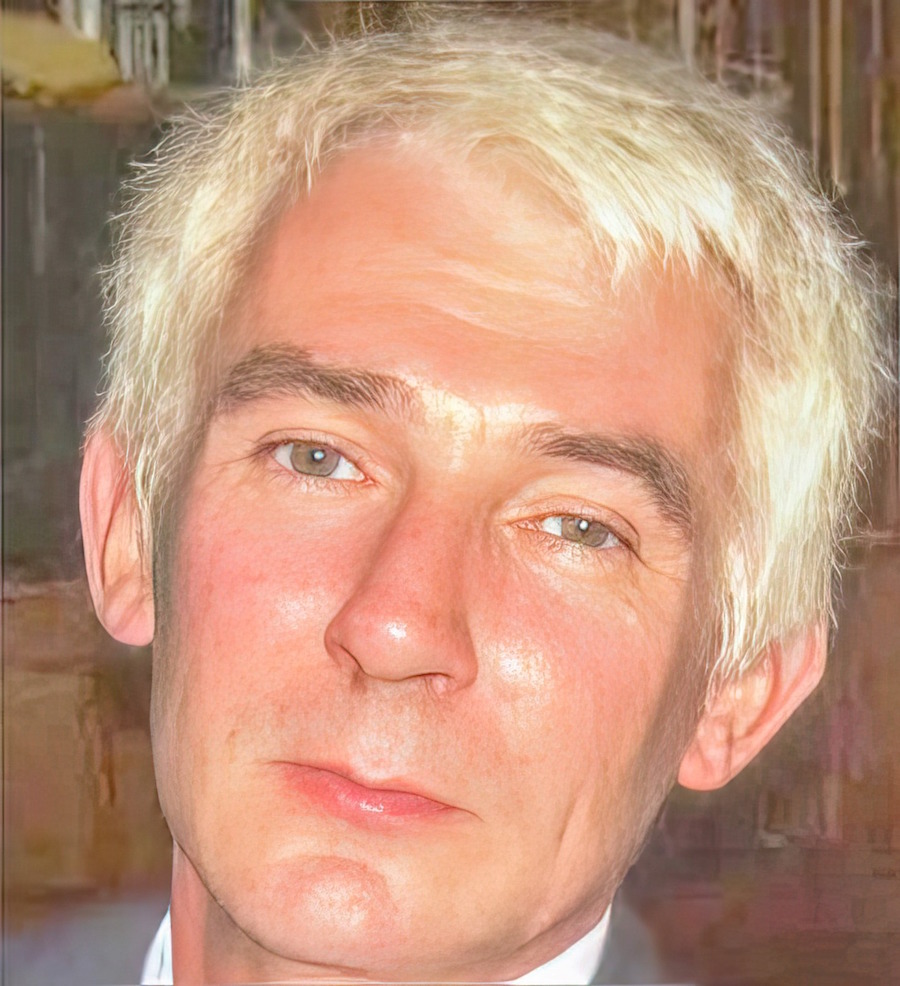 An inquest into the death of a popular Churchill man in 2013 has found that he died as a result of blunt force trauma with coroner Dr Denis McCauley returning a finding of unlawful killing.

Kieran Callaghan was a popular local man who was a groundsman at Glenveagh National Park.

Mr Callaghan was found dead at his home in Roshin, Churchill on July 7, 2013.

At the time a murder probe was launched into the death of the then 50-year-old but no prosecutions have been initiated.

Mr Callaghan’s inquest at Letterkenny Courthouse heard how he died as a result of a blunt force trauma and a verdict of unlawful killing was delivered.

His son Mr Ethan Callaghan recalled the events leading up to his father’s death.

There was a family reunion on that weekend with a gathering to include a walk on the Bridal Pass at Glenveagh with family members from England and Scotland were due to visit, he said.

He called to his father’s house at 10pm on Saturday. He noticed a light on in the kitchen and the door was locked. When he went back around 1.15pm on the Sunday, the door was still locked and the light was on. Sensing something was wrong, he got a key and opened the door. He told how he found his father laying on the floor. Mr Callaghan told how he formally identified his father’s body.

Mr Rory Callaghan told how he got a call from his father at 6.33pm on the Friday evening and he met his father outside the house. He described his father as ‘his normal self’ and they conversed about the condition of tyres on a vehicle which Mr Callaghan senior was scrapping.

Mr Callaghan’s sister, Sally O’Donnell, told how she had a missed call from her brother at 6.02pm on the Friday. She called to collect him at 10.30am on the Saturday, but there was no response. She noticed a light on in the kitchen and when she looked in a bedroom window she thought her brother was asleep in a bed.

A doctor who attended the scene and pronounced Mr Callaghan dead at 2.40pm raised the matter of a bruise on the left eye which she felt was ’strange’. The doctor said she pointed this out to Gardai and paramedics, who were at the scene.

Sergeant Fergus McGrory said he did not deem the death as suspicious until the bruising was noted.

A deposition from Superintendent Goretti Sheridan told how she attended the scene and requested the assistance of the State Pathologist as she believed Mr Callaghan died in suspicious circumstances.

A murder investigation was launched and 200 lines of enquiry were pursued by Gardaí.

There have been 150 statements taken and 143 people interviewed. A file was submitted to the Director of Public Prosecutions (DPP) in 2017 and there was insufficient evidence to initiate a prosecution.

The investigation remains open and Superintendent Sheridan said it was her ‘firm belief’ that Mr Callaghan died as a result of a blunt force trauma and his death was as a result of unlawful killing.

Professor Marie Cassidy, who was the State Pathologist at the time of Mr Callaghan’s death, told how she was requested to attend the mortuary to perform a post mortem.

Professor Cassidy noted that there was a purple bruise measuring 6.3cm on Mr Callaghan’s left eye. Both of his eyelids were swollen and there was a bruise to his upper lip. A larger bruise was noted inside his lip and the lining was broken, where a tooth had pushed into his lip. Other bruising was noted on Mr Callaghan’s body, the largest of which measured 2.5cm.

No fractures of the head area were noted, but there was extensive bruising to the scalp.

A low level of alcohol was detected in Mr Callaghan’s body and there was evidence that he had taken some paracetamol.

Professor Cassidy said that her cause of concern was the injury due to the eye. The
bruising to the left-hand side of Mr Callaghan’s head was, she believed, ‘more likely due to a direct impact’, while bruising on his chest was consistent with a ‘forceable punch or a kick’.

Coroner Dr Denis McCauley said the inquest was delayed, first due to the Garda investigation and then as a result of the Covid-19 pandemic.

Dr McCauley gave his condolences to the Callaghan family and conveyed his thanks to the investigating officers and medical staff.

Inspector Seamus McGonagle sympathised with the deceased’s family and said Mr Callaghan was a ‘very well known and highly respected member of the community in Churchill’.

Dr McCauley said the cause of Mr Callaghan’s death was a subdural haemorrhage that was due to a blunt force trauma. He said it was beyond reasonable doubt that Mr Callaghan died as a result of an unlawful killing.