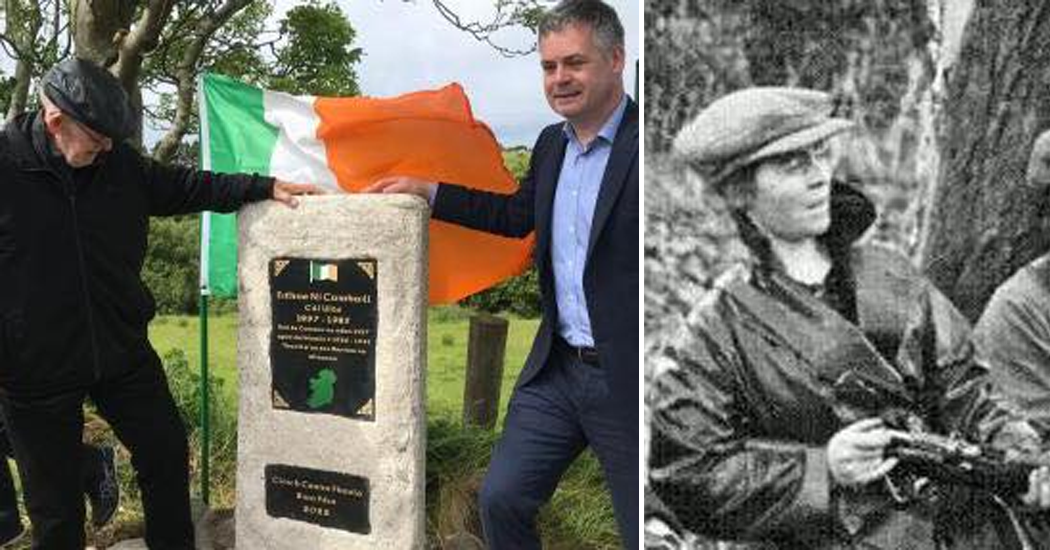 A special commemorative event was held in Falcarragh yesterday to remember a significant figure of the War of Independence – Eithne Coyle.

The Donegal woman was a leading Irish republican who was president of Cumann na mBan 1926-1940, a prisoner of war who escaped twice and a hunger striker. 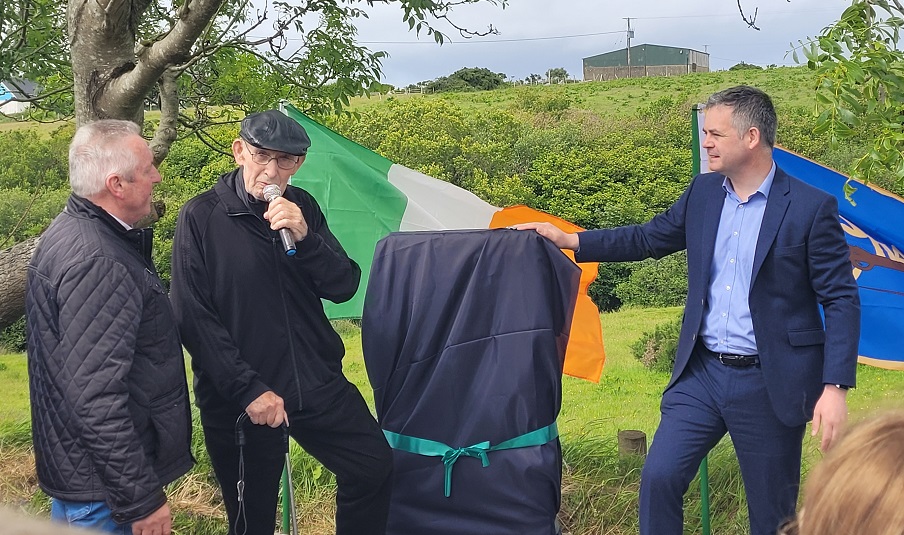 The plaque aims to remember Ms Coyle’s legacy “with pride”.

The Donegal Sinn Féin branch said: “These years of remembrance should give us time to reflect on the contribution that many ordinary people in every parish in the country made so that we could live and participate in the concept of a free democratically elected Dail Eireann rather than being under British rule.”

“It may be over a hundred years since the beginning of her involvement in the republican struggle for independence, and thirty-seven years since her death in 1985, but at least now, she is going to get the recognition she deserves in the townland of her birth, in what is a public space that excludes no-one.” 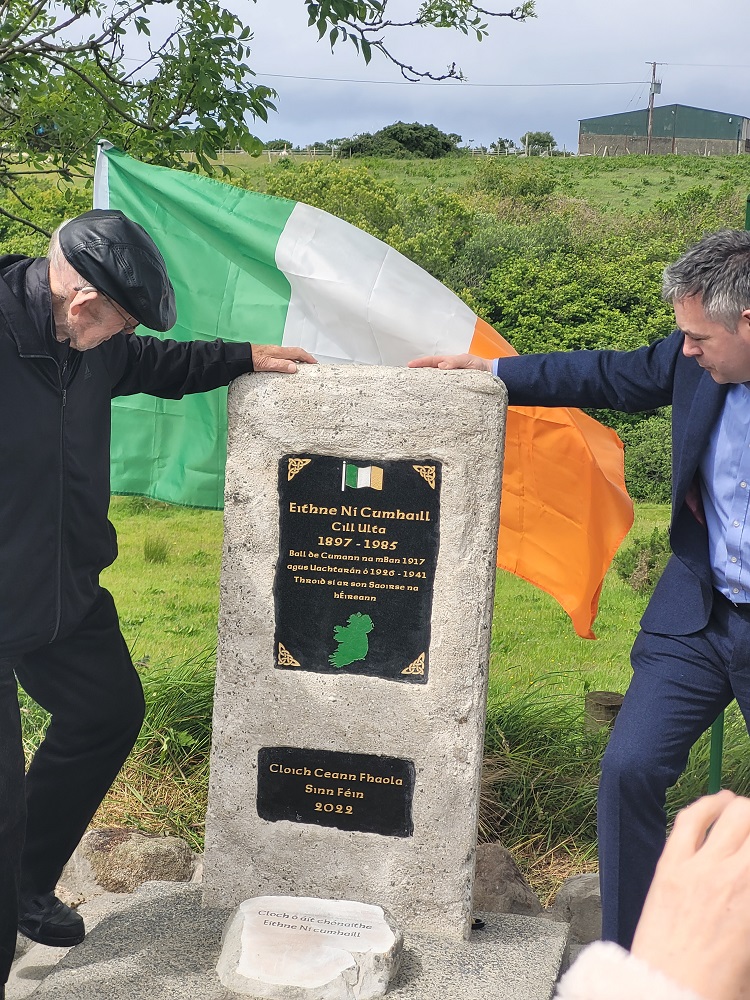