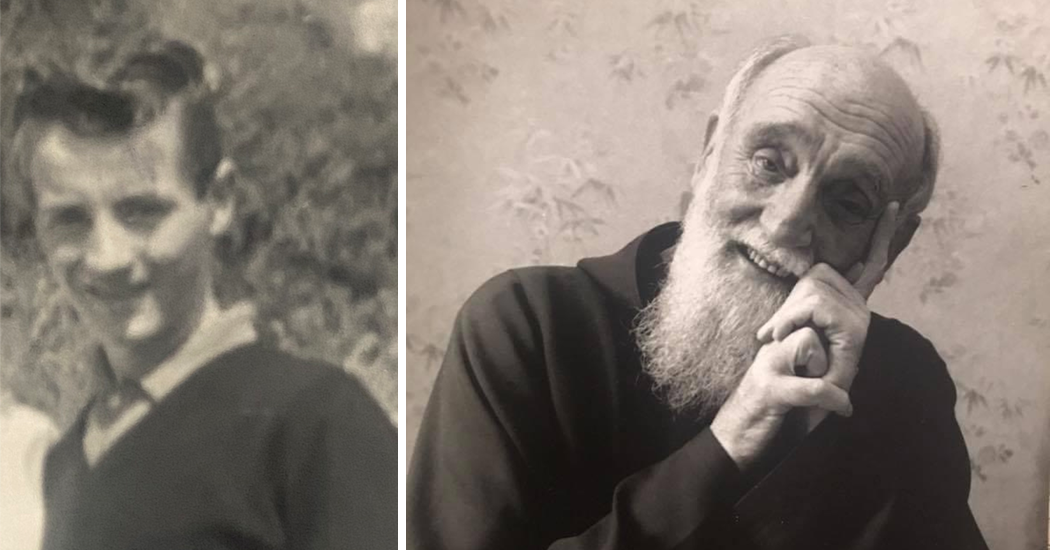 From Listack to the Lebanon: Neilus Coyle’s journey of faith

This week in 1944 Neilus Coyle started a summer job in the Post Office. A week before that he was sitting in the classroom of the boys school dreaming of his summer holidays – of things like going fishing up the River Swilly and summer stuff – when the teacher asks the boys in their final year at primary school if any of them would like a job in the post office. Neilus was one of the boys that put up his hand to answer the call. He just turned 13 years old when he started that summer job with the Post and Telegraphs as the Second World War was still waging.

In the autumn of that year he received a very official-looking letter with his full name Cornelius Coyle with the EIRE printed on the top of it. It was sent to his home at 19 Ballymacool Terrace offering him a permanent post as Telegram Boy at Letterkenny Post Office. 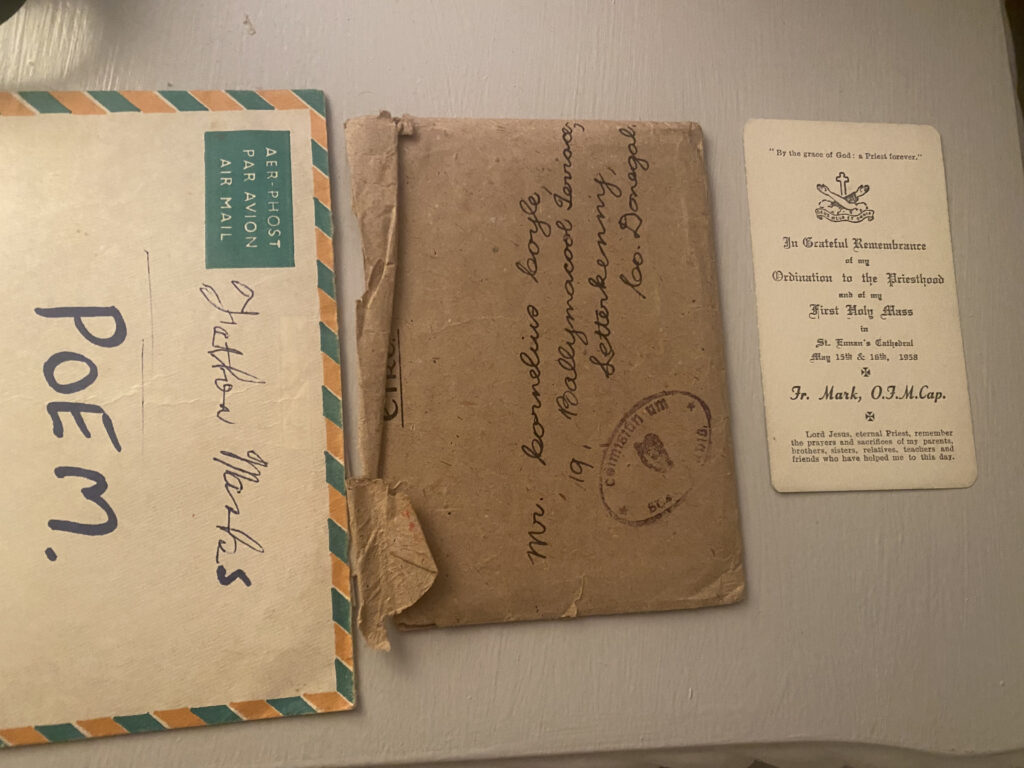 A very young Neilus Coyle when he worked as Telegram Boy.

Neilus Coyle kept his first job offer letter (written in Irish) all his life. When Nelius Coyle was promoted to the position of postman a few years later, it was a position that could have offered the young Letterkenny man a good secure job for life. Nelius Coyle was to receive a different request when he was asked within himself to deliver a different message, that of the word of God. He went home after a week’s work delivering letters around Letterkenny; his own message received a cautious reception by his mother and father. They thought it would be better to stay in his job as a postman, humble in their belief of their son’s ability to follow the vocation of the priesthood.

Pop and Bridgid Coyle were to receive a second calling this time from the local parish priest, Fr. Callaghan who arrived at the door in Ballymacool to talk to the parents of Nelius Coyle about going to the priesthood. Both devoted Catholics were still unsure but didn’t want to express their doubt in their son’s ability. They suggested to the priest that Nelius’ older brother Johnnie who at the time was serving his apprenticeship as a motor mechanic at the Depot garage in Letterkenny. Johnnie, they suggested, was a bit quieter and reserved and might make a better person for the priesthood. Nelius was one of the youngest of the boys in a family of ten including, Charlie, Brida, Willie, Rosaleen, Johnnie, Mary Ellen, Nelius, Catherine (who died as an infant), Margaret and Hugo. Nelius, his parents thought, was too through growing up and might not have the right reserve.

Fr Callaghan assured the parents that their son’s late calling to the priesthood was a very special one. He assured them that one day their son would turn out to become a very fine priest.

Nelius hung up his postman’s hat and uniform for the last time in his late teens and travelled to Rouchestown in Cork and went back into the classroom to study for his group and Leaving Certificate on his journey to the priest hood. Joining the Capuchin order, he wasn’t allowed any visits from his family for the first two years. One of his memories of Cork was that of its short supply of tea after the Second World War and a very harsh version of coffee which he tasted and gave him the yearning for the good old cuppa tea back in his home in Donegal.

One of the many letters he wrote home included a small poem he wrote, not about disliking coffee, but more about remembering cups of tea and toast when as a child at school he would stay up with his granny Roseanne Coyle in the town-land of Listack

There was a lad called Neilus Coyle,
Who loved to work upon the soil,
Each evening he went with his haversack.
To the far off town land of Listack.
There he got good tea and toast,
And off it he would always boast.
The tea was strong, the bread was white,
And the butter , it was a delight.
Each morning at the break of day,
He took his bike and sailed away.
To Letterkenny school he went,
And there a hard long day he spent. 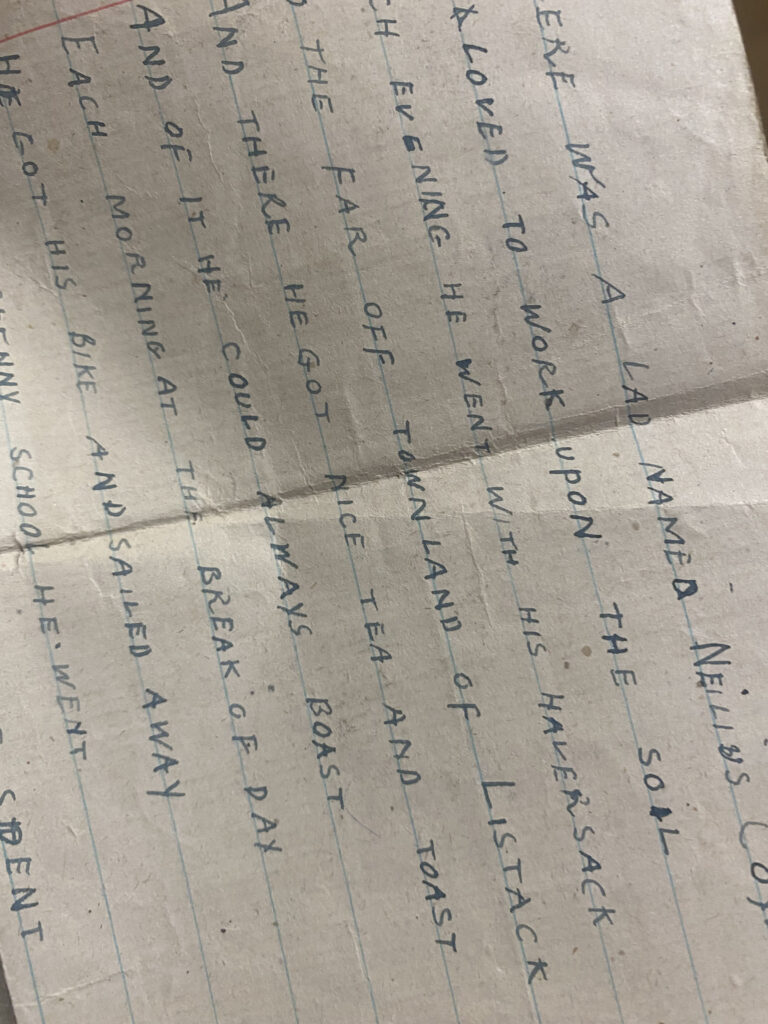 The poem written in pencil by Nelius Coyle before he went for the priesthood. 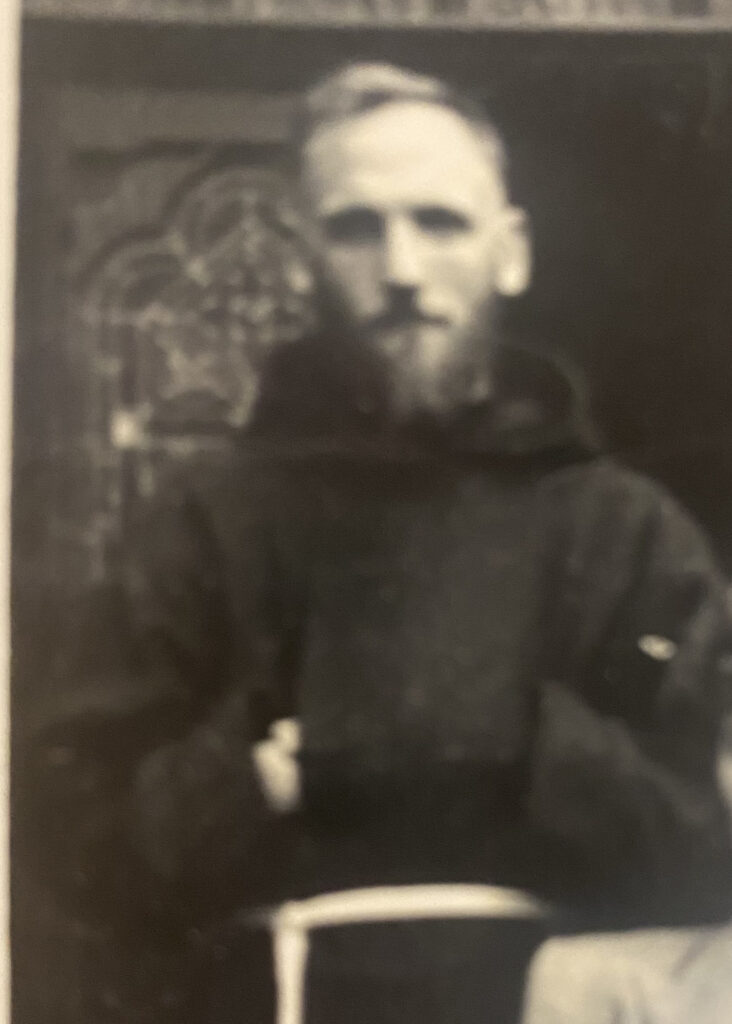 Fr Mark when he was going on for the priesthood.

Willie and Bridgid Coyle made many long weekend trips down to Cork in their old Ford van to visit their son as they saw his transition from postman to priest. In May of 1958 Nelius Coyle who took the name Mark and was ordained by Bishop of Raphoe the right Rev. William Mac Neely at St Eunan’s Cathedral to become Fr. Mark Coyle O.F.M. Cap (Order of Friars Minor Capuchin) 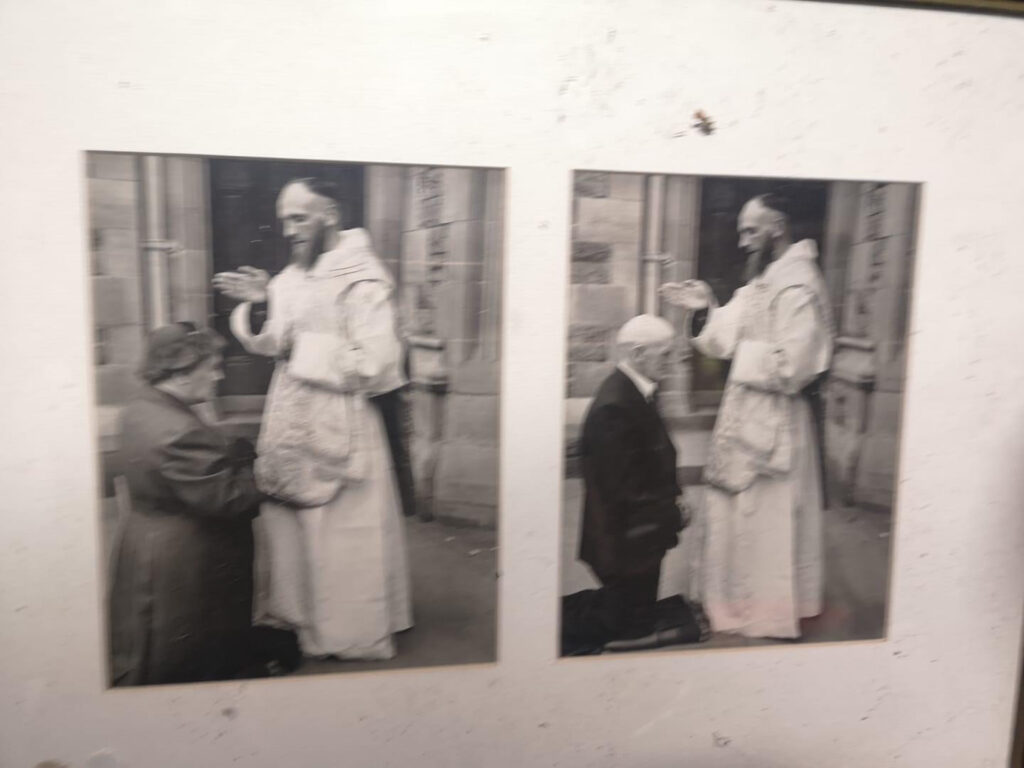 Fr Mark took a different journey to becoming a priest from his school days sitting in the classroom daydreaming of heading off to his granny’s farm up in Listack to becoming a telegram boy cycling around Letterkenny and the out laying townlands delivering telegrams towards the end of the Second World War. To head back to school in his journey to study for the priesthood. To settle in his new spiritual home for the most time which was Ards Friary in Cresslough in between tours of peacekeeping duties for the Irish Army to Lebanon as Army chaplain Fr Mark served over 60 years in the priesthood.

As a son, a brother and an uncle, he baptised, married and buried us all as our family priest. 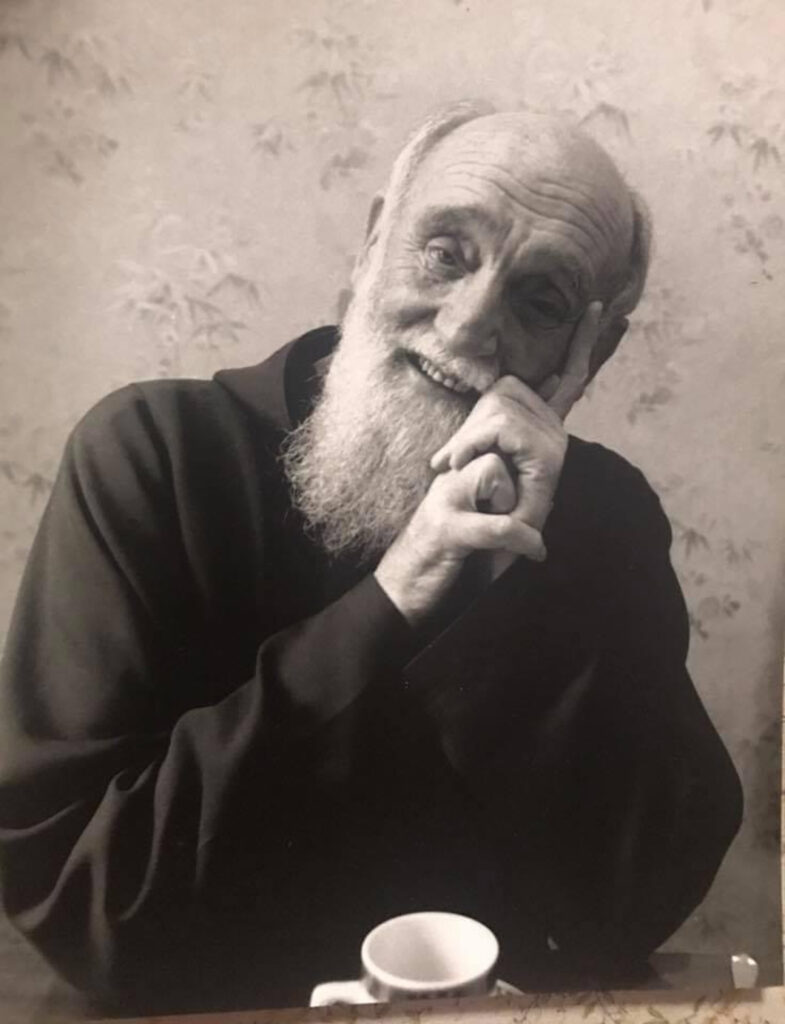 The only one that never saw Nelius Coyle as Fr Mark was his granny Rosanne Coyle in Listack who always thought that her grandson would one day make the priesthood. Sadly she had passed away long before Fr Mark had made the decision that the priesthood was the vocation for him.

I still have his letters he wrote from Cork to his mother and his sister Bida, but his offer of a position in the post and as a priest along with poem on his beloved Listack are the special ones some are over 80 years since they were first written.

From Listack to the Lebanon: Neilus Coyle’s journey of faith was last modified: July 6th, 2022 by Brian McDaid
FacebookTweetLinkedInPrint