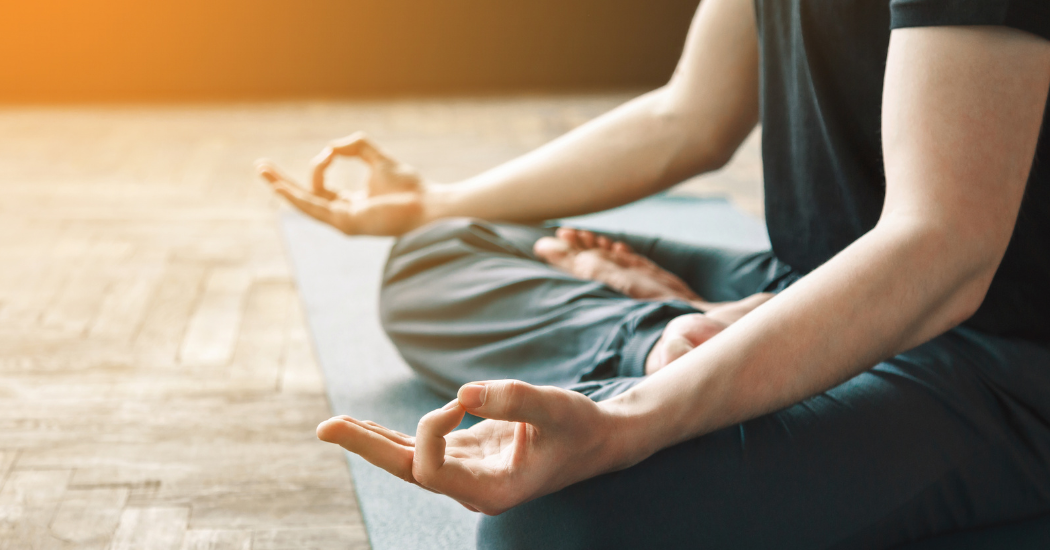 A Derry man facing terrorism charges has been denied an e-tag removal to attend beach yoga in Donegal.

BBC News NI reports that Patrick McDaid, (50), of Magowan Park in Derry, made an application to vary his bail terms so he could attend yoga and sea-swim sessions at a Donegal beach.

It is reported that McDaid’s lawyers made the request to have his electronic tag removed for the visits to Donegal for his mental health. “This takes place on a Donegal beach and my client will be in shorts. The fear is the tag may bring about negative feelings towards him, “the defence said.

McDaid is among a number of people facing prosecution in relation to covert surveillance recordings of alleged dissident republican meetings in a joint PSNI and M15 investigation.

District Judge Michael Ranaghan dismissed McDaid’s claim and said that mental health treatment and support is available in the north, advising the accused to wear a wetsuit if the tag caused embarrassment.