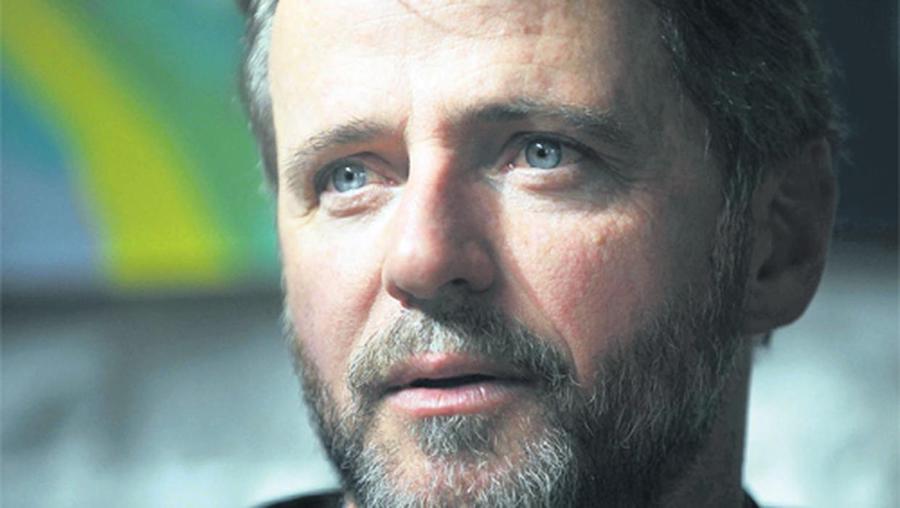 Donegal has landed another major feature film with a new call for crew for a film to be shot here – this time in Inishowen.

The film, ‘Cry from the Sea’ stars Aidan Quinn and will be shot in October and November.

A list of trainee positions has been advertised including production, make-up, accounts, camera, costumes, props, hair and assistant directors.

The film itself tells the story of a lighthouse keeper stuck in a cycle of grief and the three people who change the course of his life: the housekeeper who quietly yearns for him; the beautiful American war widow whose quest for closure ignites something in him; and the hard-line priest, who starts a battle of wills with a man who has nothing to lose.

Film-makers are looking for crew with some experience and also trainees who lives within a 45km radius of the film’s base in Carndonagh.

Closing date for applications is on August 24th.

See below for full details of the call-out. 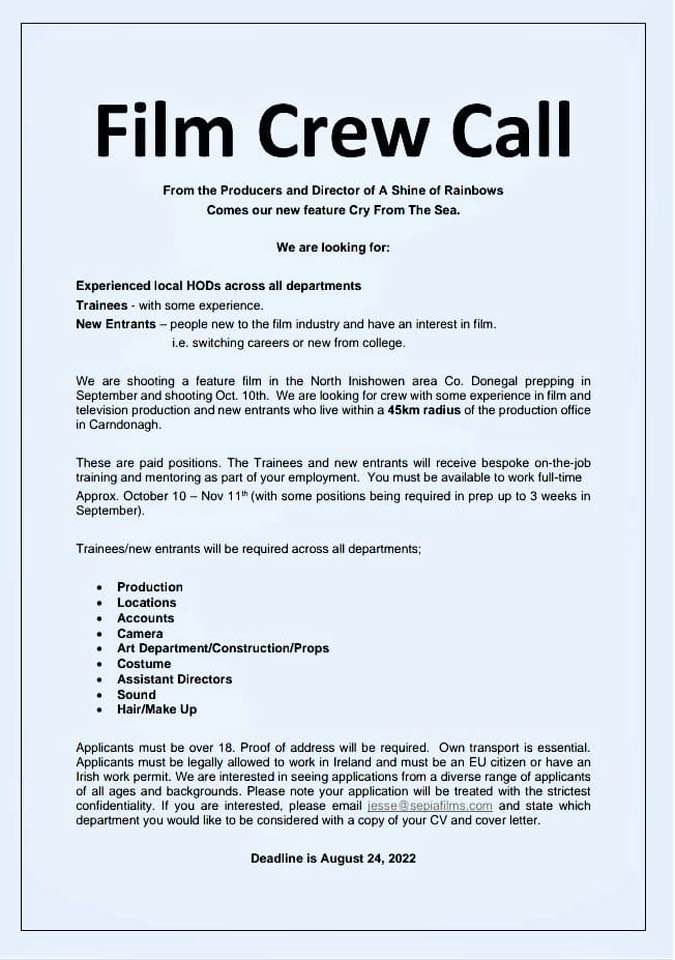