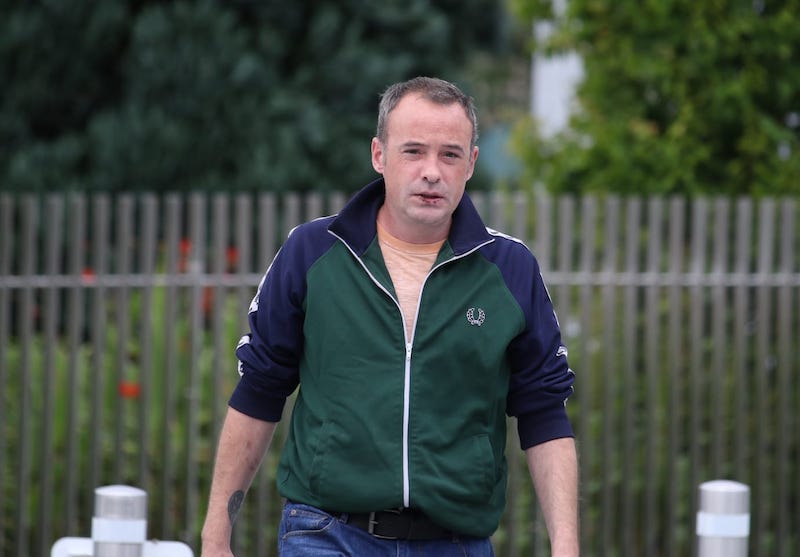 A Judge has barred a man from entering a number of supermarkets in Buncrana after an alleged robbery spree.

Gary King was arrested at his home at Ard Crana, Buncrana and taken to a sitting of Letterkenny District Court today.

He is charged with a number of offences.

When the various charges were put to the accused at Buncrana Garda Station, King said he could not remember.

The 39-year-old is charged with stealing food and alcohol from a number of shops on various dates.

They include Lidl at Ardravan Square in Buncrana, Supervalu on the Cockhill Road in Buncrana and Aldi at Adravan in Buncrana.

Gardai said that they had no objections to bail in the case.

However, they asked the court to set down a condition that the accused was not to go near any of the premises from which he allegedly stole items.

The case was adjourned until October 3rd.