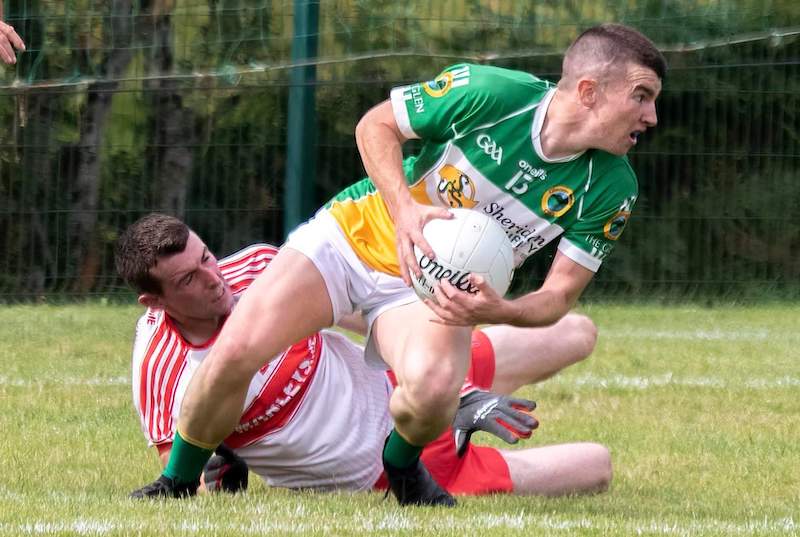 Glenswilly remain unbeaten as they overcome challenge of Glenfin

The men from the Glen remain unbeaten in the senior football championship after a five point victory over Glenfin on a scoreline of 2-14 to 2-9.

An impressive first game out against fancied Naomh Conaill saw them snatch a draw followed by a comfortable win against St Naul’s last weekend.

And victory today over David Carroll and Gareth Martin’s team mean Pauric Bonner’s side are emerging as genuine dark horses.

Glenfin started well and matched the home side stride-for-stride up until the break on a scoreline of 1-8 to 2-5.

But Glenswilly certainly turned the screw in the second half and kept the Glenfin attack very quiet allowing them only a further four points for the entire second half. 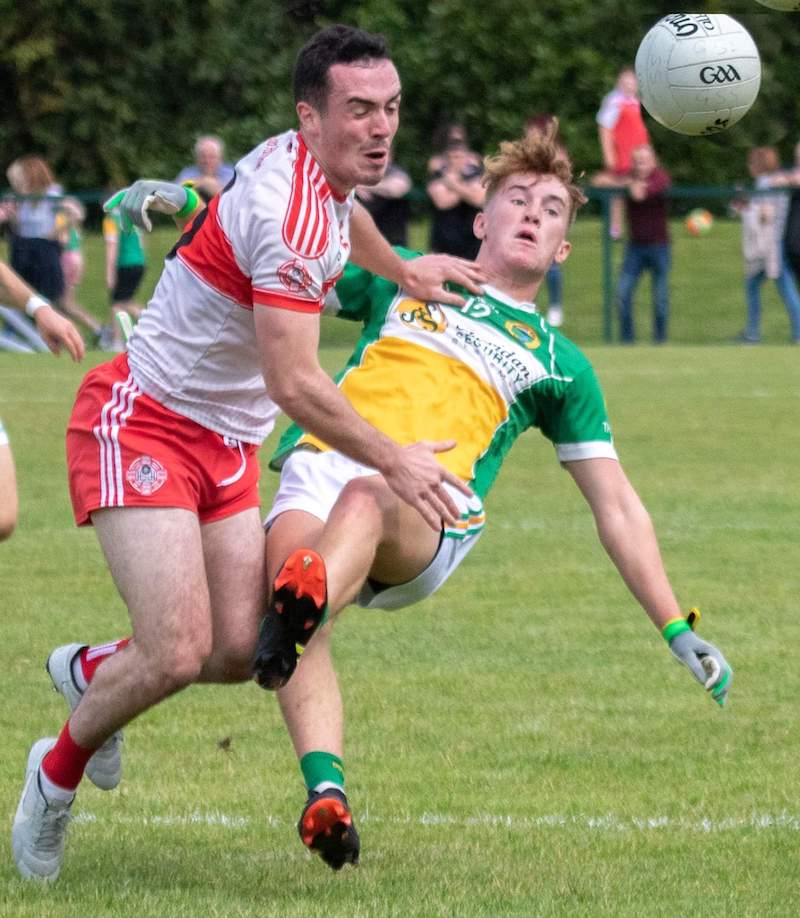 Glenswilly had ten different scorers last week against St Naul’s and had eight different names on the scoresheet today.

Their forward line of Shane McDevitt and their talisman Michael Murphy terrified Glenfin at times and will do the same to other defences as the championship goes on.

But this was very much a team performance with points from McDevitt, Murphy, Keanan Dunleavy, Oisin Crawford, Ryan Diver, Shane McDaid, Gary McFadden and Caomhinn Marley.

It was Oisin Crawford and McDevitt who snatched the two vital goals while Murphy chipped in in with four points.

Sean Ward impressed for Glenfin with six point (four from frees) while Luke McGlynn and Ciaran Brady grabbed the goals.

Their second half display meant Glenswilly were worthy winners but know they will have to take another step up to overcome the stronger sides. 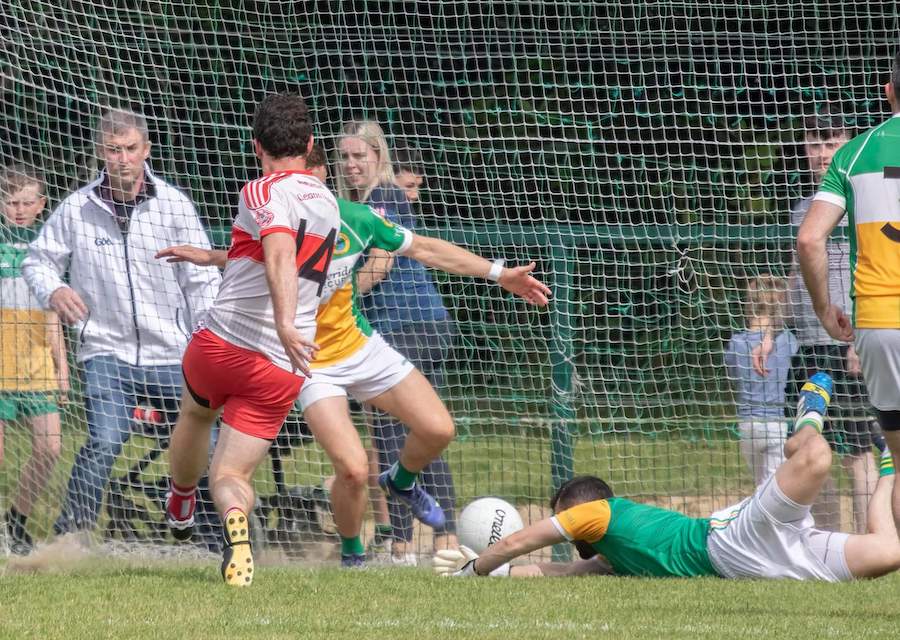