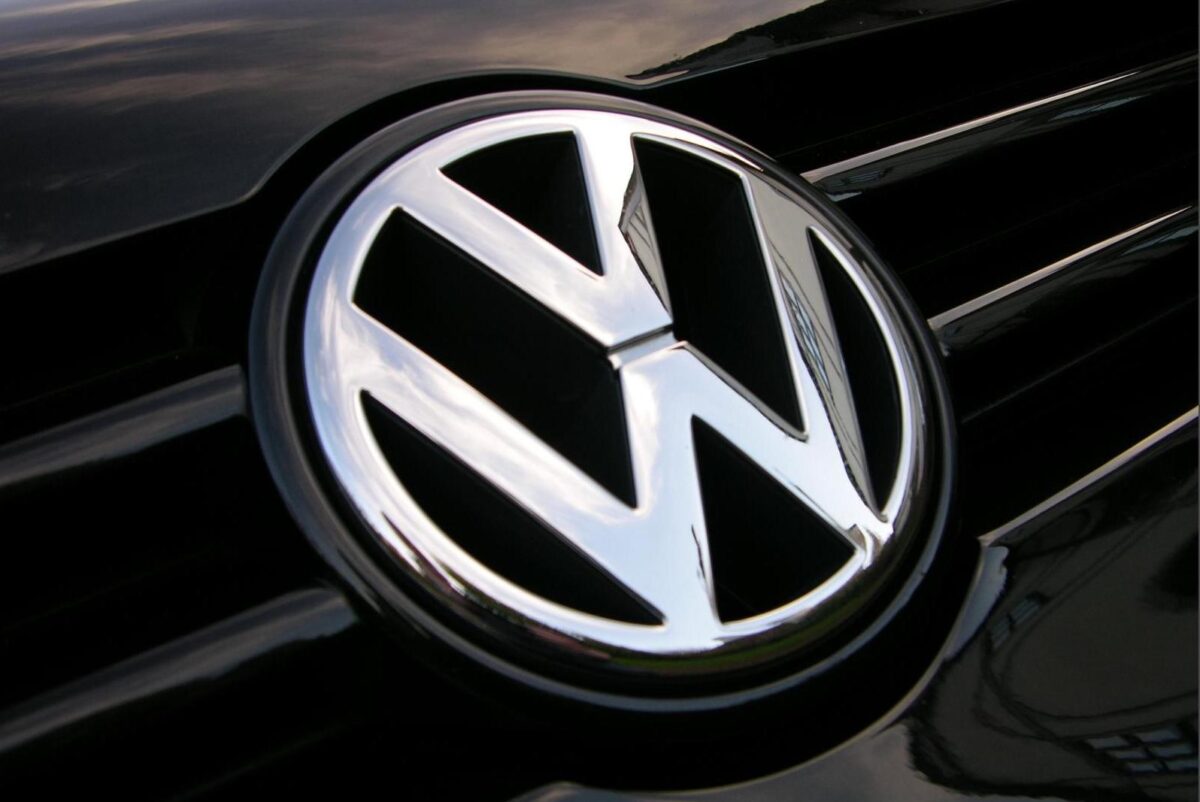 A man who was caught driving at over 120kph in a 50kph zone in Letterkenny on the anniversary of ‘Rally Weekend’ has been fined €250 and banned from driving for two years.

Corey Denver appeared at Letterkenny District Court on a charge of dangerous driving.

The 25-year-old, who had only bought the cars three days previously, denied the charges claiming he was not speeding or driving dangerously.

Garda Sergeant Michael Kilcoyne told the court that he witnessed Denver driving a black VW Golf on the Port Road at 5.20pm on June 19th, 2021.

He said there had been a large gathering of cars at the nearby Applegreen Filling Station at the time for ‘rally weekend.’

Sgt Kilcoyne accepted that the Donegal International Rally was NOT taking place that weekend as it had been cancelled due to Covid but hundreds of people had turned up to mark the ‘anniversary’ of the event.

He said he noticed a black VW Golf do a U-turn on the Port Road before accelerating at speed before it overtook and then undertook a number of cars.

He said it reached speeds of between 100kph and 120kph before he stopped it.

The driver, Corey Denver from Lagmore Meadows, Dunmurray in Belfast, was arrested and taken to Letterkenny Garda Station where he was charged with dangerous driving.

Solicitor for Denver, Ms Maureen Gallagher, said it was not possible that her client had reached such speeds as the distance was less than 300 metres.

However, Garda Kilcoyne said such a car could reach such speeds and that the distance traveled was actually 750 metres as he had later measured it.

Ms Gallagher queried if Sgt Kilcoyne had any proof that her client had reached such speeds and he responded to say that he could tell the speed as this was the speed he had reached to keep up with the accused.

“Am I just supposed to take your word for that?” responded Ms Gallagher.

Ms Gallagher said her client had said Sergeant Kilcoyne said he would normally just have given the accused a ticket for speeding but said it was different because it was “rally weekend.”

Judge Éiteáin Cunningham considered the facts and said she was satisfied that the facts were proven.

Speaking on behalf of her client, Ms Gallagher added that he had no previous convictions and that he decided not to come to the real rally this year because he didn’t want to “get involved” after this previous incident.

Judge Cunningham fined Denver €250 and disqualified him from driving for two years.