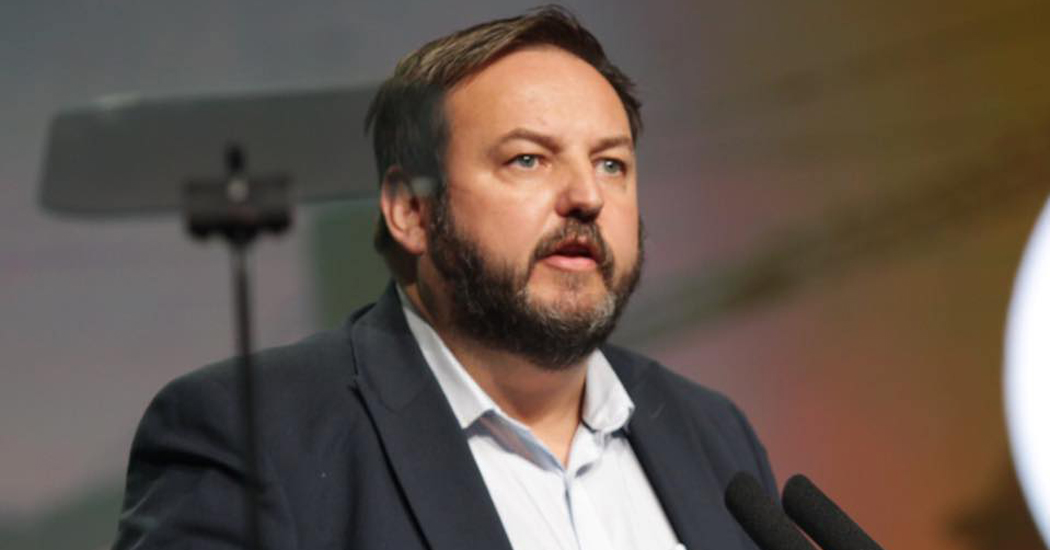 Sinn Féin TD Pádraig Mac Lochlainn has called on the Minister for the Marine Charlie McConalogue to introduce an emergency financial aid package in next week’s Budget for the unprecedented fuel crisis in the Irish fishing industry.

Deputy Mac Lochlainn was speaking after meeting a delegation of leading representatives of the fishing industry in Ireland.

Teachta Mac Lochlainn said: “Last June, the Irish fishing industry united in an unprecedented fashion to call for urgent financial support for their fishing communities in crisis. They then met with Minister McConalogue in early July. It is now 11 weeks since that meeting and the Minister has still not acted.

“It is incredible that we have emergency fuel support schemes for fishing industries being introduced across EU member states with the support of the European Commission, yet here in Ireland the Minister has sat on his hands despite desperate calls for relief.

“The time for action is now. The EU has relaxed state aid rules to allow temporary measures to be taken by the Minister. There is no excuse not to act.”