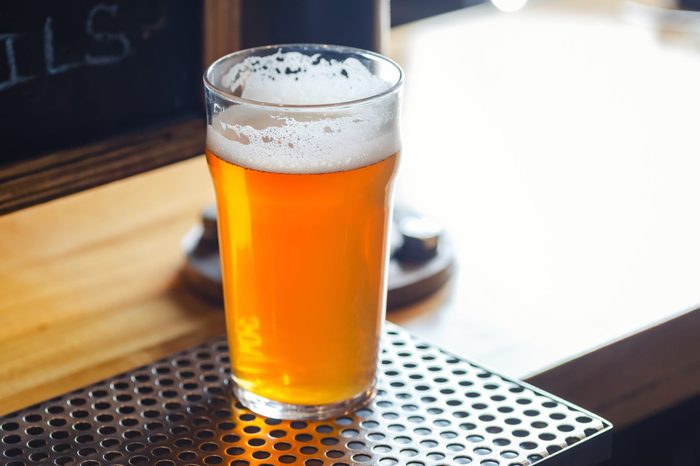 Pub landlord in court as 30 people found drinking in bar at 1.30am

Gardai found 30 people in a busy Ballybofey bar when they raided it at 1.30am.

The former licensee of the bar, 50-year-old Jim McGowan, appeared at Letterkenny District Court charged with a number of breaches of the Intoxicating Liquor Act.

The court was told that Gardai visited McKelvey’s Bar on Glenfin Street on September 22nd, 2019.

They initially found ten people in the smoking area of the bar and when they went inside they found a further 20 people.

There were people smoking in the smoking area and patrons also had fresh drinks in front of them.

Those in the bar were ordered to leave.

The court was told that the bar had been given verbal warnings about after hours drinking by Gardai in previous weeks.

However, the court was told that the licensee had no previous convictions for breaches of the licensing laws.

Solicitor for the accused, Mr Kieran Dillon, said that the situation arose -pre-Covid and that Mr McGowan was no longer the licensee of the premises.

He had taken the lease of the bar in 2017 but was no longer the licensee and was asking for an opportunity to leave the matter behind him.

Judge Éiteáin Cunningham said she needed time to consider the matter and adjourned the case.

Pub landlord in court as 30 people found drinking in bar at 1.30am was last modified: September 22nd, 2022 by Staff Writer
FacebookTweetLinkedInPrint