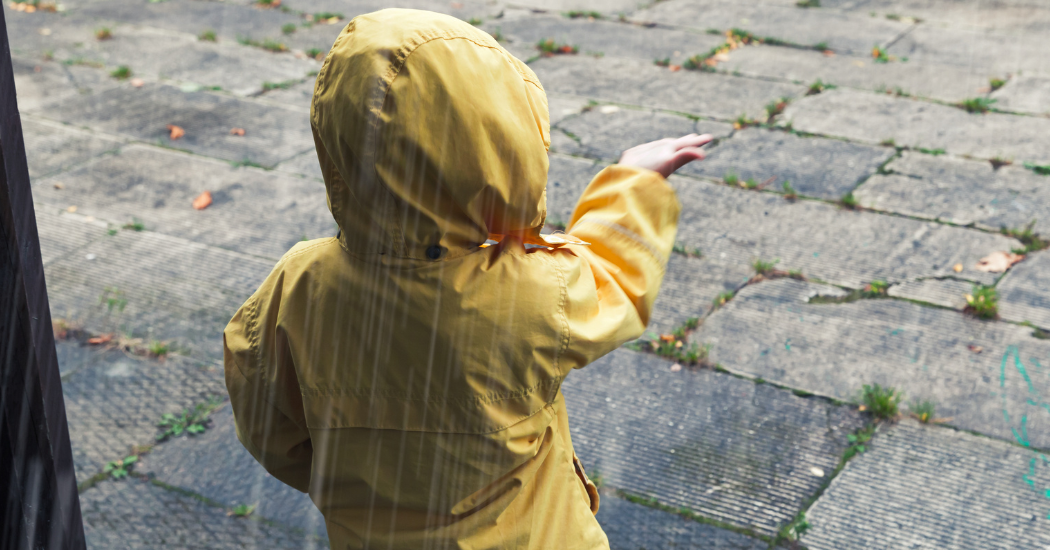 Donegal County Council has been asked to install a new bus shelter for schoolchildren waiting on buses at Mountain Top Letterkenny.

The matter was raised by Cllr Gerry McMonagle as he brought a request from local parents before this week’s Letterkenny-Milford MD meeting.

Cllr McMonagle said a bus stop across from Kelly’s Centra Service Station would be very beneficial to the local children in the mornings.

“When the weather gets inclement it happens up there (Mountain Top) first. We don’t want children standing there getting soaked before they sit in school all day,” Cllr McMonagle said.

The council is now set to contact the National Transport Authority to assess if the location qualifies for funding for the erection of a bus shelter. Cllr McMonagle said he hoped that the local authority would be successful in the funding request.