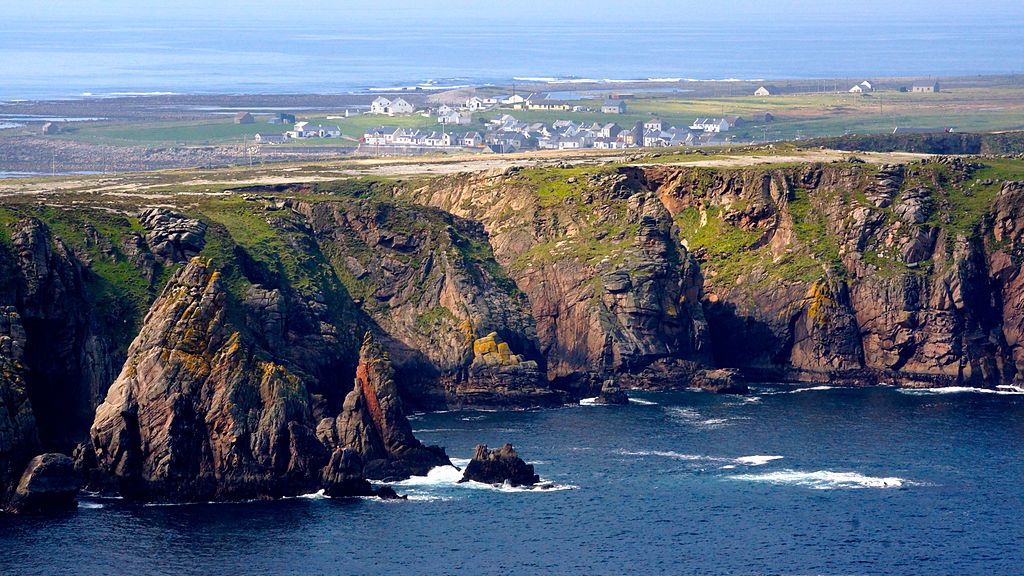 Two Donegal fishermen who use a fishing expedition to highlight the ease with which others were able to flout a ban on drift-net salmon fishing resulted in them appearing in court and being fined.

The two men were brought before Judge Éiteáin Cunningham at Falcarragh District Court and fined after being summoned on five counts contrary to the Fisheries Act.

An Inland Fisheries Ireland inspector told the court that they were on a fishery protection rib patrol on the northern shore off Tory Island on June 23, 2021.

As they proceeded along the shoreline to An Tór Mor, they observed a red and white half-decker with two men on board.

The inspectors boarded the vessel and upon examination found two bags of nets. The nets were wet and the inspectors located two salmon in the wheel house of the boat.

The two men, Edward Doohan and James Doohan, both with addresses on Tory Island, were informed that the inspectors were seizing the nets and the salmon.

Falcarragh District Court heard that the men aided the inspectors in transferring the nets and the fish onto their boat.

Drift-netting was banned in 2007 due to fish levels and the Doohan family were traditionally salmon fishermen, the court was told.

Mr Frank Dorrian, solicitor for both men, said that his clients had told the fisheries service about their planned operation.

“They have a long tradition in driftnet fishing,” Mr Dorrian said. “They have observed the ban since it came in, but they have complained about the ease with which it was being carried out.

“Apart from their co-operation when detected, they also afford co-operation in being detected in that they had warned the fisheries service that this would happen.

“Essentially, they said: ‘We will demonstrate this’. They felt that the ban wasn’t being polished period and it was a case of ‘watch this’ effectively.”

Mr Dorrian said his clients were ‘helpful and congenial’.

He added: “These are two very conscientious fishermen who complained that the prohibition on salmon fishing was being ignored and was not being properly policed.”

An Inland Fisheries Ireland inspector suggested to the court that the complaints had been made to the wrong department.

Solicitor Mr Kevin McElhinney, representing the Inland Fisheries Ireland, said that in view of the guilty plea and the assistance given by both men one of the charges was being withdrawn.

Both men have no previous convictions.

James Doohan was convicted on one of the counts and fined €250. He was also fined €100 for each of the two salmon found on the vessel.

Edward Doohan was convicted on one of the counts and fined €250, while he was also fined €100 for each of the two salmon located on the boat.

The two men were also ordered to pay costs of €544.41 each. Judge Cunningham allowed six months for the sums to be discharged.