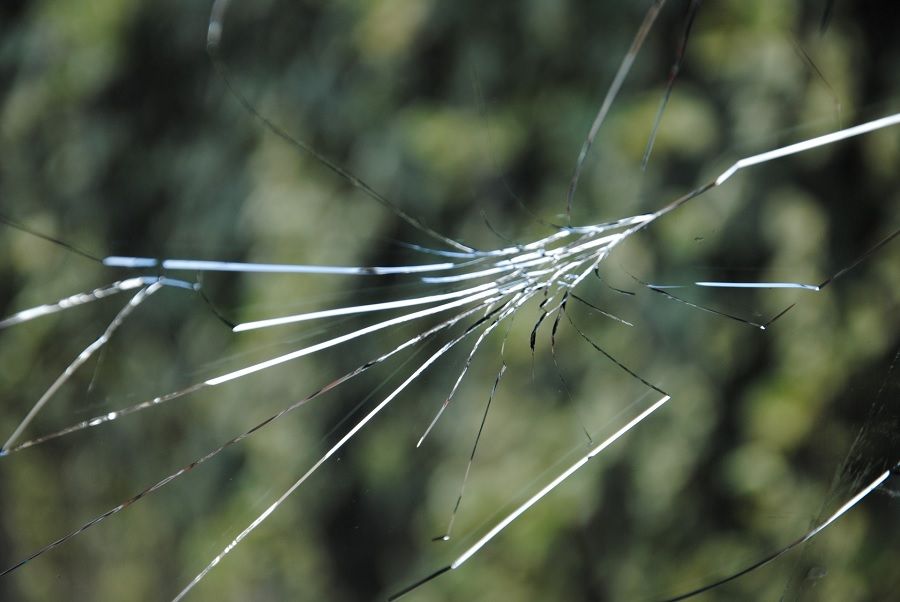 A house was attacked in Letterkenny after rocks were thrown the windows of the house.

The house, at Glencar Irish, was targeted between September 19th and September 20th.

A mirror in the house was also smashed as a result of the rocks being thrown into the house.

The owner was not in the house at the time.

The owner also noticed that an oil burner was stolen form the boiler at the rear of the property.