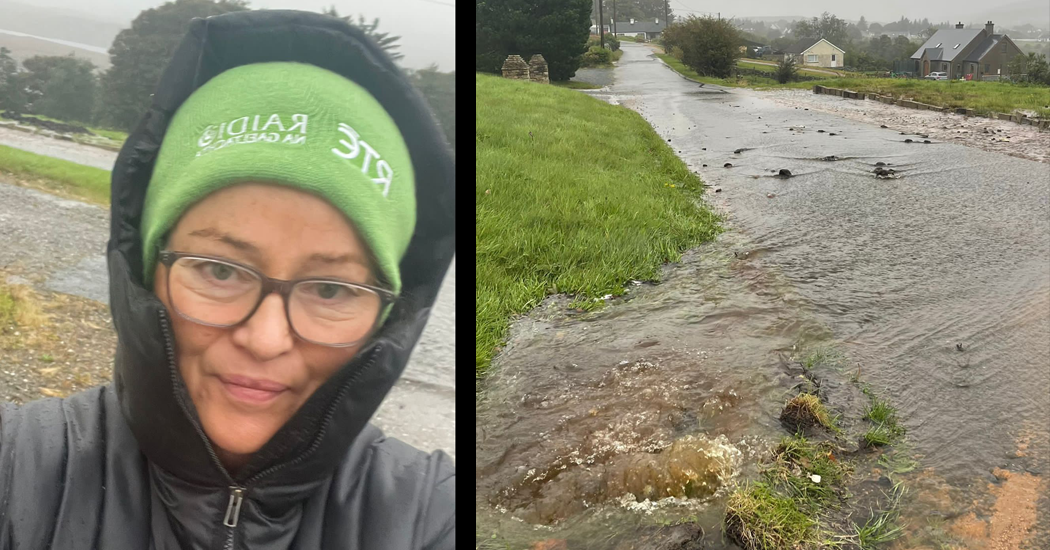 Watch: ‘We can’t take this any longer’ – flooding worsens near West Donegal homes

A number of Loughanure residents are dealing with water spewing around their homes this morning as heavy rain strikes Donegal.

Roads and fields in an area off the Loughanure – Dungloe road are in a deluge of water today which is bursting out from a nearby pipe.

Resident Brid Sweeney says that she is at her wits’ end with the recurring problem. 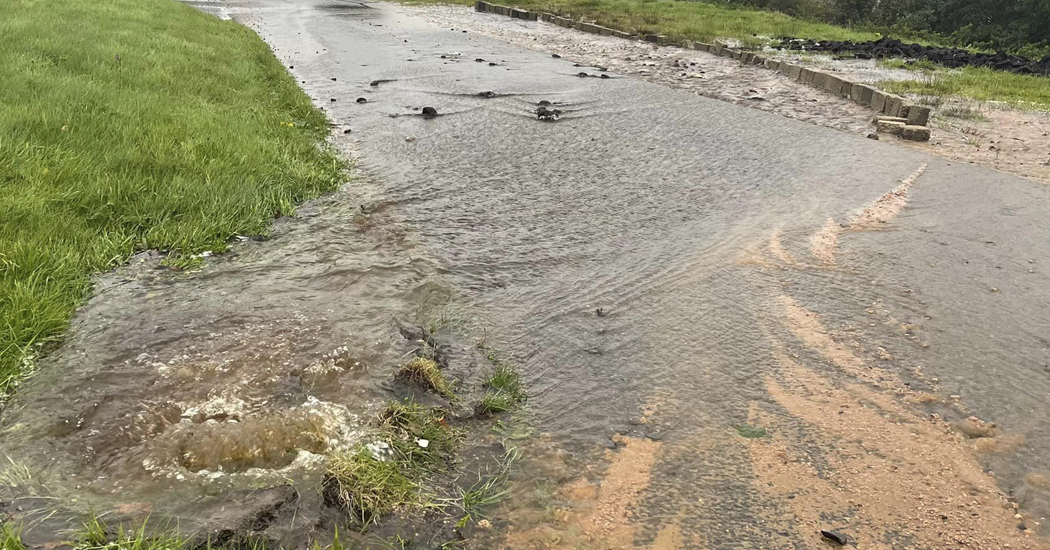 Brid told Donegal Daily: “This has been happening since Donegal County Council fixed the road between Loughanure and Dungloe. The problem now for me, living below the road, is that the flood water is coming down near my house and two others.

“We put in bigger pipes ourselves this year but there is a water stop below our house that can’t take the water.

“When you divert water from the main road it has to go somewhere and we are getting it all.

“The pipe is absolutely bursting at the seams,” she said.

Brid says she raised the issue with Donegal County Council after similar damaging floods at the beginning of September. Local Councillor Michael Mac Giolla Easpuig has also reported the problem, she said.

“There doesn’t seem to be a follow-up,” she said. “We can’t put in a tunnel ourselves.” 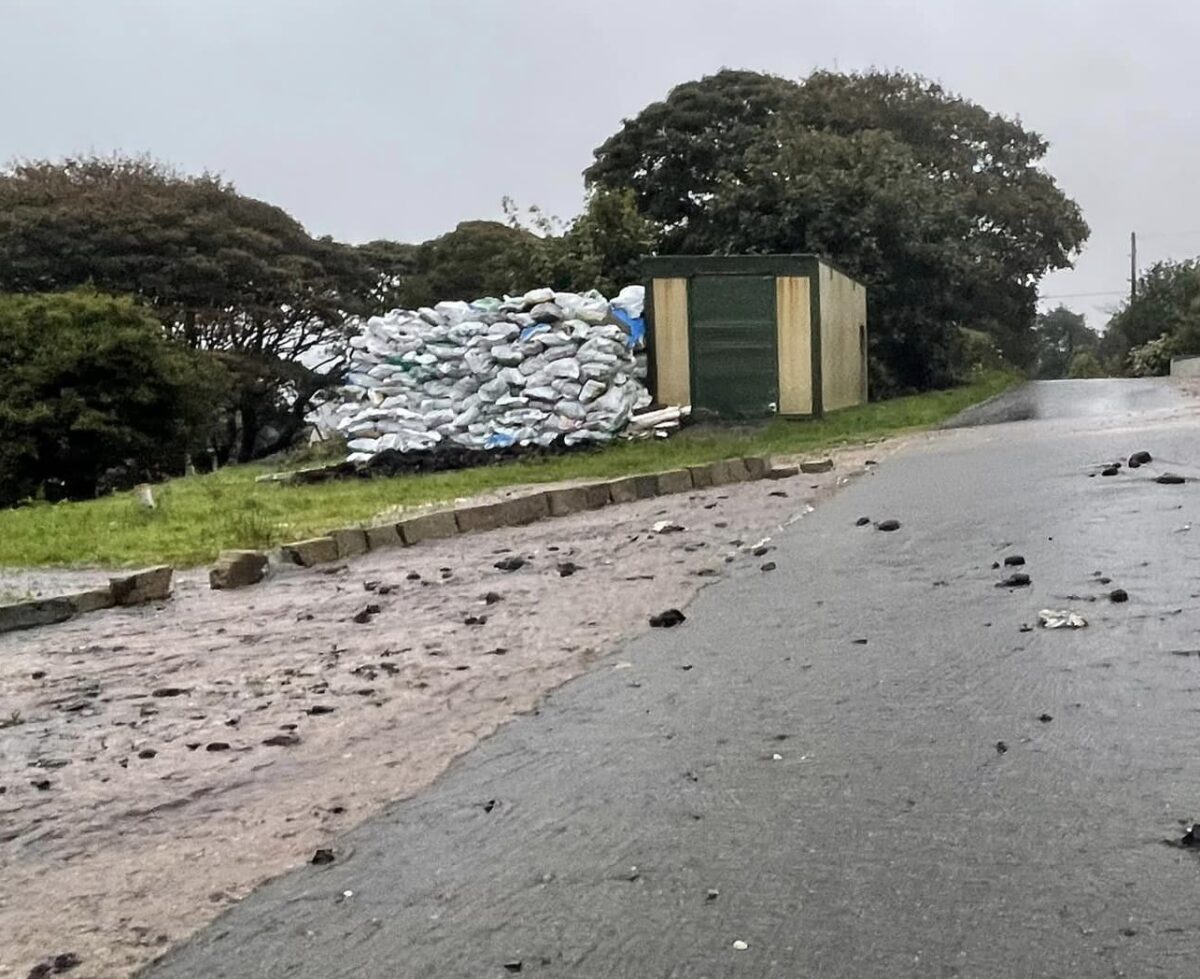