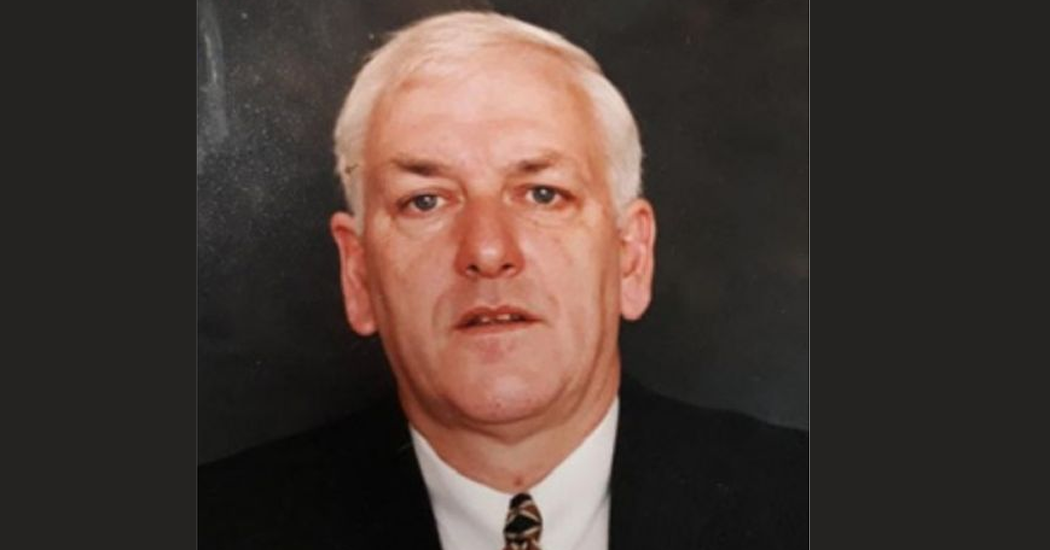 The funeral details have been announced for Letterkenny’s Jim Lynch, a widely respected former politician, school principal and community activist.

Jim’s remains will repose at his home Fearsaid Mór from 12 noon until 9pm Saturday 1st October.

Tributes to Jim celebrate him as an ardent supporter of the development of Letterkenny. He also played an important role in preserving the history and heritage of his hometown.

His legacy lies in education, politics and community work. He was a retired Principal of Scoil Cholmcille / Cloughfin National School, Ballindrait, the former Mayor and Member of Letterkenny Town Council and a driving force behind the regeneration of the Letterkenny Cathedral Quarter.

Funeral from there on Sunday 2nd October going to St Eunan’s Cathedral for Funeral Mass at 3.30pm which can be viewed online by using the following link https://www.churchservices.tv/letterkenny followed by interment in Conwal Cemetery.

Family time please on the morning of the funeral.