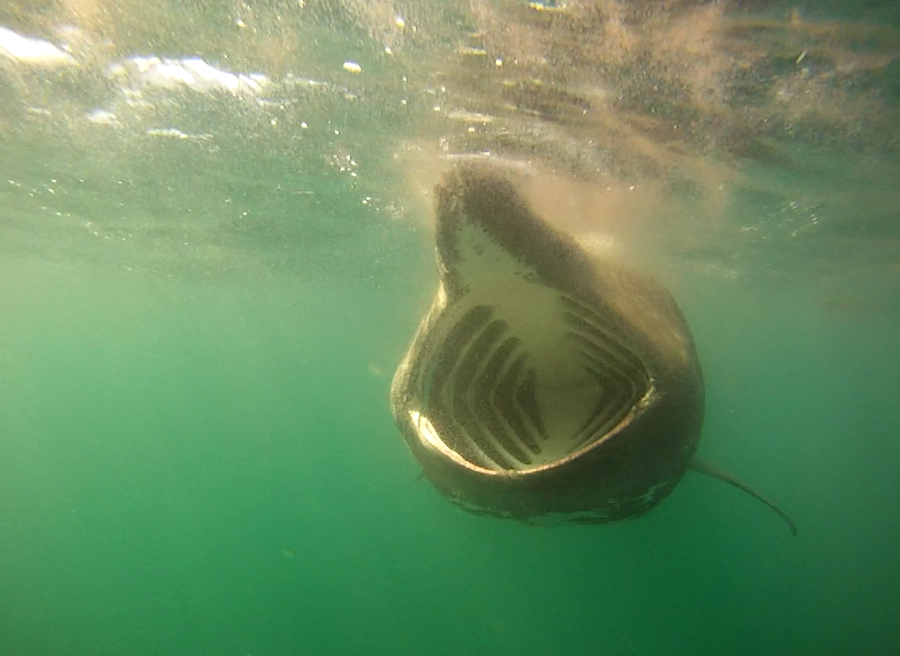 They are amongst the most spectacular creatures to be seen off the Donegal coastline.

Now new regulations out today will give the basking shark ‘protected wild animal’ status under the Wildlife Act.

The order was signed by Minister of State for Heritage Malcolm Noonan, and Minister for Agriculture, Food and the Marine Charlie McConalogue.

It will be an offence to hunt or injure it, unless done so under permission or licence granted by the department.

It is also an offence to willfully interfere with, or destroy, the breeding or resting places of such species.

The move had been announced previously, but came into effect from midnight.

Hundreds of the huge creatures can be seen off the Donegal coastline in summer which is a popular spot for the sharks.

However, research by Donegal-based researchers now suggests many of the sharks do not migrate but stay in deeper Irish waters throughout the year.

Irish waters are one of the most internationally important coastal regions for the species, which became classed as endangered in 2019.

In addition to the protections provided under the act, a code of conduct is also being drawn up for wildlife watchers by the National Parks and Wildlife Service, in order to guide the responsible and safe interaction with basking sharks in Irish waters.

The department says this will ensure accordance with, and strong awareness of, best practice for those observing such species.

Mr Noonan said that the strengthening of the protections show Ireland will “play its part in offering improved protection to an endangered species that depends on our territorial waters to survive and flourish”.

“We are living in an age of mass extinction. There is an urgent responsibility on all of us to do everything we can to reverse that trend.”