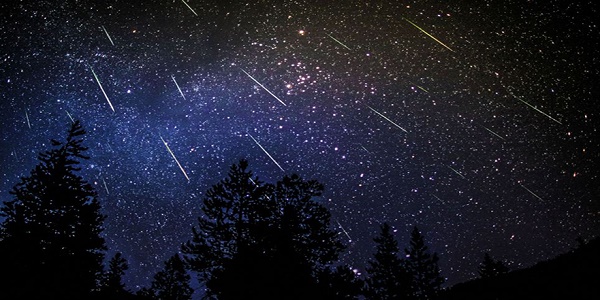 Donegal people are being advised to look skywards on Saturday night for a spectacular celestial fireworks display.

A huge Draconid meteor shower, also known as the Giacobinids, will peak on Saturday afternoon but the best time to see it will be in the evening, just after sunset.

Named after the constellation of Draco the dragon, the Draconids take place every year and are one of the two meteor showers to light up the skies in October.

The streaks spawn from the comet 21P/Giacobini-Zinner, which orbits around the sun for six-and-a-half years.

The meteor shower will be visible with the naked eye, but skygazers will need to let their eyes adjust to the darkness.

The Draconids will remain visible until October 10th.