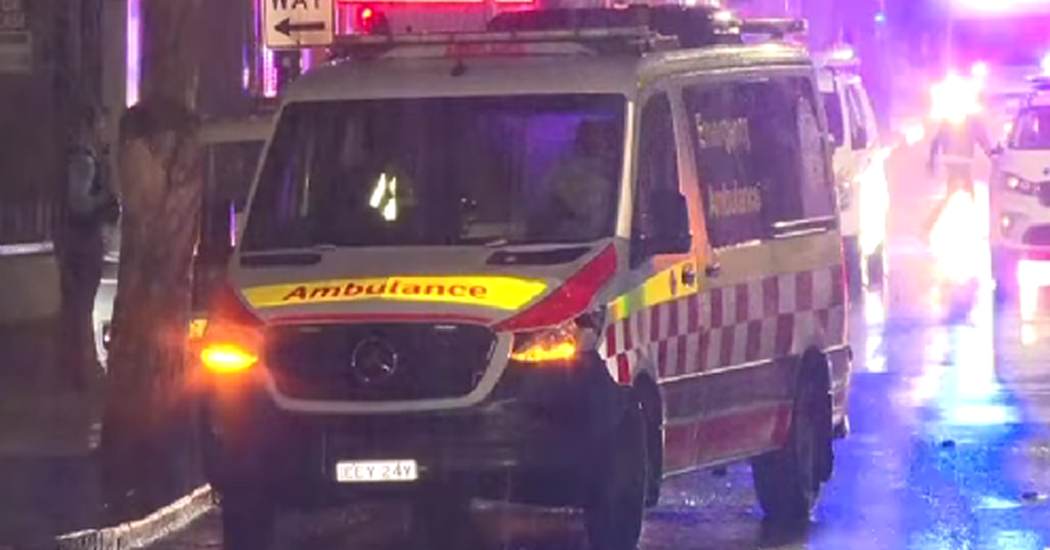 A 28-year-old man from Inishowen is in critical condition after being struck by an ambulance in Sydney Australia.

It is believed the ambulance was responding to an urgent call when Mr Sweeney, a pedestrian, was struck shortly after midnight on Sunday at Elizabeth Street in the Surry Hills suburb.

Local news reports that the young man was treated by paramedics at the scene before being transferred Royal Prince Alfred Hospital, where he is reported to be in a critical but stable condition.

Eoin’s family are currently on their way to Australia to be by his side.

The Donegal community has rushed to support Eoin and his family through an online fundraiser. The appeal launched just hours ago and has gathered more than $55,000 to support Eoin’s medical expenses and aftercare. Visit the GoFundMe page here: https://gofund.me/0fbf7f25

Police have appealed for witnesses as their investigation into the crash continues.

Campaigners tell council to wake up to...