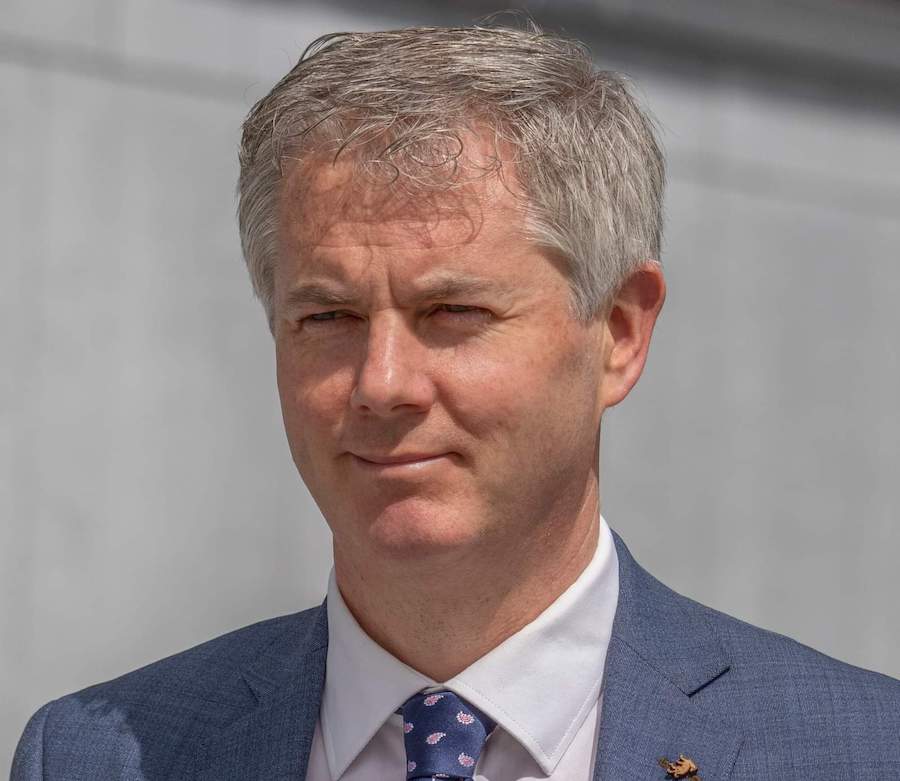 Donegal State Solicitor Ciaran Liddy has been appointed a Judge.

Mr. Liddy, who is from Sligo but who has lived outside Letterkenny for many years, has been appointed as a District Court Judge.

He graduated from NUI Galway with a certificate in criminal litigation from the Law Society.

He will replace the late Judge Seamus Hughes in the District Court.

Mr Liddy is a popular figure in the courts in Donegal and is a member of Letterkenny Athletic Club.

He is married to solicitor Alice Scollan.