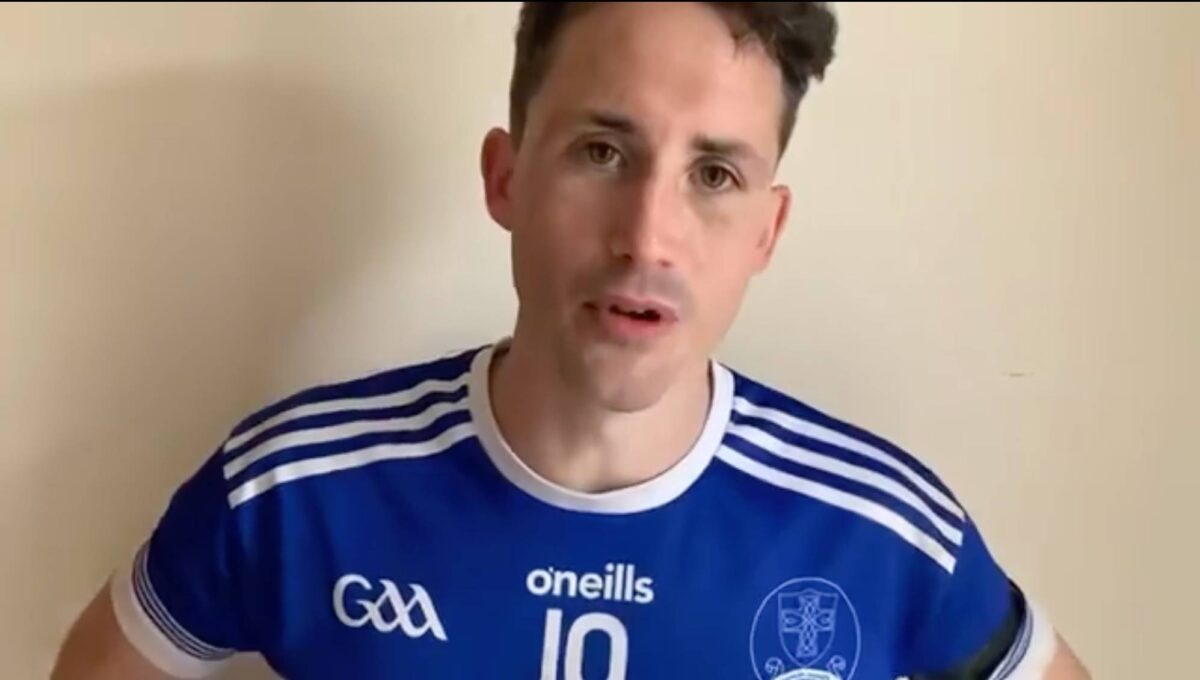 Brendan McDyer says his Naomh Conaill team will savour their one point win over St. Eunan’s in the Donegal SFC final today in Mac Cumhaill Park.

The Glenties man kicked three terrific points in the 1-9 to 2-5 win, which saw St. Eunan’s go down to 14 men for the whole second half.

And McDyer said on the win: “When the dust settles maybe we’ll look back on it, it’s definitely a sweet one. There was a lot of stuff written about us last year and this year so we’ll savour this one, this one’s for us.”

After the disappointment of last years final, which saw St. Eunan’s beat the favourites Naomh Conaill comfortably by 1-11 to 0-4, McDyer said they had a point to prove this year.

He added: “It wasn’t a performance we were really proud of so there was a bit of digging deep throughout the year and we knew if we got back to a decider with Eunan’s we would have more steel and structure about us to get the job done and that’s what we did.”

And McDyer had nothing but praise for the Naomh Conaill players and their dedication, and hopes to be around the senior side for as long as he can.

“It’s a great place to be, everyone drives each other on. The set up is enjoyable and everybody enjoys the football and takes it serious. As long as the legs hold up that’s where I’ll be.”