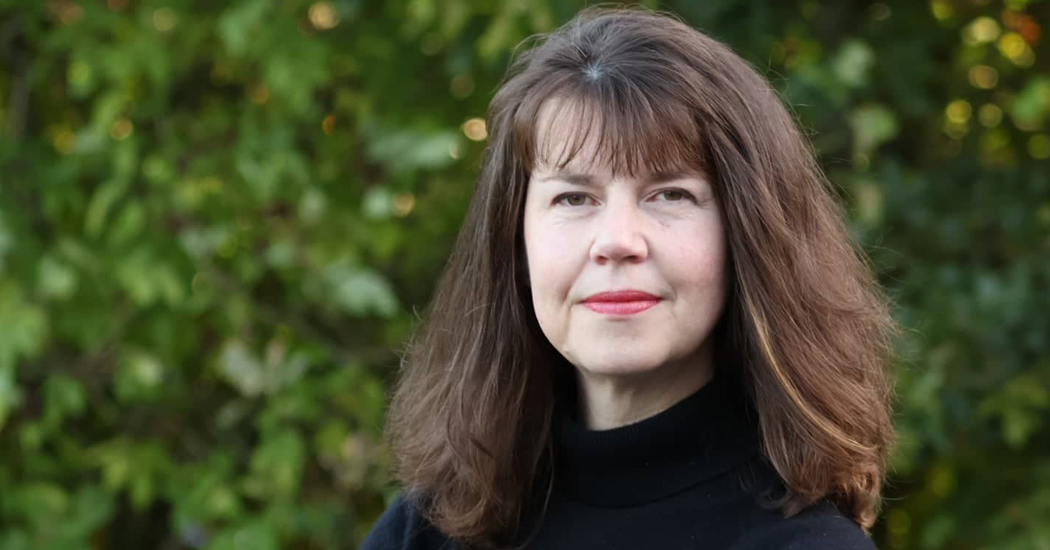 The new Chair of the Mica Action Group has warned that there is too much talk, and not enough action to deliver an acceptable redress scheme and supports for homeowners.

Lisa Hone was announced as the new chairperson of the voluntary representative group last week.

Eighteen months ago, Lisa and her husband Gerry realised their home had been built with defective concrete blocks. Since then, she has been researching the rights of homeowners and working with the MAG committee in their fight for 100% redress.

Lisa, a native of Manchester, has lived in Donegal for more than 20 years.

“I love Donegal. I feel very settled here, this is absolutely where my home is. It is utterly devastating for me to witness what the people of this place are going through and having to endure such devastating hardship,” she said. 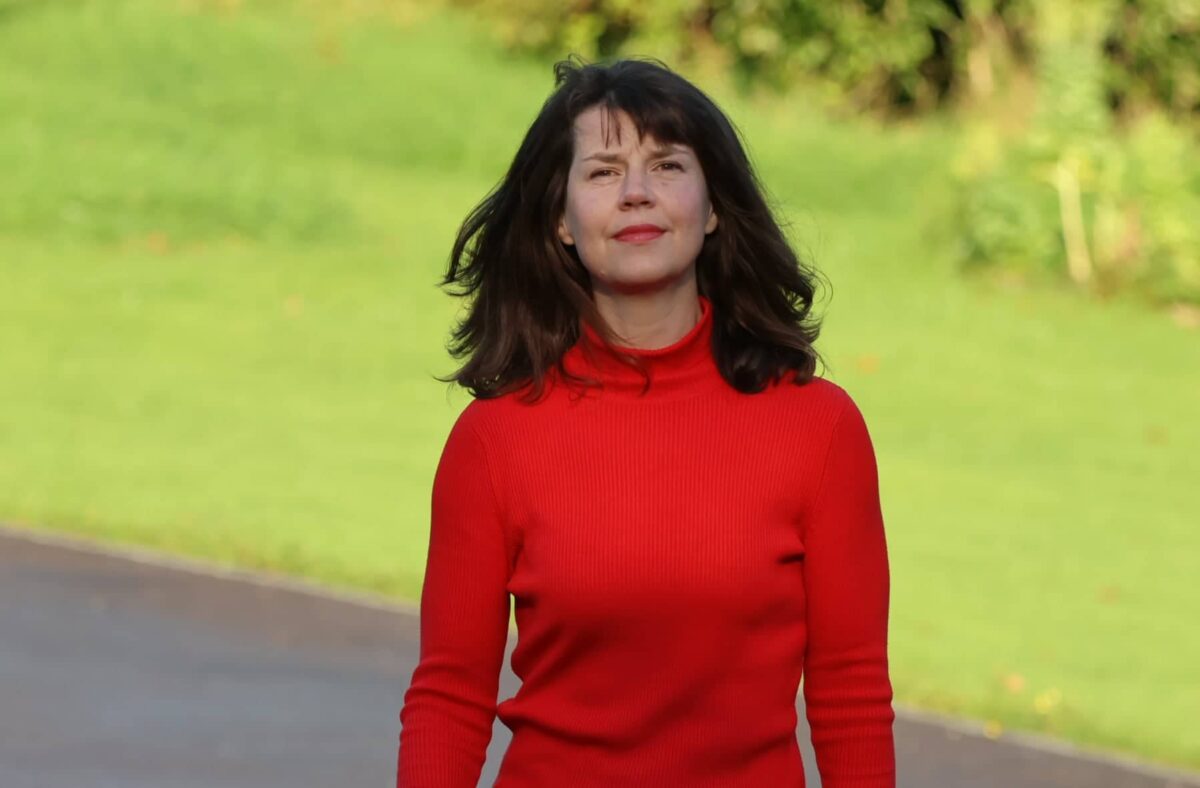 The immediate aim of the Mica Action Group, Lisa says, is to speak up for the people caught in limbo.

“We had such an intense year last year campaigning and putting the heat on the government to go through with the legislation. We are in a slightly different space now that we are on the other side. We are obviously not happy with the way it turned out. There are so many issues still out there.

“People are stuck, they are paralysed in the scheme and there seems to be no direction coming from the department regarding their issues.

“We have had testimonies this week of people in really unsafe and unhealthy homes and no plan whatsoever to actually address this and give people an alternative.

“We have a tsunami coming down the road with regards to people needing temporary accommodation while building work takes place, and again no plan, no activity. What is going to happen?”

The group will also be focusing on the lack of support for those affected by the Mica crisis.

“There is a real lack of emotional and practical support on the ground, we have been promised by government that things would be put in place but this has not transpired,” Lisa said.

“Seeing is believing, we need things to happen, there is too much talk and not enough doing.”

The MAG organisation has played a pivotal role in progressing the redress scheme so far, and Lisa is keen to maintain that energy as well as encouraging continued people power.

Lisa said: “From a personal point of view I am in a position to give energy to the campaign, I think it is vital that there are organisations like MAG. We are a touchstone for people and it is vital that we have that community role, and that we exert pressure on the powers that be to get things done.”

As the newly elected MAG group builds momentum again, all affected homeowners can boost the campaign in their own way.

Lisa said: “I respect that we have a whole range of situations and mentalities. Some people are very engaged and want to be involved, and some are finding it really hard to realise that this might be happening to them. Psychologically it can be devastating.

“I would encourage people to connect with the campaign, keep in touch with what is going on, and engage with us on social media. If there are events organised, to put pressure on the powers that be, I would ask people to row in and make those events a success. We do envisage there will be the opportunity for greater involvement of volunteers soon.”

Homeowners: A new FAQ document on the Revised Defective Concrete Blocks Scheme Legislation has been published at: https://t.co/1vFX5P357v

‘There’s a tsunami coming down the road’ – New MAG Chair to drive next stage of Mica campaign was last modified: October 18th, 2022 by Rachel McLaughlin
FacebookTweetLinkedInPrint