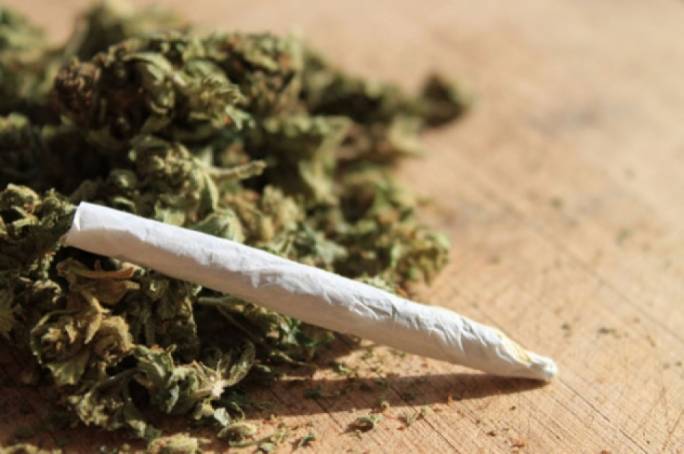 Ramelton man charged with growing cannabis at his home

A man has appeared in court charged with cultivating cannabis at his home in Ramelton.

He pleaded guilty to the cultivation of cannabis when he appeared at Letterkenny Circuit Court.

The 42 year old was also charged with the possession of cannabis at the same location on the same date. The accused pleaded guilty.

Hanlon’s barrister told the court that his client had pleaded at the first opportunity and asked that a probation and welfare report be prepared.

The court heard that Hanlon has seen a counsellor about addictions.

Judge John Aylmer requested a probation report and adjourned the case until the Easter 2023 sitting of Letterkenny Circuit Court.