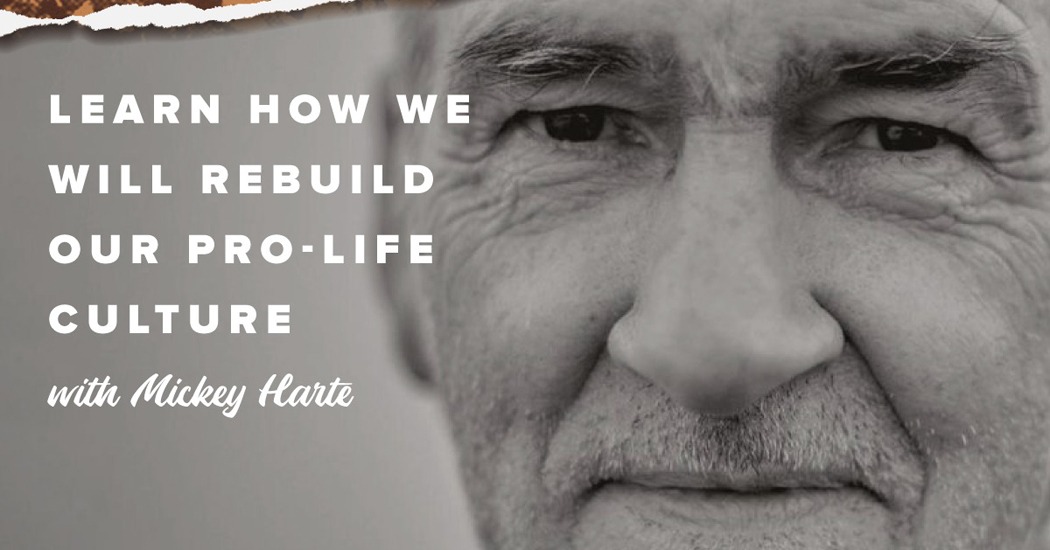 The event, organised as part of the pro-life Renewal Tour is planned for 7pm tonight at the Mount Errigal Hotel in Letterkenny.

A special guest at the meetings will be speaker Jonathon Van Maren, a Canadian author, historian, and activist, whose book ‘Patriots: the untold story of the Irish pro-life movement’ has sold thousands of copies, and who will talk about what Ireland can learn from the recent overturning of Roe v Wade in the U.S., as well as about effecting cultural change.

Niamh Uí Bhriain of the Life Institute who are organising the speaking tour, said that the fall of Roe v Wade had empowered pro-life activists everywhere.

There have been approximately 21,000 abortions in Ireland over the last three years since terminations became legal.

Ms Uí Bhriain said: “If the average size of an Irish classroom is 24 children, then Ireland has already aborted 875 average classrooms of children. They will never sit fidgeting, or draw messy pictures with crayons, or play games at morning break, because their lives were ended before they were born,” she said.

She urged the health minister to provide supports to women “to empower them to choose life” and said: “Stephen Donnelly needs to realise that for many women in crisis, abortion is not a choice at all”.

The Renewal Tour coincides with a new billboard campaign from Life Institute is urging that the 3-day waiting period before undergoing an abortion be retained, and the group says data suggests that scrapping the period for reflection may bring another sharp rise in the abortion rate.

Life Institute say that the Renewal Tour and the billboard campaign are centrepieces to an escalation of pro-life activity, including local newspaper adverts, social media campaigns and door-to-door leaflets.

“These meetings also bring activists in every corner of the country together to discuss how to forge a pro-life future by realising the strength of our cause, and the potential for change that lies in the enduring truth of the pro-life message,” Ms Uí Bhriain said.