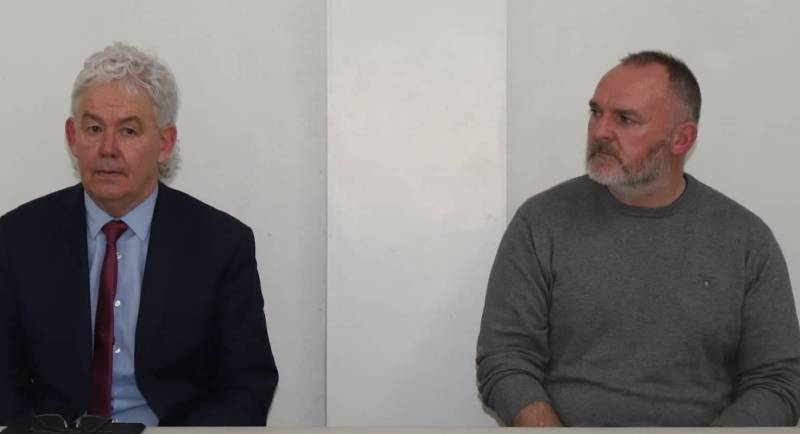 Carr vows to give ‘body, soul, heart and mind’ for Donegal success

Paddy Carr has vowed to give ‘body, soul, heart and mind’ in his quest for success as the new Donegal manager.

Carr was confirmed as the new senior manager tonight along with Aidan O’Rourke as head coach after being ratified tonight in convoy.

It’s been three months since Declan Bonner stepped down having been knocked out of the All Ireland qualification by Armagh, after an Ulster final loss to Derry, but Donegal have now appointed his successor.

Carr is a Fanad native and played for Gaeil Fhánada and the Donegal senior team in the 80s, and has also managed at club and county level. 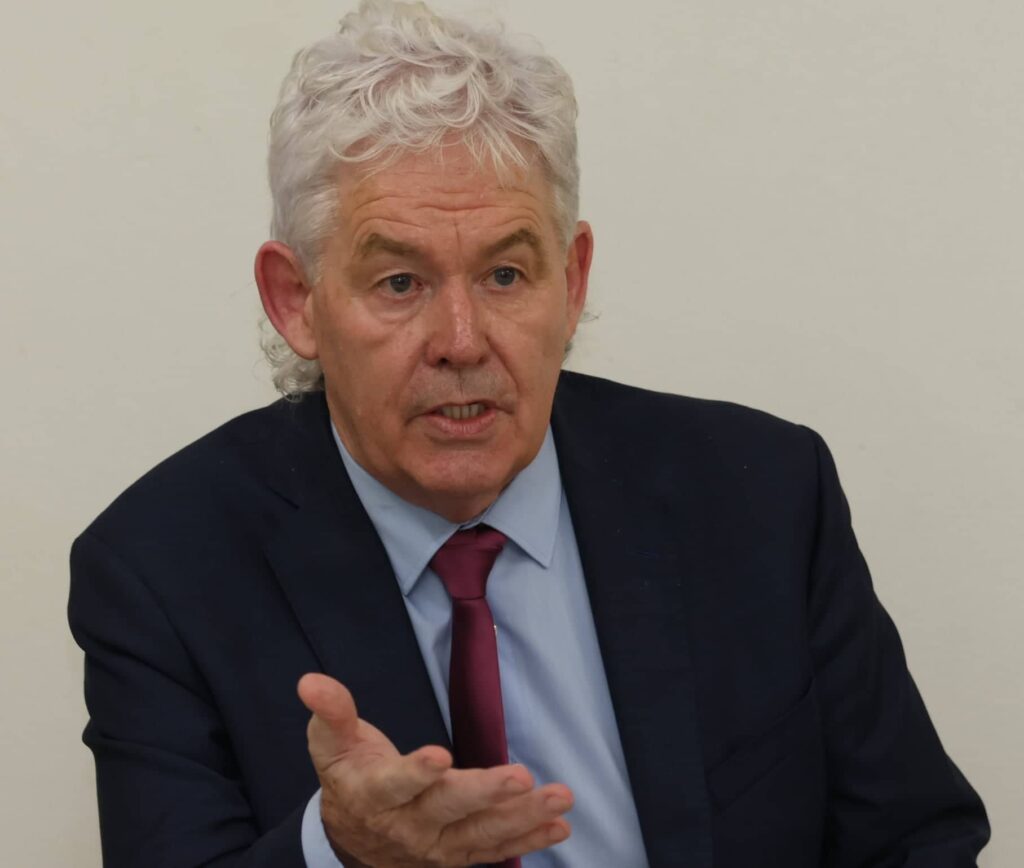 “Irrespective of my accent, I am as passionate a Donegal man who lives, eats and sleeps Gaelic Football. To be among my own, the people I consider to be my own is very special for me.

“It’s not an accent you hear around Fanad head but I love Donegal, the proudest thing I’ve done is putting on a Donegal jersey.”

Carr, who was principal at Colaiste Na Mí, but has stepped down, is ready to give everything to the county he has always associated with.

“I’m ready to give body, soul, heart and mind to the cause of Donegal football and I will do everything in my power to facilitate the Donegal Senior Football team becoming the very best version of itself imaginable.”

Carr has been confirmed on an initial two year term which is to be reviewed after one year, much to his own approval, saying if there wasn’t a review after the first year he would be looking for one.

No backroom team has been announced yet but will be announced when the full team is put together.

Carr has been linked with the job the last two times openings have come up and he stated his interest in the job before due to his love for Donegal, but he said he was never in a position to take it due to other work commitments as principal.

Carr reiterated he wanted to give everything to this job so when it came up this time, everything aligned.

“I wanted to be fully sure that everything I have, as I said my my heart, body, mind and soul will be there in the cause of Donegal football.”

Aidan O’Rourke, who is currently a Performance Sport Manager at Queen’s University in Belfast, will be the Head Coach and the two mentioned their similar outlook with the game is why they have gone in together.

Carr commented: “Myself and Aidan go back, people are involved in different counties but it’s a tight organisation, we would have mutual friends and as this (opportunity) began to evolve between us, one of the key things is there has to be a meeting of minds.

“We had to get an understanding that we are one mind, with change and culture in the dressing room and our expectations. We believe that there is an enormous potential and it’s about maximising the talent with young Donegal footballers and we wouldn’t put ourselves in that position if we didn’t believe we could bring that forward.” 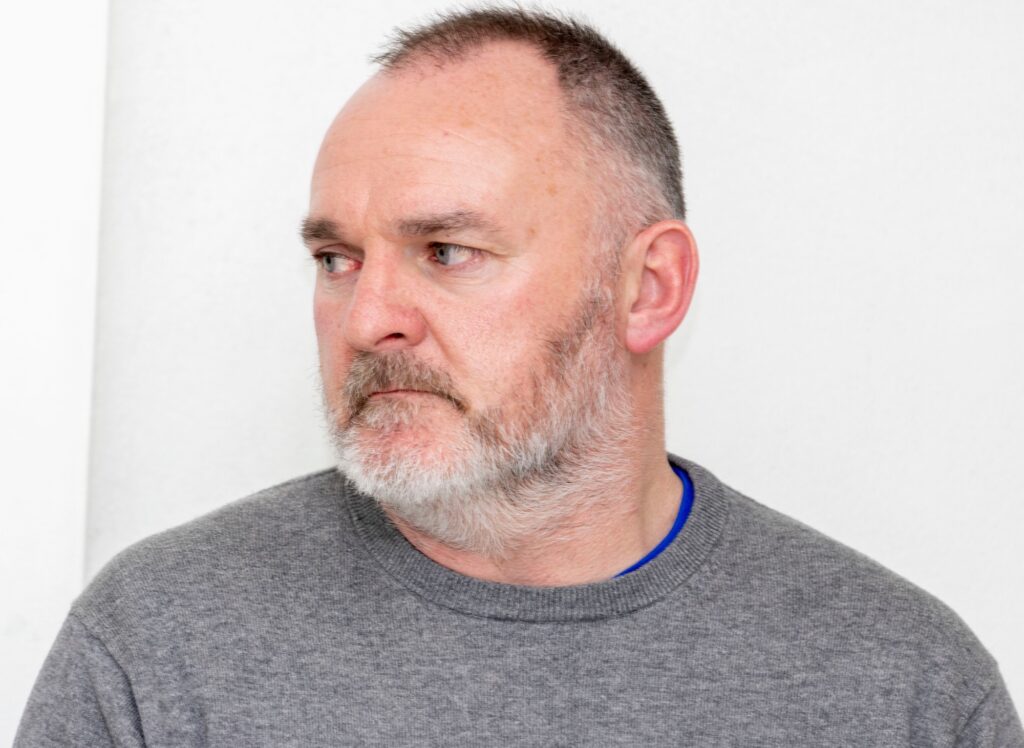 Aidan added: “Our coaching careers have overlapped quite a bit over a long period of time. We’ve coached a lot of the same players over different stages of their careers and we have that mutual respect as well.

“I don’t take any of that (the Donegal expectations) lightly, and we have a similar outlook and the year ahead is about getting the very best out of the group and trying to find small percentage points as best we can.”