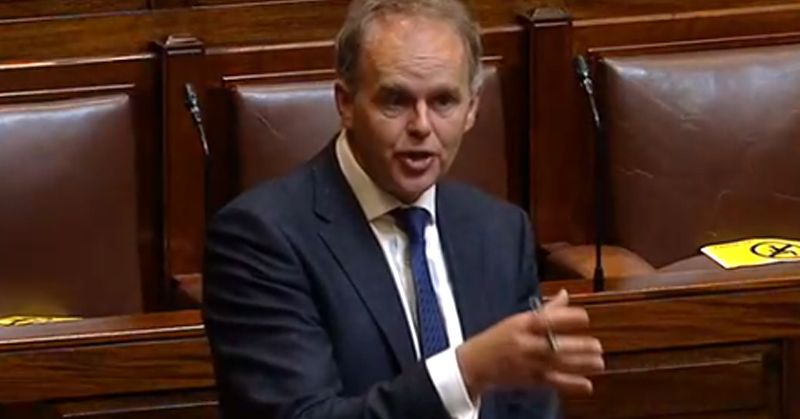 Students travelling to North being discriminated against – McHugh

Students from Donegal attending university in Northern Ireland are being discriminated against, according to a local TD.

Joe McHugh says students from the county travelling to Dublin and Galway will receive a 50% rebate as part of the Leap Card Scheme.

However, they cannot avail of the rebate if travelling to third level institutions in the North.

Speaking in the Dáil last night, Deputy Joe McHugh says he believes a solution is possible.

Meanwhile, the Fine Gael TD also asked that the government liaise with the Creeslough community to establish a shuttle service to facilitate people who have been left cut off as the road through the village remains closed. Minister of State

Dara Calleary confirmed that his department will look into the matter.