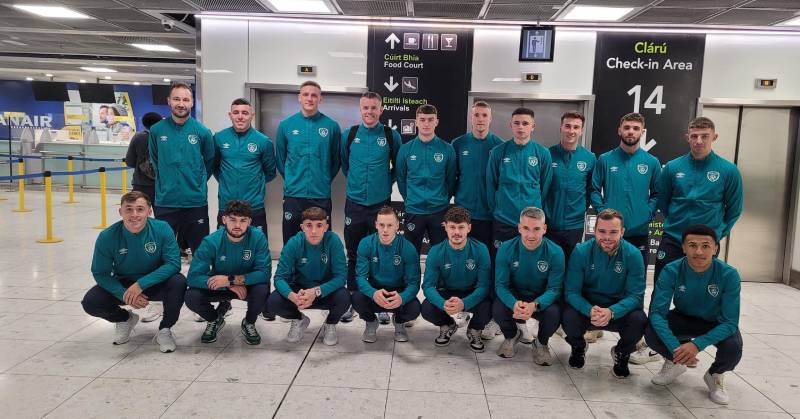 Lee McColgan and Jack Parke are members of the Republic of Ireland Amateur squad that have qualified for the UEFA Regions Cup with a game to spare in Bulgaria.

And with Monday’s opponents Bulgaria drawing 1-1 with San Marino yesterday, it confirms that Ireland have already won the group and will play in the proper tournament.

Jack Parke of Bonagee United is also in the squad but has been an unused substitute so far.