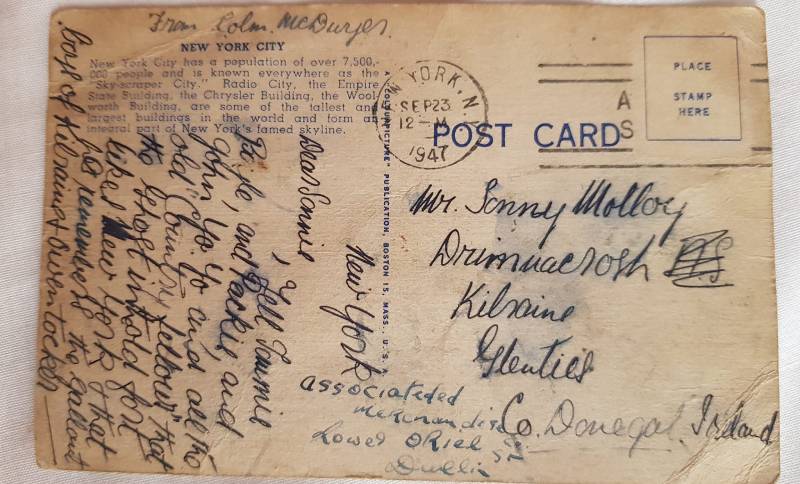 Naomh Conaill have shared an amazing piece of GAA memorabilia as they show off a postcard sent from 1947 All-Ireland winner Columba McDyer, all the way from New York to Glenties.

The postcard was sent by sent from New York City by the late Columba McDyer in 1947 to his good friend Sonny Molloy who was living in Kilraine, Glenties.

The postcard can be read as Columba mentions Cavan’s 1947 All-Ireland Senior Football win over Kerry, which was the only All-Ireland final ever contested outside of Ireland.

Columba was a member of the Cavan team that won 2-11 to 2-7 on the 14th of September in the Polo Grounds.

A spokesperson for the club said: “We have a lovely piece of local GAA memorabilia here – a postcard that was sent from New York City by the late great Columba McDyer in 1947 to his good friend back home in Kilraine, Glenties, Sonny Molloy.

“The post mark is dated Sep 23rd which would have been nine days after Cavan defeated Kerry in the All Ireland Senior Football Final at the Polo Grounds in New York. Columba was of course a vital member of the victorious Cavan team.

“Columba’s message to Sonny and his other friends reads: ‘Dear Sonnie, Tell Tommie Boyle and Packie and John Yo Yo and all the old Country fellows that the ghost in the old fort liked New York and that he remembers the gallant boys of Kilraine and Owentocker.’

“Great to have this and we wish to sincerely thank Sonny’s son Seamus and the Molloy family for allowing us to share it.” 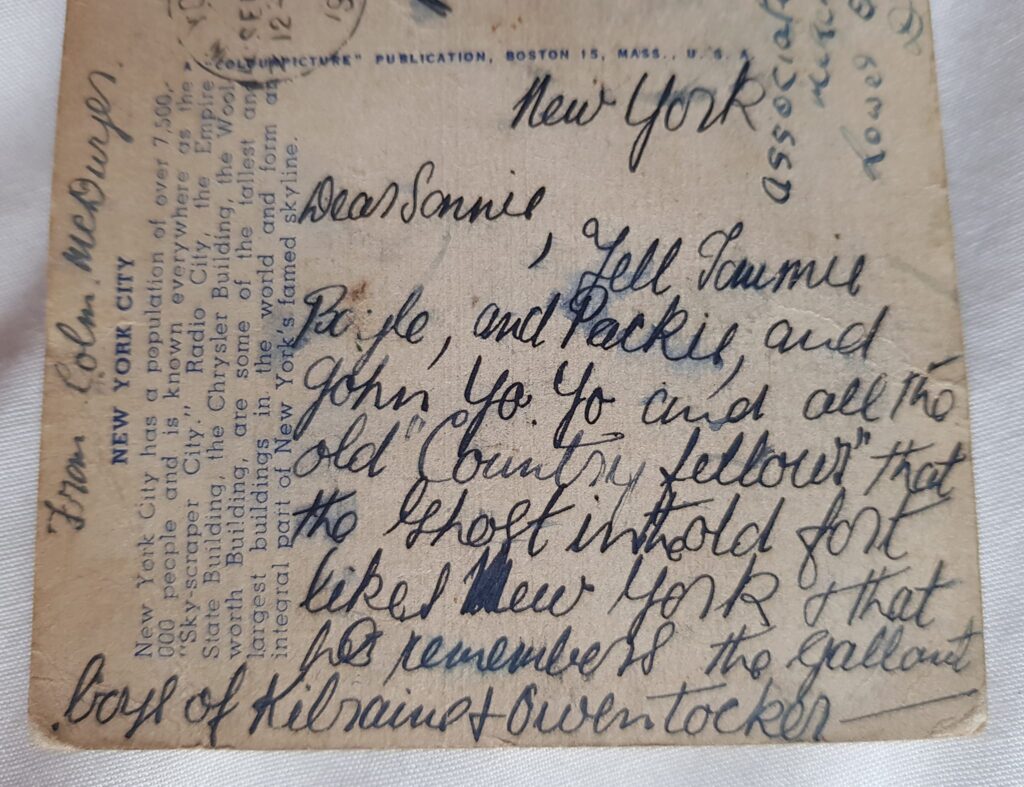 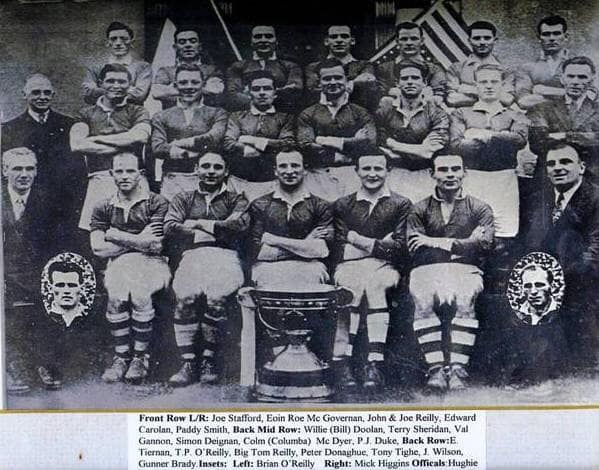 The Cavan winners of the 1947 All-Ireland 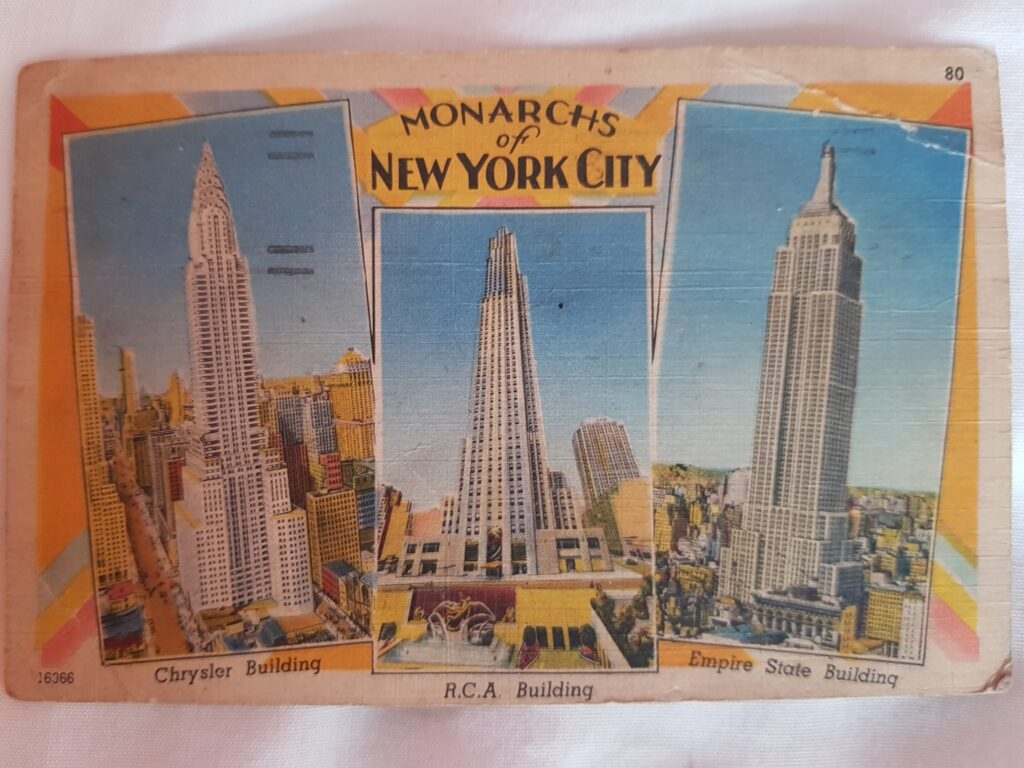 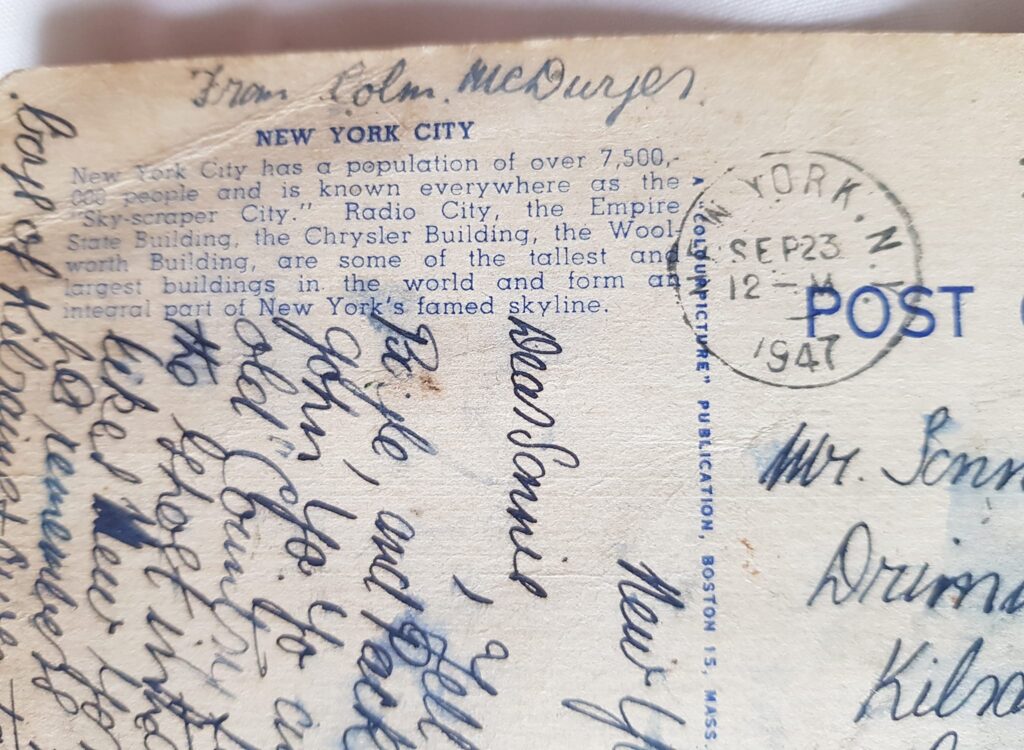