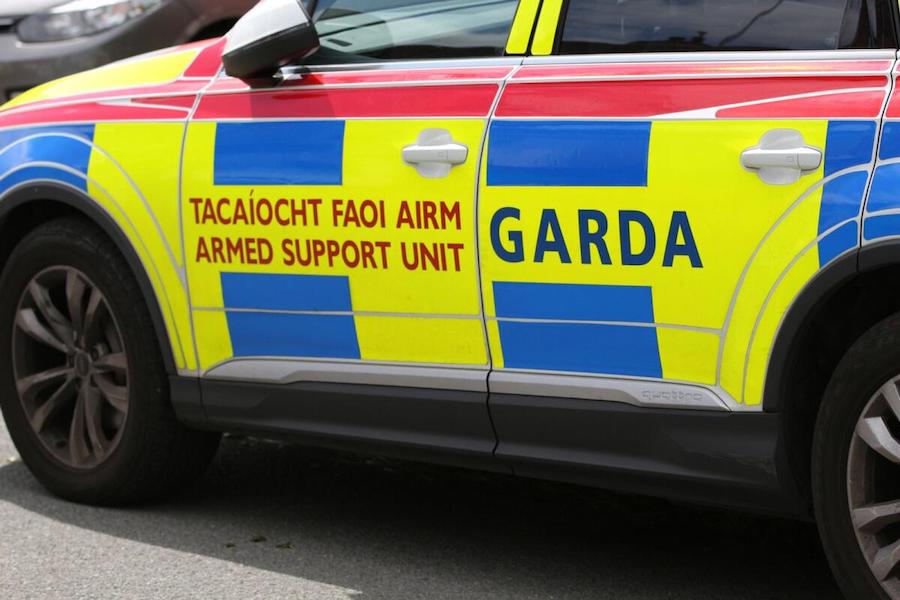 Armed Gardai arrested a man in Glenties earlier today after a situation developed at a local business premises.

Gardai have confirmed that a man in his 50s is currently being held at Ballyshannon Garda Station following the incident.

Donegal Daily understands that members of the Armed Support Unit were dispatched to the scene this morning in response to the incident.

The incident took place at a well-known local business premises.

Nobody was hurt during the incident.

A Garda spokesperson said “Gardaí have arrested a man in his 50s for possession of an offensive weapon in Glenties this morning, Tuesday 8th November 2022.

He is currently being detained under the provisions of Section 30 of the Offences Against the State Act 1939 at Ballyshannon Garda station. Investigations are ongoing.”