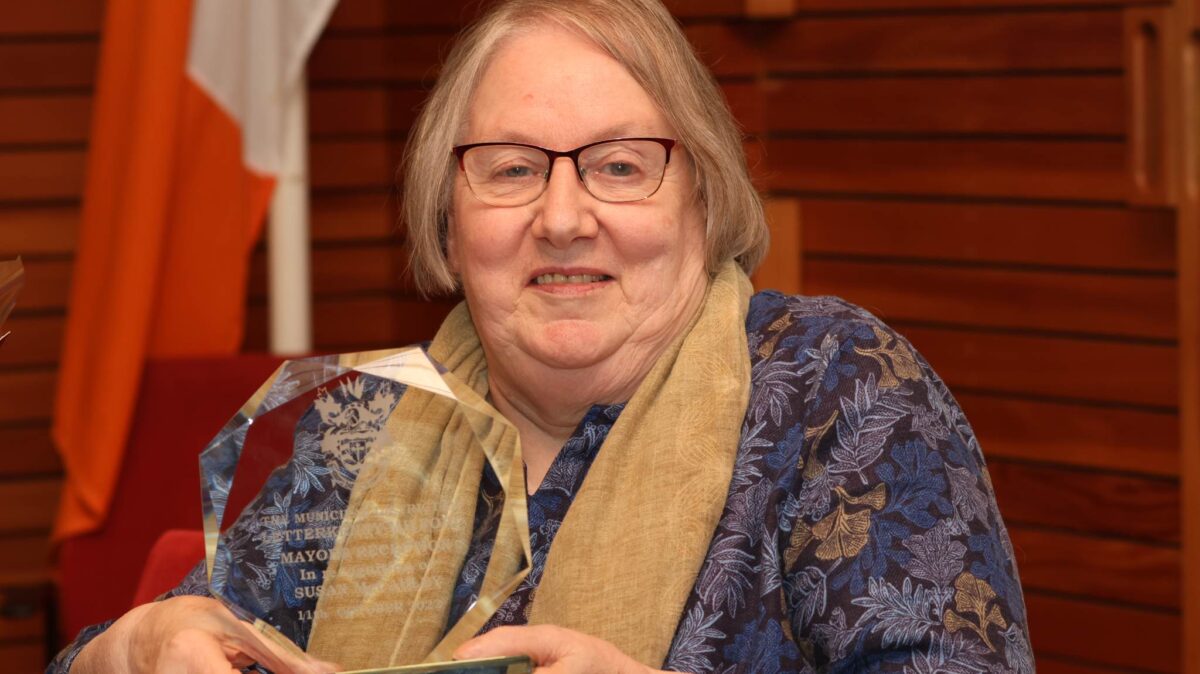 A humble woman who is the heartbeat of a special community has been formally honoured by the Letterkenny-Milford Municipal District.

Susan McCauley founded the Cara House family resource centre in 2004, but she never expected it to grow and develop into the treasured space it is today.

Thousands of people will say how Cara House has changed their lives for the better, giving them a reason to get out and about, giving a helping hand for families and a place for support and friendship.

But Susan, who retired after 17 years at the helm, will always say it’s a team effort.

Tuesday night was an opportunity for Susan to get due praise for her work and her positive contribution to Letterkenny life. 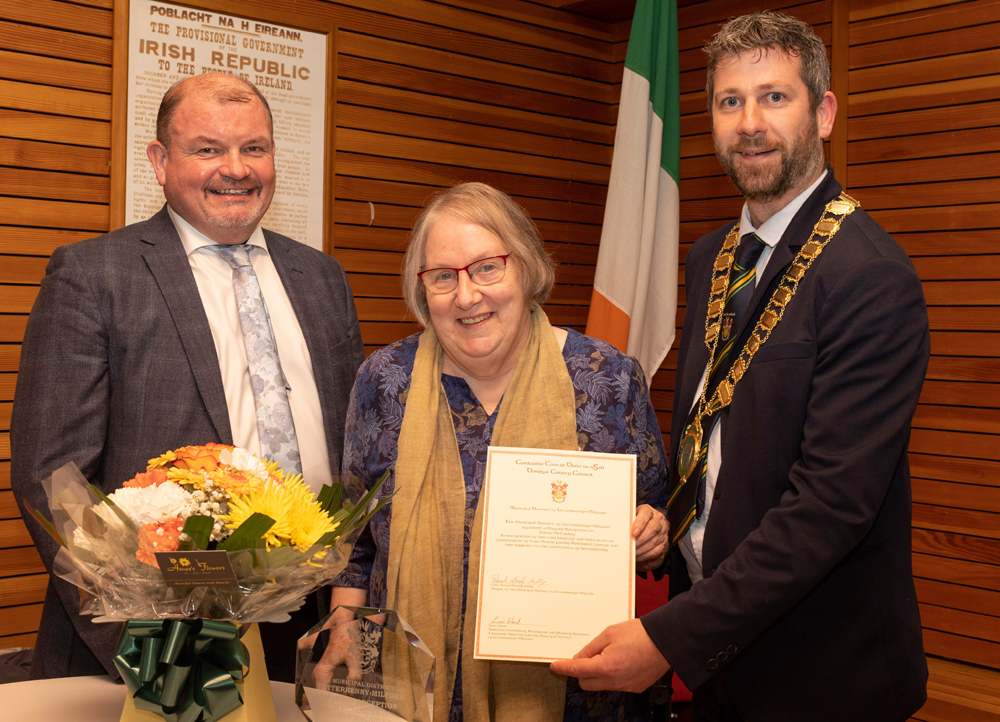 Mayor of Letterkenny-Milford Donal ‘Mandy’ Kelly along with all councillors of the district congratulated Susan on her drive and exemplary community spirit.

Susan’s friends, family and colleagues attended the evening at Letterkenny PSC, where tributes were shared from the Mayor, alongside Martina McGinty, the new manager of Cara House, and Cllr Ciaran Brogan, who nominated Susan for the honour.

Originally from Solihull outside Birmingham, Susan came to Ireland and worked as a primary school teacher in Derry and Strabane. She set up Cara House in 2004 with an aim to provide social, recreational and educational activities to families and individuals in the heart of Letterkenny. Cara House has been a success story ever since, and it continues to go from strength to strength at its new home on Pearse Road. 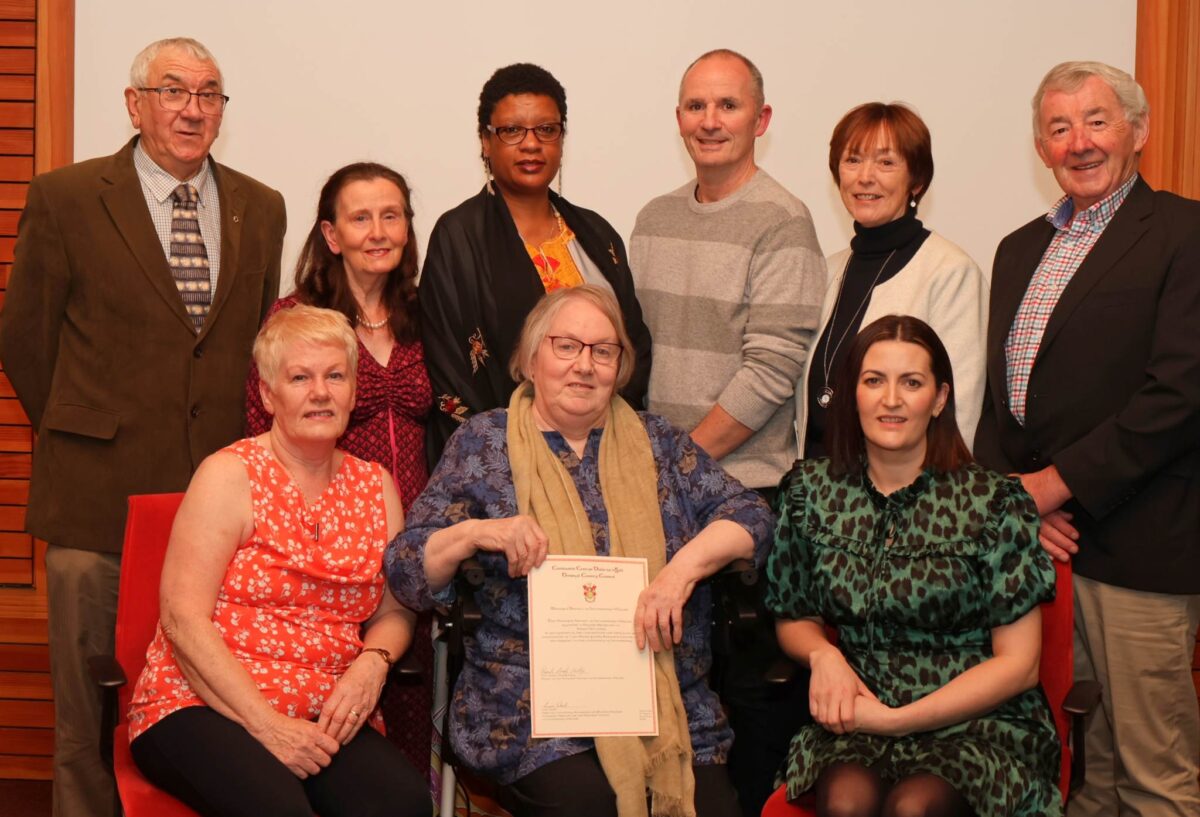 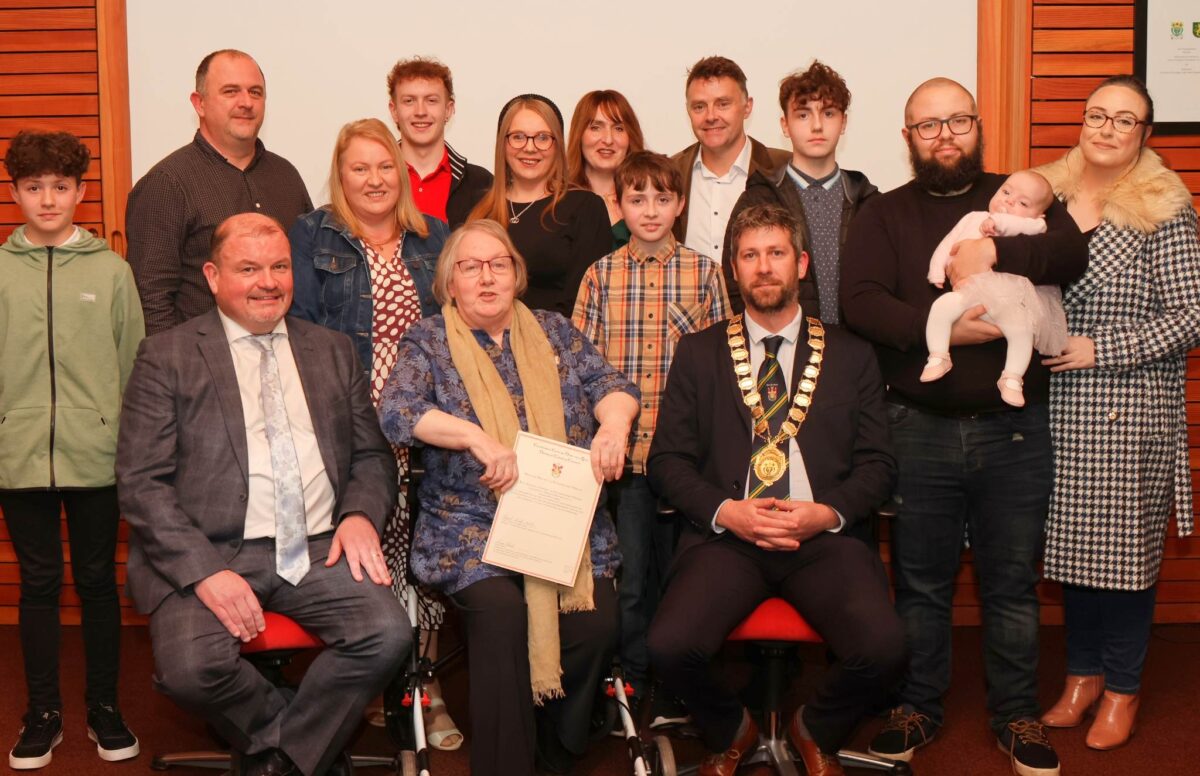 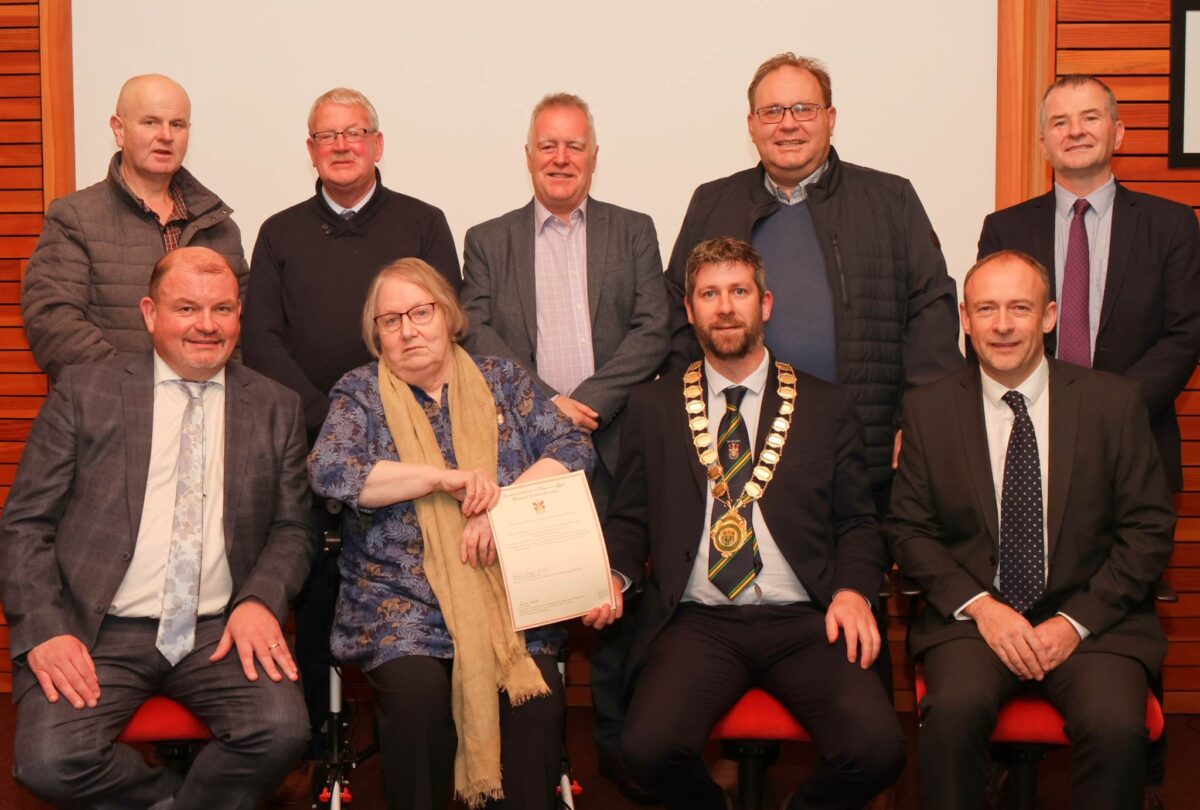 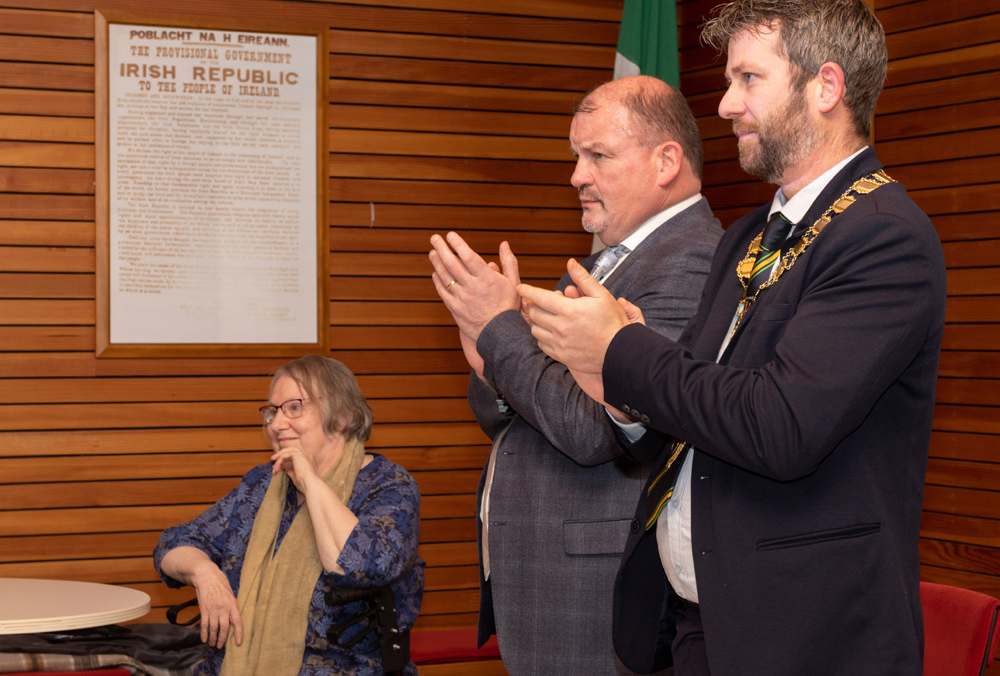 An emotional Susan McCauley as she received a standing ovation from all who attended in Mayor Donal “Mandy” Kelly and Deputy Mayor Colr Ciaran Brogan her Civic Reception. (NW Newspix) 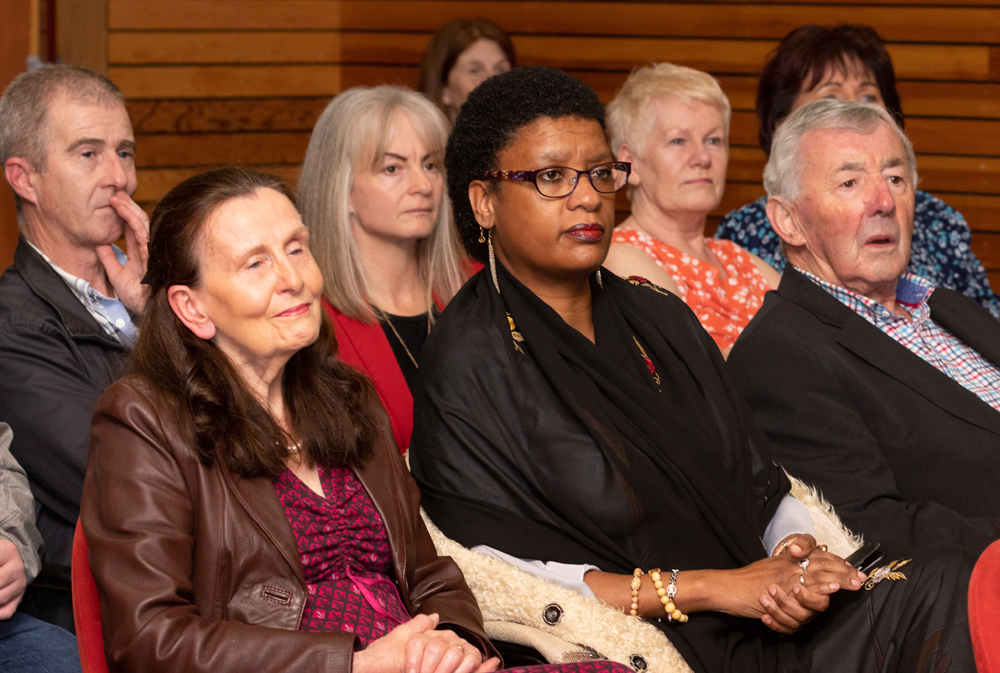 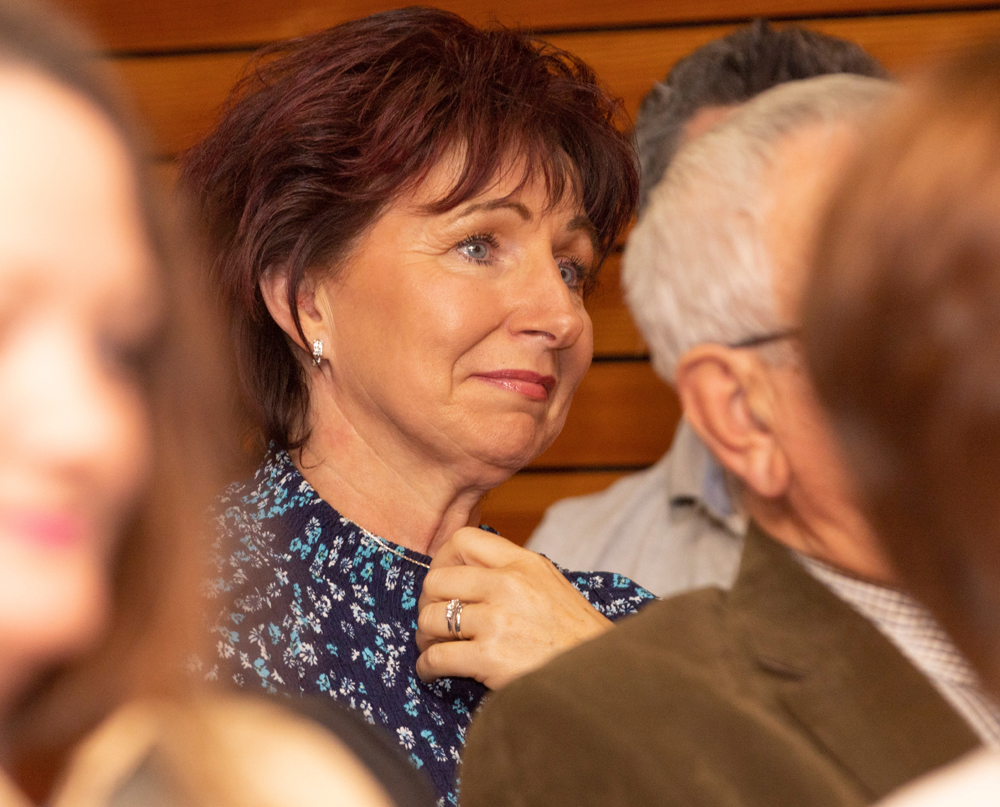 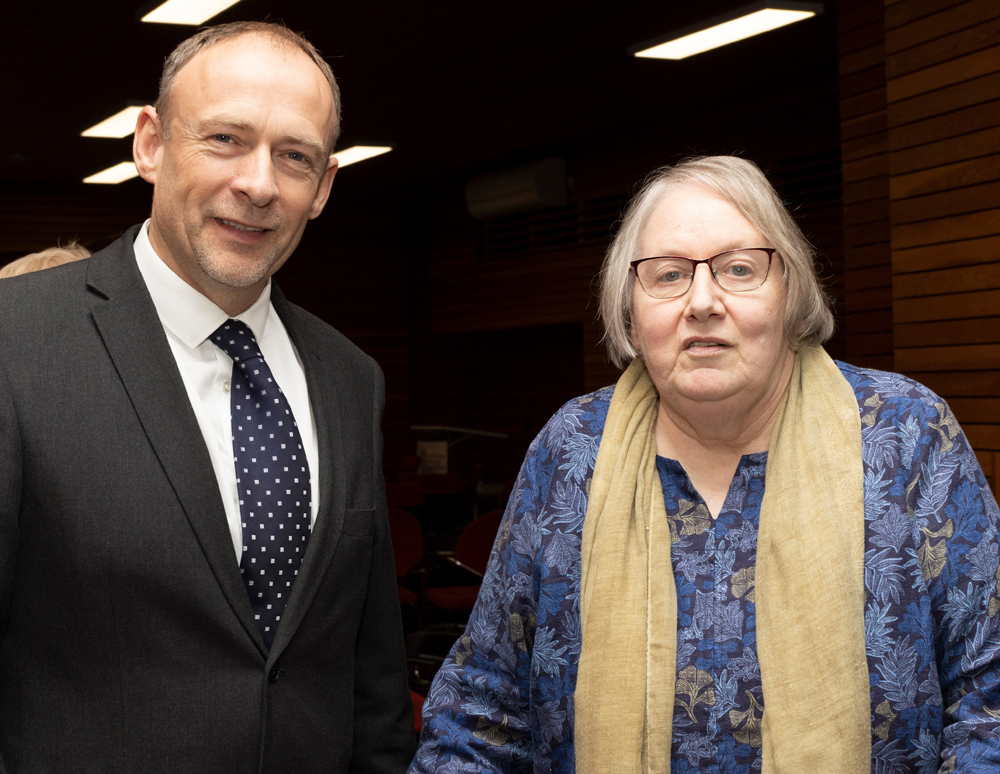 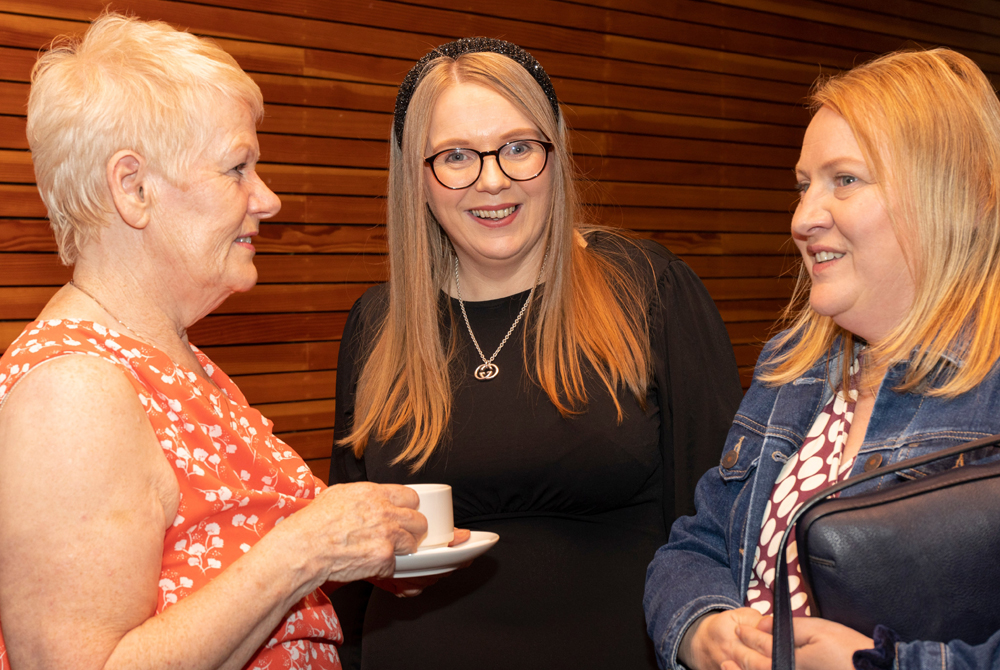 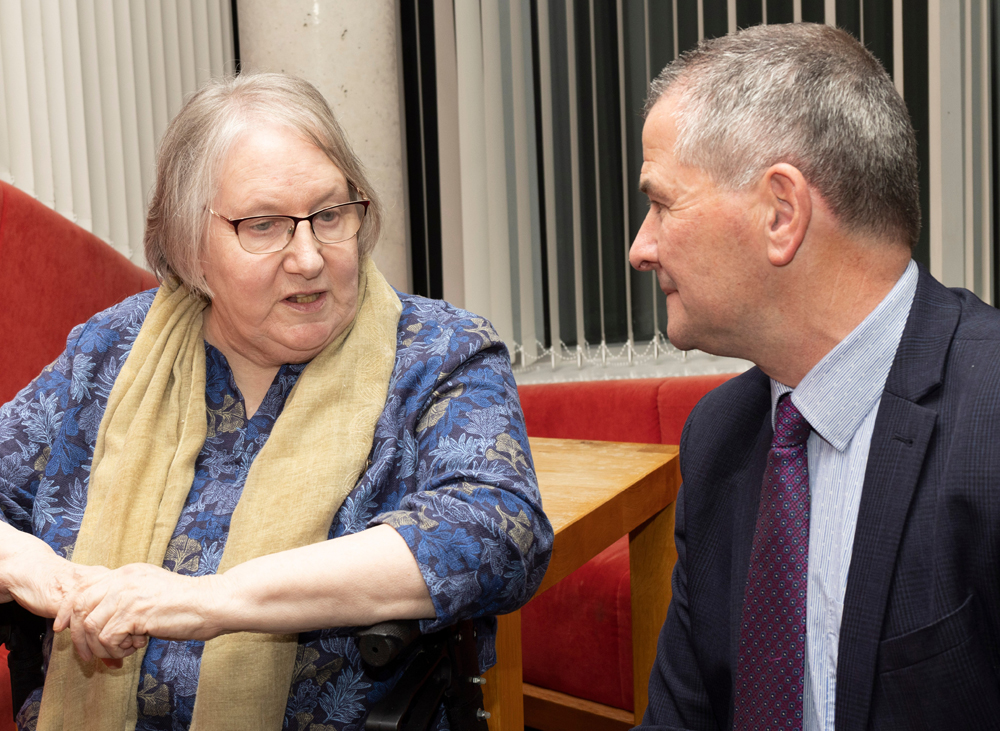 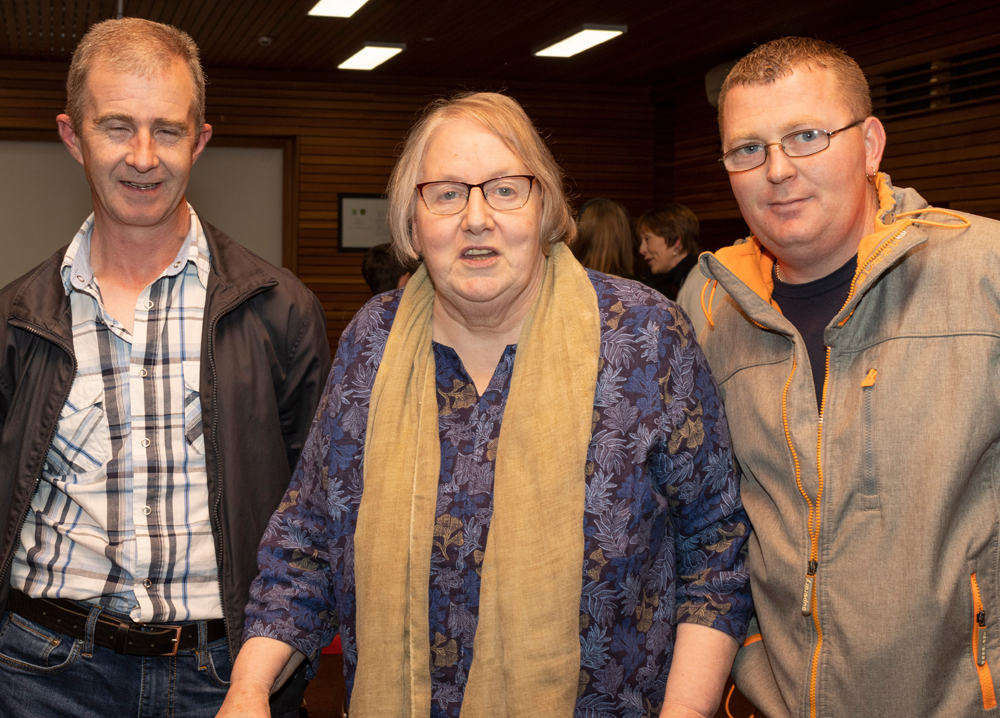 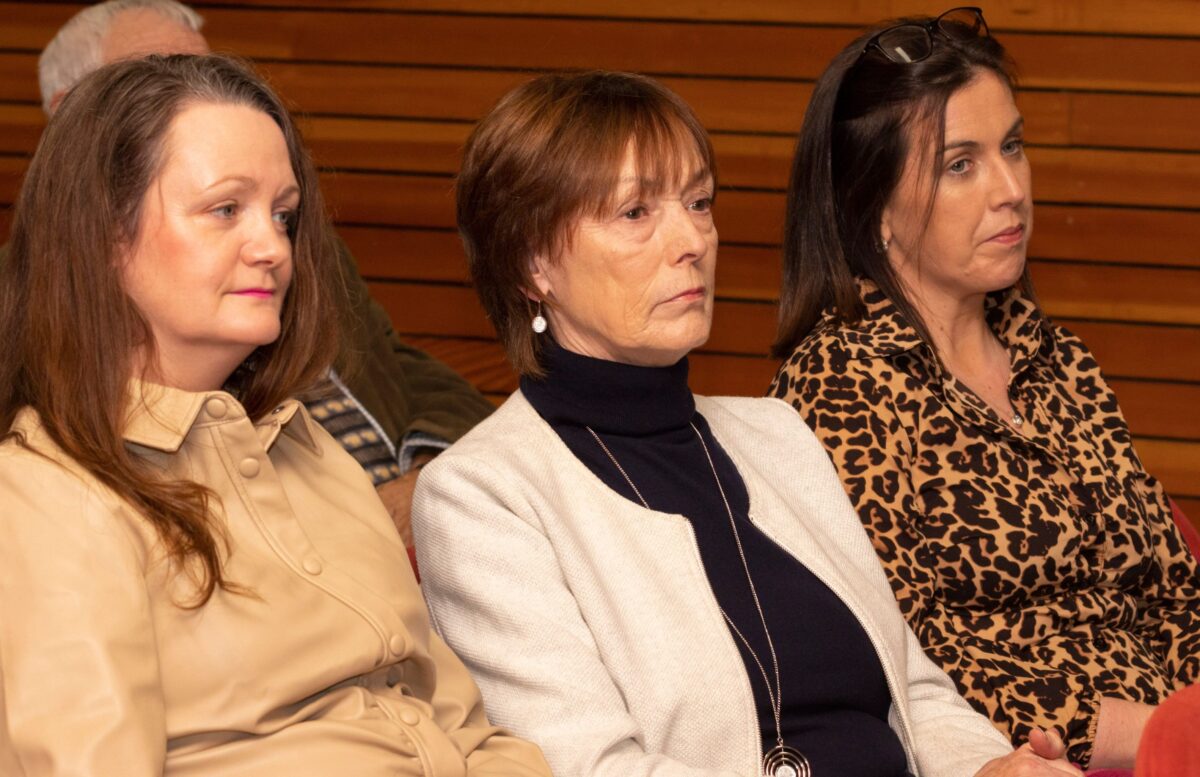 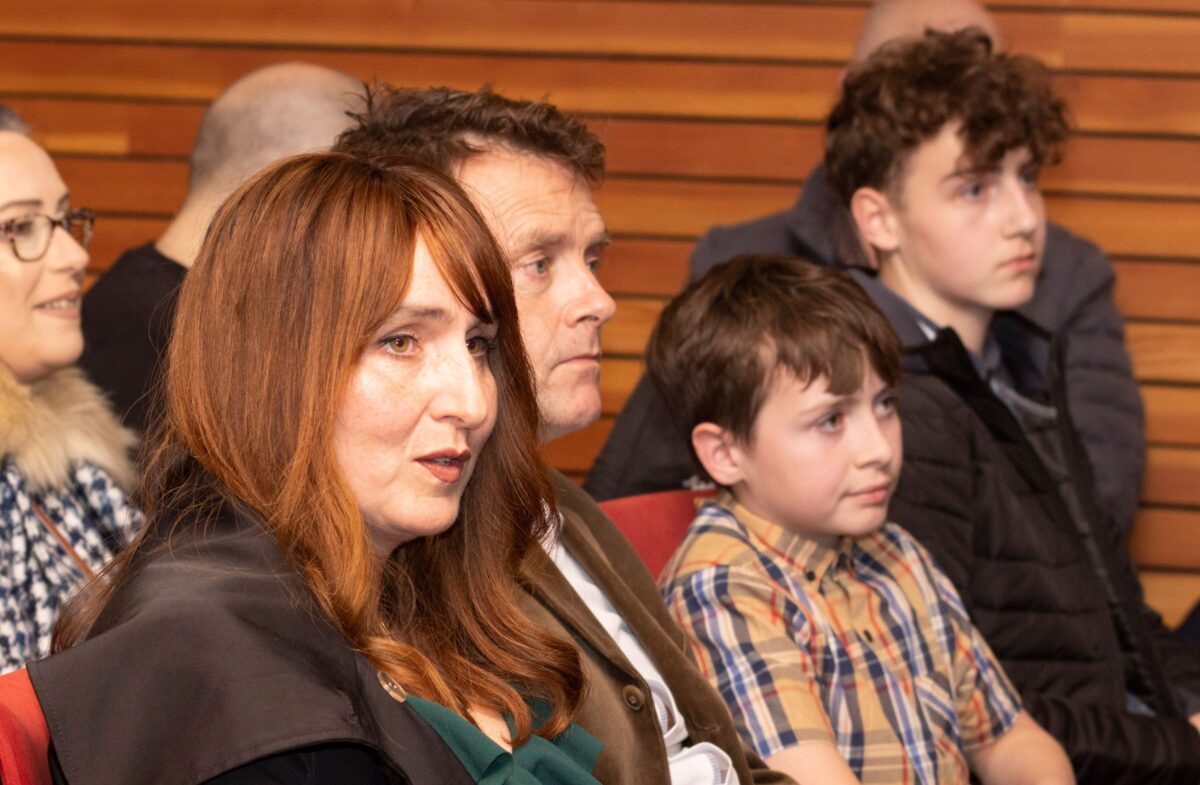