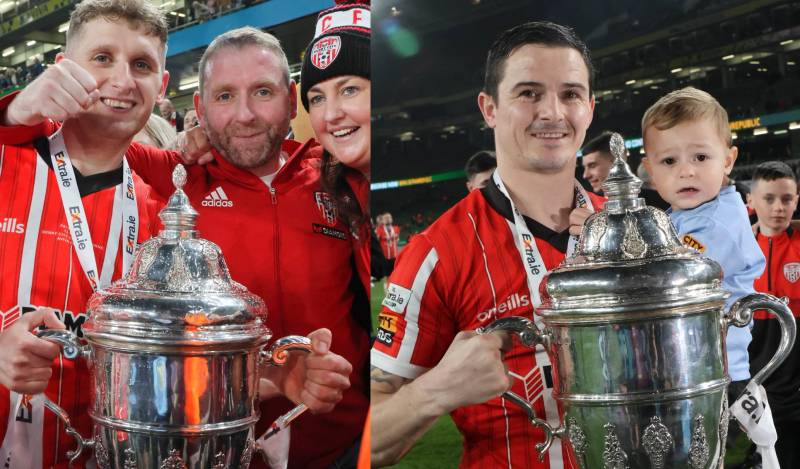 Ronan Boyce and Ciaran Coll featured as Derry City eased to victory in the 2022 FAI Cup Final with a 4-0 win over Shelbourne.

Ramelton man Boyce started and played the full 90 minutes as Jamie McGonigle gave them the lead after 18 minutes. 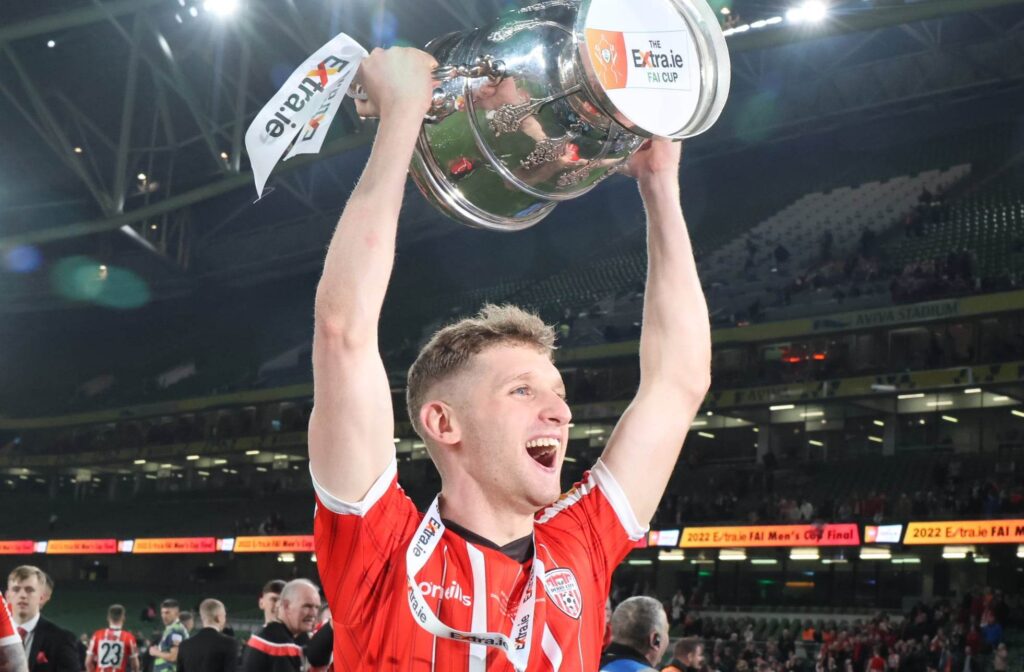 A double from Cameron McJannett in the 35th and 61st minute had Ruaidhri Higgins’ side well on their way to victory.

St Johnston native Ciaran Coll came on in the 84th minute as they ensured victory with Jordan McEneff converting from the spot in added time. 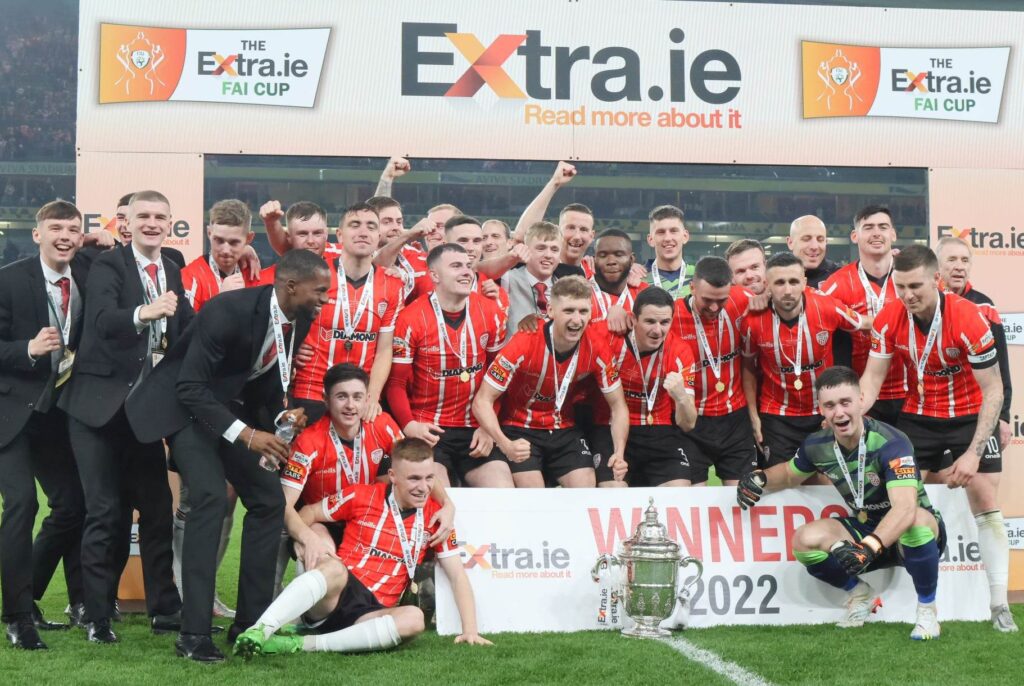 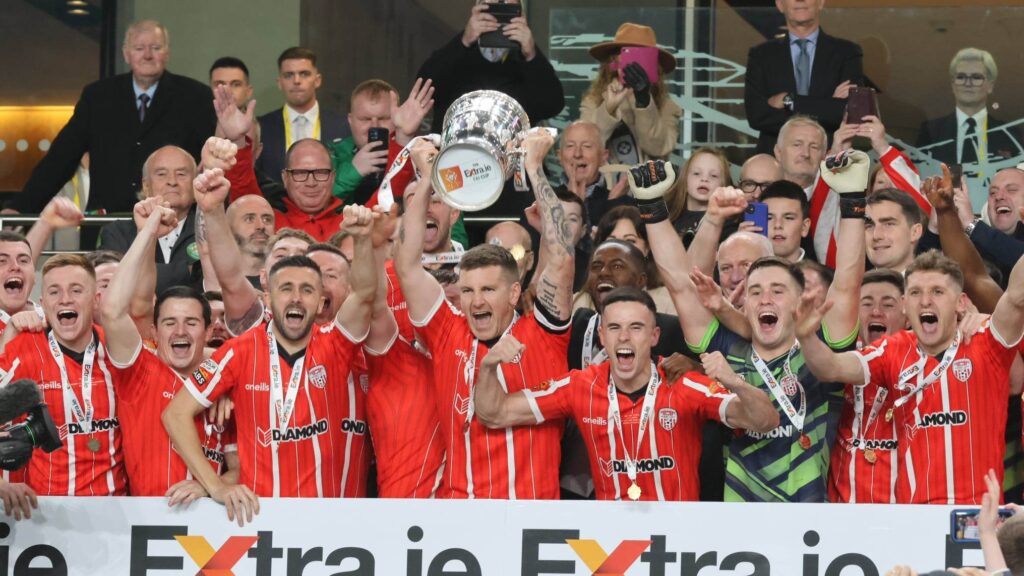