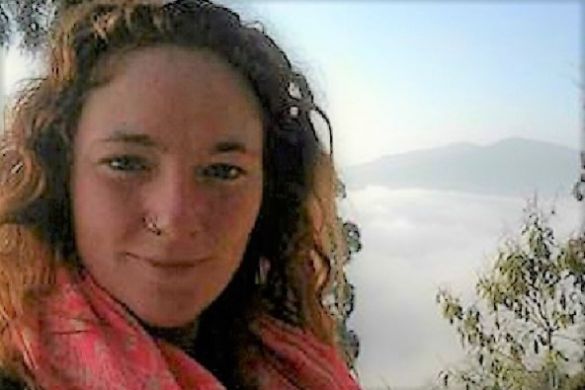 A man charged with the murder and rape of Buncrana backpacker Danielle McLaughlin has been granted a 2-day interim bail following the death of his father.

The Bombay High Court of Goa granted interim bail to Vikat Bhagat to allow the accused to perform the last rites of his father who died this week.

The Herald Goa reports that Bhagat will attend the cremation with police escorts before being brought back to Goa, where he stands trial for the murder and rape of Ms McLaughlin, which he denies.

Vikat Bhagat has been in custody since 2017, with the trial ongoing now for over four years.

Ms McLaughlin’s life was cut short at the age of 28. The Donegal woman had travelled to India where she planned to train as a yoga teacher. On 14th March 2017, she was found dead in a secluded spot in Canacona, an area of Goa popular with holidaymakers. Ms McLaughlin’s mother Andrea and her family have been battling for justice ever since.