A jury at the inquest of a Donegal man strangled at his home in 2012 has made several recommendations regarding Garda procedures around such deaths.

Seamus Doherty died as a result of an unlawful killing, a jury of four men and two women ruled on Friday evening at the conclusion of a three-day inquest.

Father-of-four Mr Doherty was aged 67 when he was found dead in the bathroom of his home at Drumacanoo, Churchill.

At various stages of the inquest, the Garda investigating and procedures followed came under intense scrutiny from Mr Barra McGrory QC, who represented the four children of the late Mr Doherty.

The jury, having delivered its unanimous verdict that Mr Doherty died as a result of an unlawful killing and that the cause of his death was cerebral hypoxia as a result of asphyxia caused by compression of the neck, issued recommendations, ‘riders’ as they are known.

It recommended that An Garda Siochana should ensure that crime scene logs are recorded electronically in real time and shared and updated by the relevant personnel as events develop.

All information gathering from witnesses or suspects should be conducted individually and privately, the jury said. 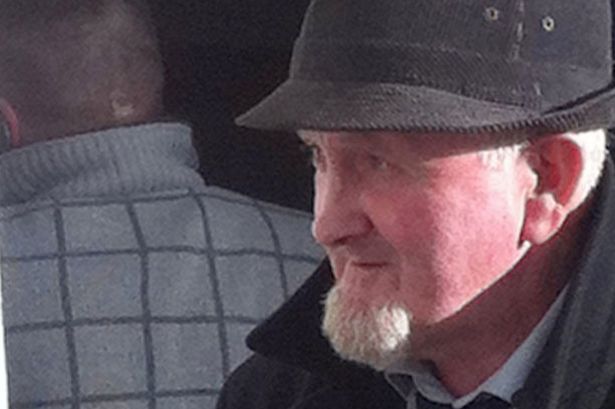 Gardai should be trained in the collection of potential forensic evidence regardless of any preceding interactions.

The jury said that additional training was required so that Gardai who attend a scene treat each witness as a potential suspect, regardless of their relationship with the deceased.

An Garda Siochana should alert the State pathologist immediately when there is any level of suspicion surrounding a death.

The jury also recommended that all personnel should be responsible for the upkeep of their equipment and arrive on a scene fully equipped.

It was the view of the jury that it would be good practice for Gardai to request, on a voluntary basis, any additional material from witnesses or suspects, for example forensic evidence.

Gardai should be made aware of the limitations and procedures of local pathologists while the pathologists should be fully briefed of the events prior to the acceptance of the remains.