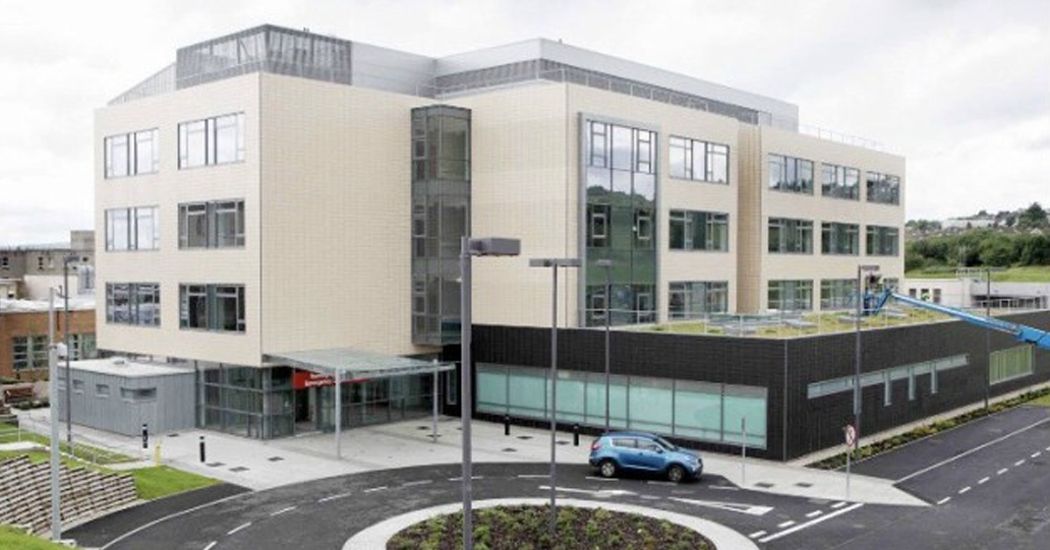 The issue was raised by chairperson of the Regional Health Forum West at their latest meeting held in Galway yesterday.

Councillor Gerry McMonagle said he was concerned that a new appointment was made as soon as possible.

He said patients and staff had been left reeling following the sudden resignation.

Ann Cosgrove, Chief Operations Officer with Saolta, said she is due to visit the hospital this week to discuss the matter with hospital manager Sean Murphy.

She pointed out that Mr Aslam was already on leave from his post before announcing his departure.

She added that there are currently two urologists working at the hospital, a permanent post and a locum post.

Councillor McMonagle said he hoped the replacement came as soon as possible adding that “we have enough delays in these types of services.”

However, Ms Consgrove told the meeting that there are “set processes” which have to be followed for replacement posts.