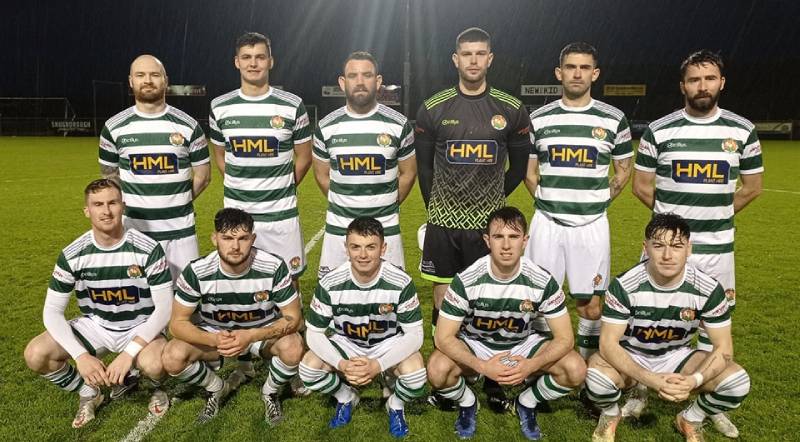 Cockhill Celtic to travel to Cork in FAI Intermediate Cup

Cockhill Celtic have been handed a tough draw away to Avondale United in the Fourth Round of the FAI Intermediate Cup.

Gavin Cullen’s side will travel to Cork on the weekend of the 22nd of January for the last 16 match.

Cockhill reached the Fourth Round after defeating Liffey Wanderers 1-0 in the last round thanks to a Lee McColgan penalty.

Avondale are the most successful club in the competition’s history, winning it eight times, including four times in a row from 2011 to 2014.