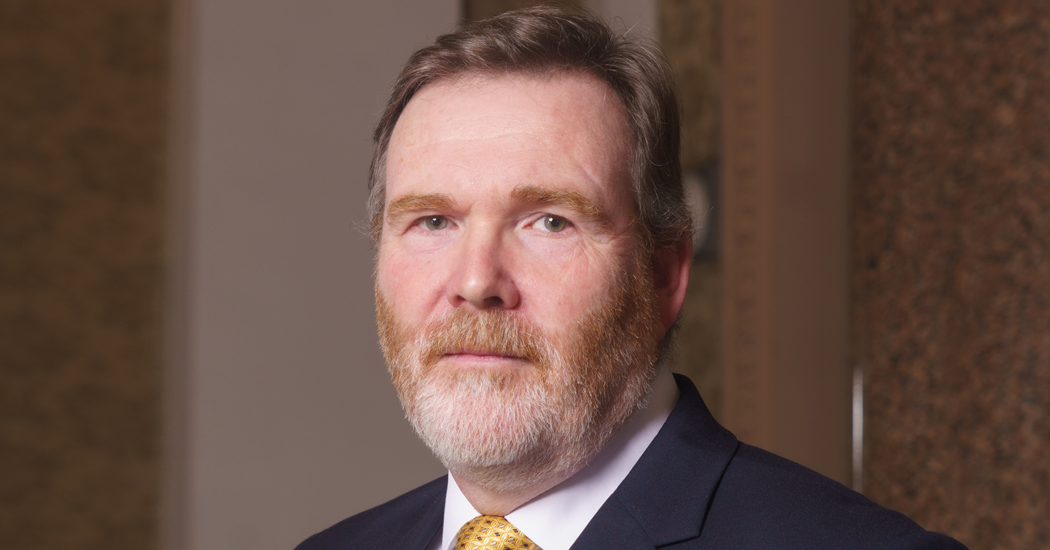 Donegal Distiller James Doherty has been ratified as the new Chair of the Irish Whiskey Association.

Mr Doherty is the Managing Director of Sliabh Liag Distillery.

He was elected at the Irish Whiskey Association’s biennial general meeting on Thursday, with Helen Mulholland, Master Blender at Sligo’s Sazerac of Ireland / Lough Gill Distillery appointed as Vice-Chair.

James Doherty founded Sliabh Liag Distillery in Donegal 2014, and prior to that has held the position of Managing Director with major drinks players SABMiller in Asia, Foster’s in Australia and William Grant & Sons.

At Sliabh Liag Distillers, James and his wife Moira have been reclaiming the distilling heritage of Donegal – bringing back Smoky Irish whiskey styles and savoury Maritime Gins. Their  Silkie Irish Whiskey is available in 40 countries including 41 states of America and they currently employ 25 people in Carrick and Ardara. They crowdfunded to build the Ardara Distillery which opened its doors to visitors this summer providing a valuable addition to Donegal’s Wild Atlantic Way.

Mr Doherty has been Vice-Chair of the IWA since 2020, and succeeds John Quinn, Global Brand Ambassador with Tullamore D.E.W. as Chair.

Speaking about his election, Mr Doherty said: “Being invited to Chair the IWA is an honour I never could have imagined, and I am excited to represent the industry. The consistent growth of the last decade and the wealth of new entrants means we need to keep enhancing the collegiate nature of the industry, protect its integrity at an international level and find new ways to promote our sustainability agenda. Irish whiskey is an all-island economy that brings with it unique value that should be celebrated particularly in 2023.”

William Lavelle, Director of the Irish Whiskey Association congratulated James and Helen on their election. Lavelle stated: “I look forward to working with James and Helen as the Irish Whiskey Association continues to address the significant challenges facing our industry, particularly in the areas of supply chain, international trade and the impact of Brexit; while embracing the equally significant opportunities offered by increased global demand for Irish whiskey.”