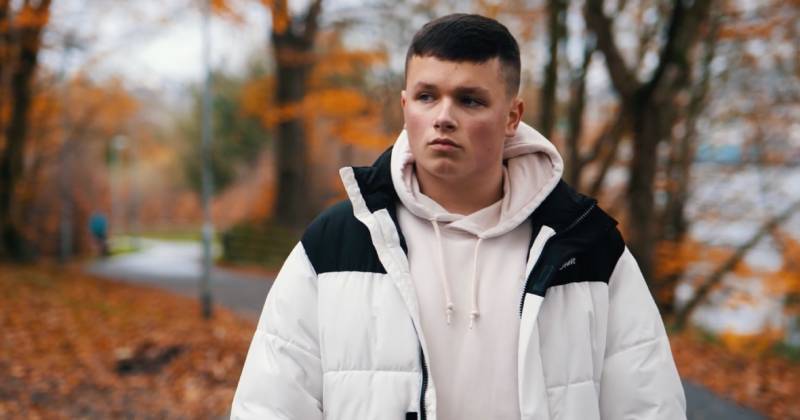 Gaoth Dobhair teenager Eoin Ferry has released his debut song ‘The way I loved you’.

The 16-year-old brought out his debut single yesterday, recorded in Full Tilt Studios with Tommy Conway and also recorded a music video.

The video was shot in St.Columb’s Park in Derry and Eoin says the song was inspired by Taylor Swift’s songs.

Eoin started performing on his own when he was just 13, and has played in Donegal pubs such as at Clubeo in Leo’s Tavern in Crolly and The Cottage Bar in Letterkenny on their ‘Mouthpiece Open Mic’ nights.

He says he is grateful for the opportunities to play in the bars to showcase his music as he looks to grow his reputation.

Over the years, Eoin has learned how to play piano, guitar and multiple other instruments.

You can watch the video for ‘The way I loved you’ HERE.