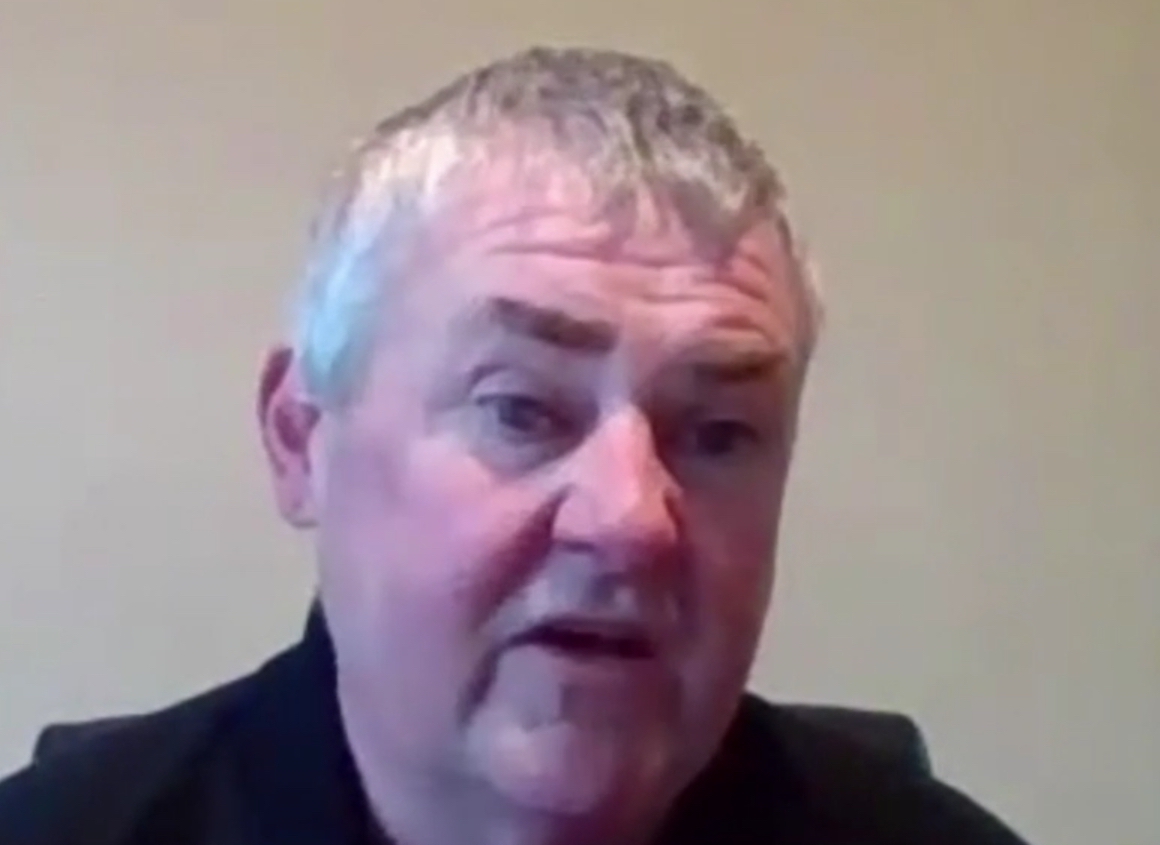 Donegal man one of first to receive groundbreaking heart surgery

A Co Donegal man has been one of the first people to receive a new “game-changing” robotics technology used during heart surgery.

Brendan McLaughlin from Glengad (pictured above) has been one of the first to receive the treatment at University Hospital Galway.

The procedure enables surgeons to use the robot as an extension of their own arm during stent placement procedures to clear blockages in the arteries.

It is the first of its kind to take place in Ireland and the UK.

It is now hoped many people from Donegal and the entire North-West will benefit from the procedure.

Surgeon Dr Faisal Sharif said “It is a very safe and precise procedure which allows interventional cardiologists move the stent up to one millimetre at a time.

“The robotics can do what was traditionally performed by the cardiac team.

“The benefits of this technology for staff means they are less exposed to radiation in the cath lab. It means a reduction in the need for staff to wear lead aprons.

“Robotic innovation has come a long way in the last decade. And we in Galway are delighted to have performed the first Robotic Guided Coronary Intervention in Ireland and the UK.”

Donegal patient Mr McLaughlin was one of the first to receive the treatment using the robotic arm.

He told RTE “They told me on the first stent they would be using a robot. They said I would find a wee pinch in the chest were they were putting in the stint.

“I think it went very well. You would not know they were doing it.”

University Hospital Galway’s General Manager Chris Kane said the new technology is “transforming medicine and will have a significant impact on the future care for patients.

“This state-of-the-art robotics will enhance patient care for our patients across the West and Northwest of Ireland.”