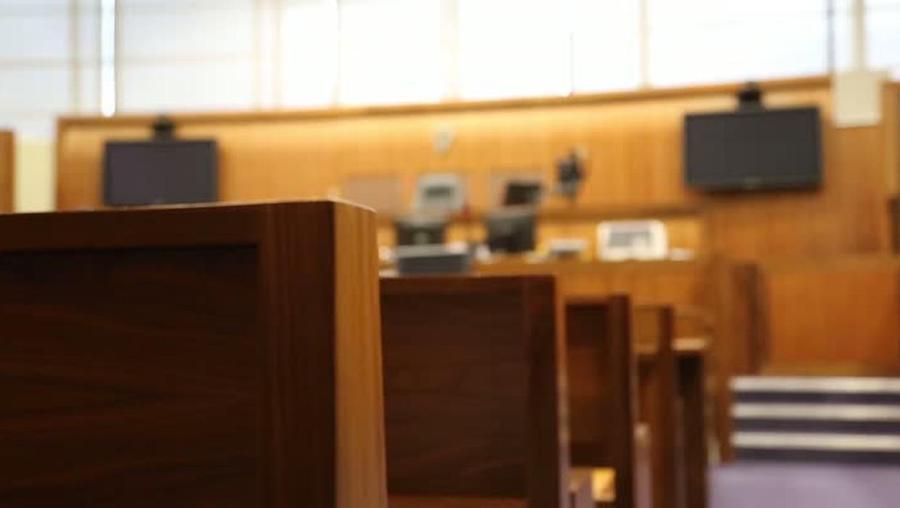 A man who is charged with assaulting a young woman in Letterkenny has been advised to get a new legal team before he appears at Letterkenny Circuit Court.

Seamus Cooley was due to be arraigned at court today but the court was told that he no longer was represented by his legal team.

Mr Cooley is charged with assault causing harm contrary to section 3 of the Non Fatal Offences Against the Persons Act.

Mr Cooley is charged that on October 15th, 2017 at Castle Street, Letterkenny that he unlawfully assaulted Shanan Reid McDaid thereby causing her harm.

Ms Reid McDaid was in court for the brief hearing.

The accused confirmed to the court that his legal team had come off record.

Judge John Aylmer suggested to Mr Cooley that if he intended to get a new legal team that he should do that immediately and endeavour to instruct them “in the next week.”

Judge Aylmer told the accused that he was not going to be adjourning the case again for the sake of a legal team and that he was anxious to proceed with the case on the next occasion.

The case was adjourned until the next sitting of Letterkenny Circuit Court in May.