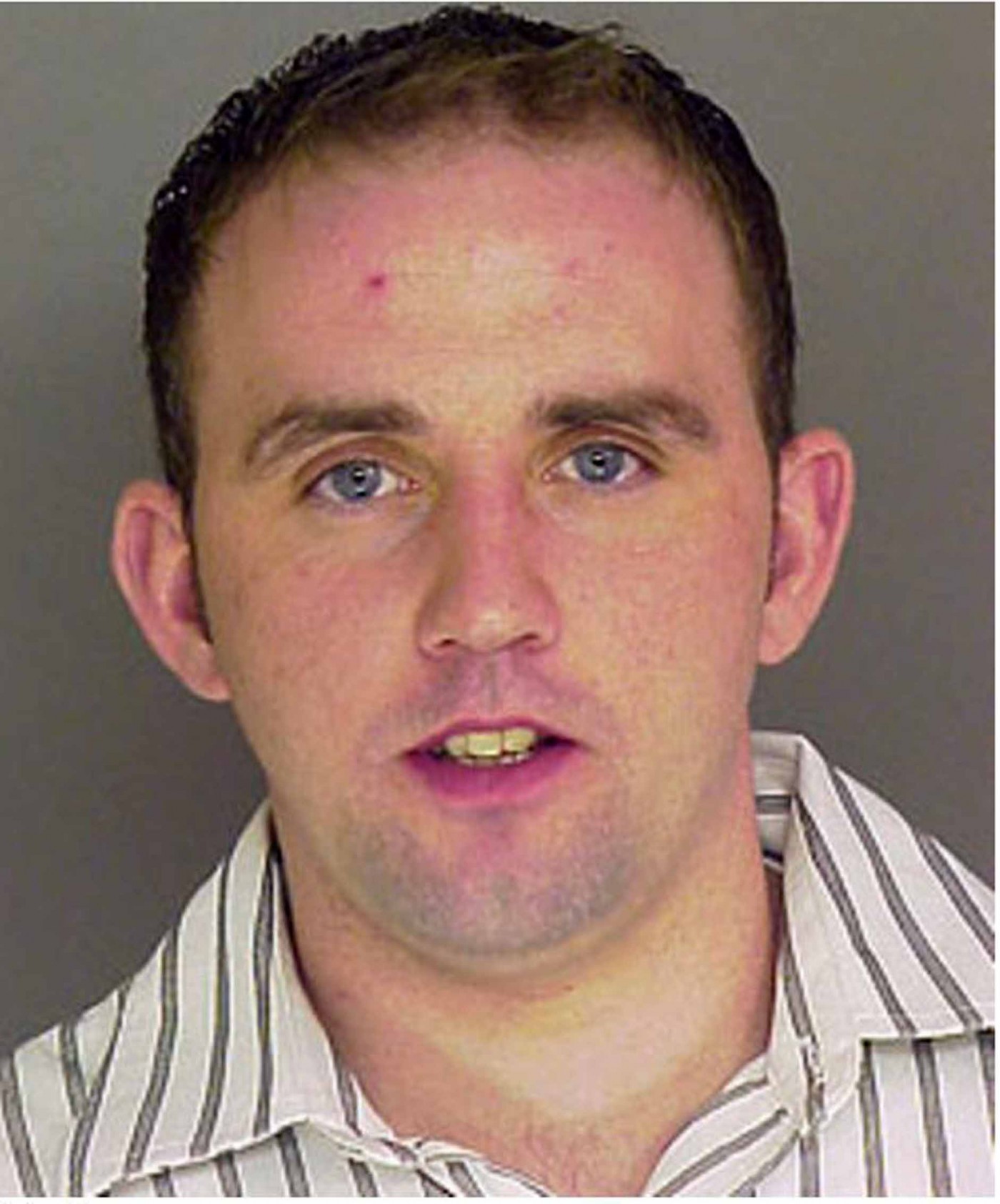 A Donegal man was pulled off a plane by armed US cops on suspicion of being involved in a hit-and-run which has left a woman in a critical condition in hospital.

Damian Crossan, 28, of Trentagh, was hauled off the plane moments before it was due to take off from John F Kennedy Airport in New York bound for Ireland.

He is wanted for an alleged crash in Upper Darby, near Philadelphia, where he had been living for the past five years.

Cops who swooped on the Donegal man confirmed he had purchased a one-way ticket back to Ireland on Wednesday night last.

Police chief Michael Chitwood confirmed that the Donegal man had admitted his car had hit a woman on February 2nd last.

The woman Jamie Timlin, was hit with such force by the car that her shoes flew off while she was sent flying through the air.

She also suffered devastating injuries and remains in a critical condition in hospital.

Crossan has been charged with aggravated assault and related offences.