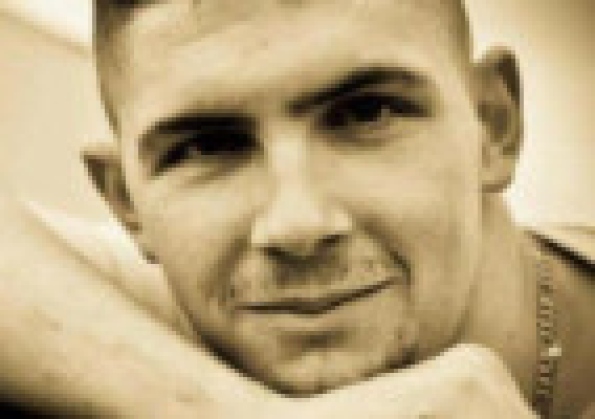 A MAN has been charged with causing death by dangerous driving of a Co Donegal teenager.

Shane Patton, who was 18, lost his fight for life following a two car collision outside the N13 Service Station in Drumkeen on Wednesday, July 12, 2012.

The incident occurred at around midnight when his black Volkswagen Bora was exiting from a minor road opposite the filling station onto the main Letterkenny to Ballybofey road.

However, a black Toyota Celica travelling from Ballybofey to Letterkenny crashed into the driver’s door of his car. Mr Patton died the next day in Letterkenny General Hospital.

“I’m sorry for the family. My heart goes out to the family. I did not mean for anything like this to happen. It was an accident.”

Lynch also faces separate charges of failing to remain at the scene of a road traffic collision on October 5, 2011. He was also charged with having no driving license or insurance on the same date.

Inspector David Murphy asked for the case to be adjourned until February 2014 to allow for the service of a book of evidence.