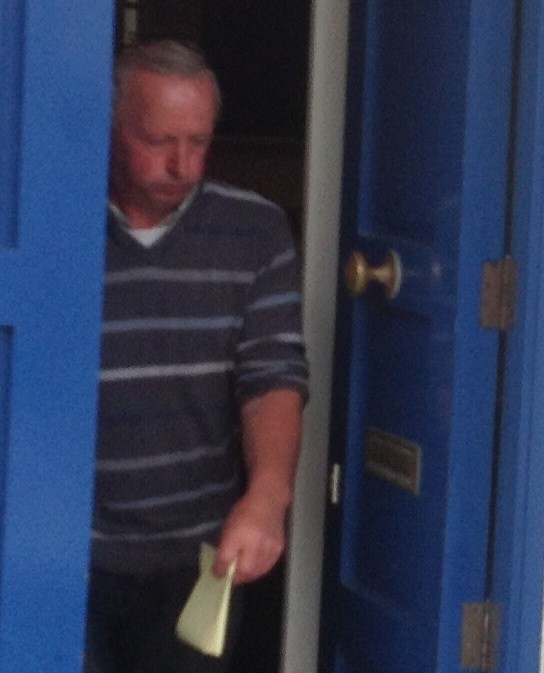 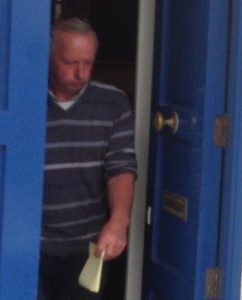 A 57-year-old farmer has appeared in court charged with driving off from a well-known petrol station without paying for fuel.

His solicitor Frank Dorrian applied at Letterkenny District Court today for a copy of the CCTV footage from Kelly’s Centra Mountain Top, Letterkenny.

Judge Paul Kelly adjourned the case to a contest hearing at the same court on June 23 next year.

FARMER TO FACE TRIAL OVER CLAIMS HE FLED MOUNTAIN TOP GARAGE WITHOUT PAYING was last modified: December 10th, 2013 by John2
FacebookTweetLinkedInPrint
Tags:
CCTVdriving off without paying for fuelwilliam mcgeehan