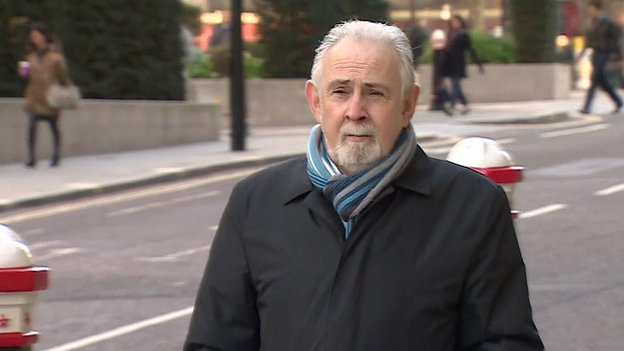 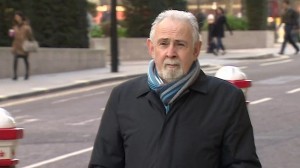 A man from Donegal accused of four murders in an IRA bombing will not be prosecuted because he received a previous guarantee he would not be taken to court.

It follows a judge’s ruling that an official assurance given in error meant the suspect could not be prosecuted.

John Downey, 62, who lives near Creeslough, was accused of bombing soldiers in Hyde Park in 1982.

The decision may affect 187 “on-the-run” cases, of people wanted for alleged offences in the Troubles who received similar assurances.

Mr Downey, who was convicted of IRA membership in the 1970s, had denied murdering the soldiers and conspiring to cause an explosion.

He became Scotland Yard’s prime suspect for the Hyde Park attack – but he was never extradited from the Republic of Ireland. He was described in court as a committed supporter of the Northern Ireland peace process.

In May 2013 he was arrested at Gatwick Airport while en route to Greece and charged with the murders and bomb attack. Mr Downey had travelled to the UK on four previous occasions since 2010.

But over the course of legal argument, he asked the Old Bailey to halt the prosecution – saying he had received a clear written assurance from the government that he would not be tried.

He cited an official letter he received in 2007 saying: “There are no warrants in existence, nor are you wanted in Northern Ireland for arrest, questioning or charging by police. The Police Service of Northern Ireland are not aware of any interest in you by any other police force.”

He said his alleged offences had been categorised as one of the “on-the-run” cases that would no longer be pursued in the light of progress in the peace process.

In his judgement halting the case, Mr Justice Sweeney said Mr Downey had received an assurance in 2007 that he would not face criminal charges, despite the fact that police in Northern Ireland knew he was still wanted by Scotland Yard. Although police soon realised they had made a mistake, the assurance was never withdrawn.

The Crown Prosecution Service had argued that the assurance was given in error – but the judge said it amounted to a “catastrophic failure” that misled the defendant. A trial would therefore be an abuse of executive power.

Sinn Fein has welcomed the decision.