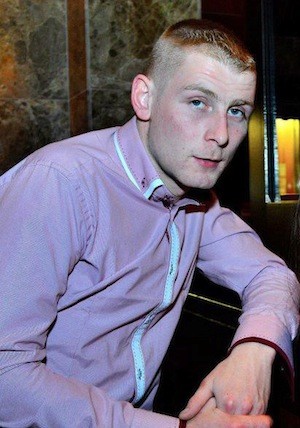 Gardai revealed how they saw a man doing a hand-stand through the sun-roof of a car being driven by his identical twin brother. 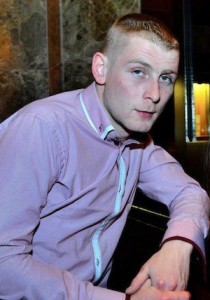 The brothers, aged 21, were spotted by Gardai carrying out the “outrageous manoeuvre” during the Donegal International Rally on June 22nd last year.

Garda Paul Kelly told the court that he was driving between Ramelton and Milford at 5.45pm at a place known as Black’s Glen.

He witnessed a black Ford Sierra coming towards him in the opposite direction.

Garda Kelly revealed “I saw a male suspended out of the sunroof. His head was in the car and the rest of his body was out of it. He was doing a handstand while in the vehicle.”

The car, which was in a flow of traffic, was stopped and both men were arrested and taken to Milford Garda station after Garda Kelly flashed at the car.

His brother Shane, of the same address, was later interviewed and charged with getting into a moving mechanically propelled vehicle.

Solicitor Frank Dorrian said he was looking for the case against Shane Heaney be dismissed.

He argued that there was no proof that his client got into the car while it was moving.

Judge Paul Kelly considered the claim and agreed the proof was not there.

The case against Peter Heaney, who was driving the car, was adjourned until next Monday.