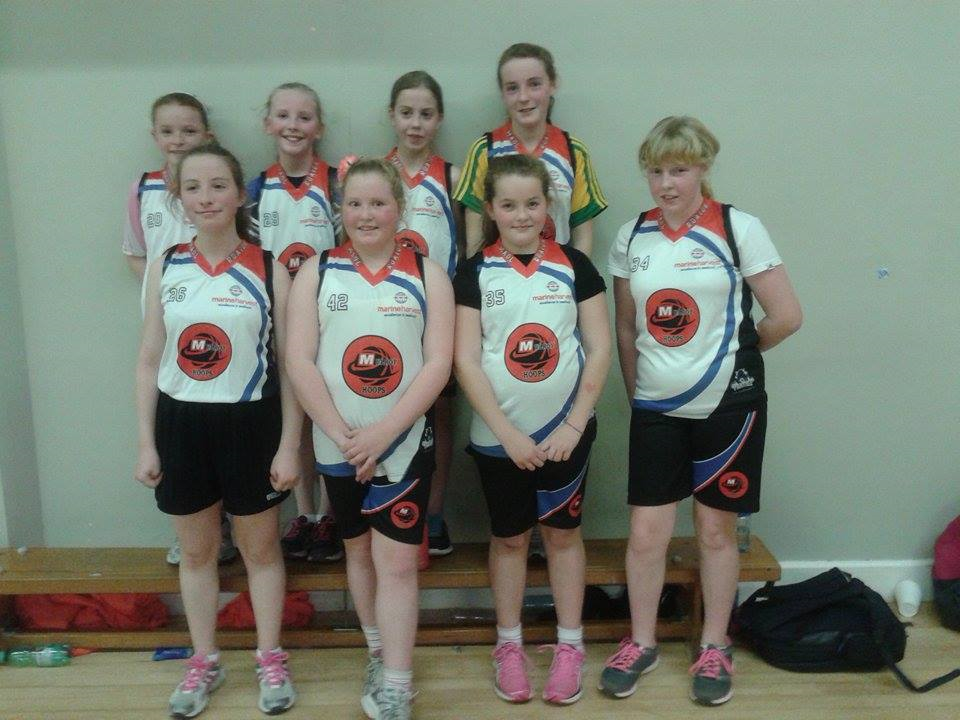 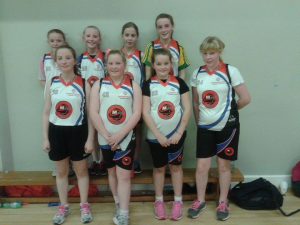 Mulroy Hoops Ladies Panel for Basketball Ireland’s North West Area Board League are putting the final touches to their preparations for the new season.

The big Tip-Off is this Saturday at 4pm against Letterkenny Blaze Ladies in Ray Community Centre.

Good luck to all the panel and their coach, Gearoid Horkan. Ladies training continues on Monday at 8.15 and on Thursday at 8pm in Ray Community Centre.

A young and inexperienced panel competed well and are now looking forward to their next games at the blitz in Dungloe on 23rd of Nov.

Any players need to be registered with Mulroy Hoops this season to be considered.

Training times for Children this week are as follows:

Players registered can train in any centre and are welcome to attend more than 1 session.

And last but not least, congratulations to one of our Ladies panel, Aoife Doherty, who represented North Donegal so well at the Macra na Feirme Queen of the Land Festival in Tullamore last weekend.