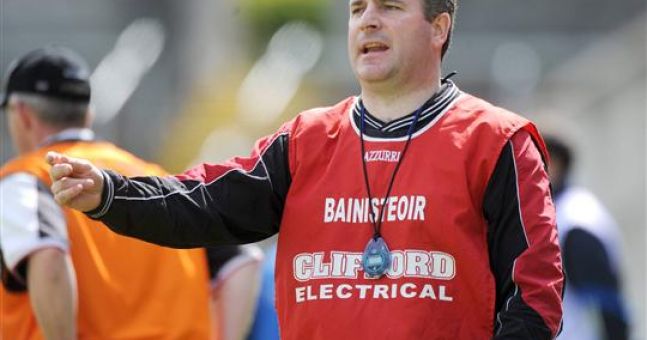 OMBUDSMAN CONFIRMS: NO EVIDENCE OF CRIMINAL BEHAVIOUR BY TRAGIC GARDA

THE GARDA Ombudsman has confirmed its investigation into a garda sergeant who took his own life “found no evidence of criminal behaviour or a breach of discipline”.

A file on Sgt Mick Galvin confirming this was due to be sent to the Director of Public Prosecutions as a matter of procedure.

But no-one told Sgt Galvin – and last Thursday he took his own life at Ballyshannon Garda Station.

The father of three had feared prosecution and the loss of the job he loved. His widow Colette said he “lived” for his job and had been subjected to a “horrendous” Ombudsman investigation.

However the Ombudsman has confirmed today that Sgt Galvin had been cleared – with the letter to the DPP a formality.

There is considerable anger in Donegal, Leitrim and Sligo over the death.

The Ombudsman has decided to have the case examined by an external auditor, possibly a retired judge.

Sgt Galvin was interviewed under caution on May 20, and a decision to recommend no prosecution was taken just days before his death.

He was laid to rest in St Claire’s cemetery in Manorhamilton on Sunday where Colette Galvin received a standing ovation from hundreds of gardai in attendance.